A guide to hammered coins

What are hammered coins?

Hammered coinage is the most common form of coins made since money was invented. Archaeological evidence suggests that hammered coins were first produced during the first millennium BC.

Hammered coins were produced by placing a blank piece of metal, known as a planchet or flan, between two dies so the required pattern could be struck into both sides.

Usually, the anvil or bottom die was sunk into a sturdy surface like a log so the upper die could be struck with a hammer, producing the required image. This production method meant it was impossible to produce coins of a uniform size and weight.

What are hammered coins made of?

During the earlier coinage periods, hammered coins were usually made from silver but, in later years, this sometimes changed to gold.

To determine a hammered coin’s value, the correct thick and weight of metal was used before it underwent the striking process.

Today, most newly-discovered hammered coins are found by metal detectorists.

How can you tell if a coin is hammered?

Hammered coins are often irregular in shape and size because of the way they were made.

Other identifying factors include:

If you're keen to learn more, our How to identify hammered coins guide can be a good starting point.

When were hammered coins made?

According to archaeological evidence, hammered coinage was first produced in the UK from around 600AD.

Until the introduction of milled coins in 1662, this traditional method of manufacturing remained largely unaltered. 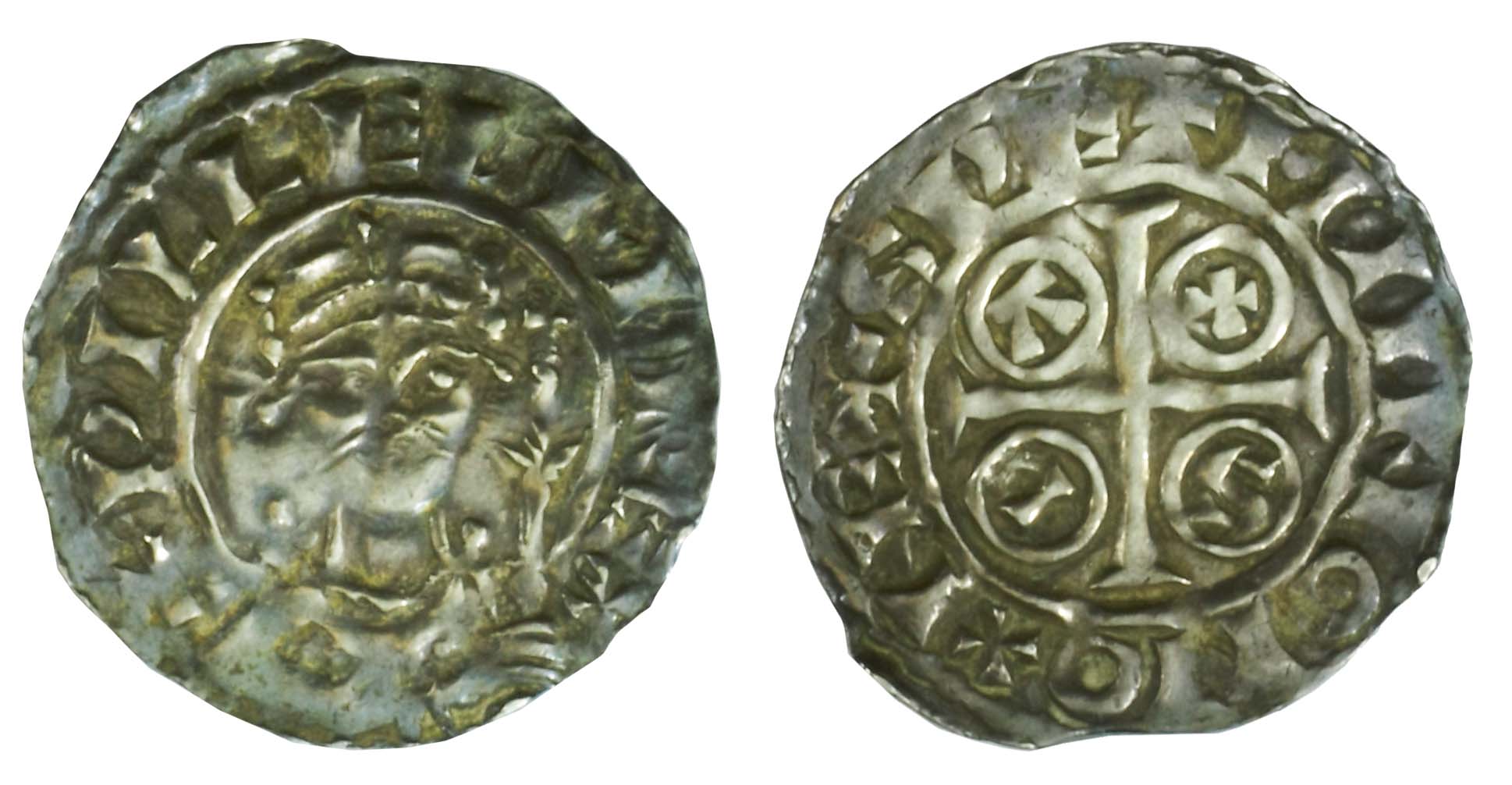 Why were hammered coins cut?

During the later hammered coinage period (12th to 14th Century), coins were sometimes cut from strips of metal, in a bid to increase the number which could be produced.

Why were hammered coins clipped?

The act of coin ‘clipping’ involved shaving a small slither of precious metal off the edge of a coin. It was against the law and considered to be a form of counterfeiting.

Once enough precious metal clippings had been collected, they could be melted down into bullion to be sold for profit.

Today’s modern coins are marked decoratively on their rim. This is done to aid identification for the visually impaired and as a nod back to the counterfeiting deterrent which was put in place by Isaac Newton, who was appointed as Master of the Mint in 1699, to end the ‘clipping’ practice.

How can you identify hammered coins?

At Warwick & Warwick, our experienced team of numismatic experts can quickly identify hammered coins and accurately assess how much they could be worth.

If you’d prefer to discover more about this process, click now to read our hammered coin identification guide!