How much are my coins worth?

How much are my coins worth?

Coins are interesting and fun to collect, but it is actually very difficult to know their true worth because, like any kind of collectable, it depends on many different variables.

Having been trusted to value numismatics since 1958, our experts are frequently asked: How much are my coins worth?

What you may be surprised to learn is that most of the coins people ask us about are actually worth very little – usually only their face value.

But when you consider that these items are mass produced (often in their millions) and never thrown away, it is easy to understand why this is the case.

Although it is difficult to know the true value of a coin, there are certain criteria which can help you judge how collectible or valuable it may be.

Hopefully, the advice contained in this guide will help you to work out how to value a coin and its potential worth to a collector.

Coins are just like other commodities and collectables – with their price determined by the basic laws of supply and demand.

However, there seems to be a lot of confusion in the media with regards to the mintage rate of different coins and how that can, potentially, affect the value of a coin. Generally speaking, a lower mintage rate will create higher demand, driving up the market price of a coin.

Unfortunately, the old adage of ‘the more of something there is, the less it's worth’ definitely applies to coins when it comes to their value – a point the media often fail to mention. For this reason, the value of a coin is directly linked to scarcity.

To put matters simply, if a coin is relatively easy to acquire, it’s worth is usually less. Likewise, a coin which is scarce will tend to sell for considerably more.

Check to see if your coin can be purchased in Brilliant Uncirculated condition from an official Royal Mint distributor. If your coin is no longer available, the general rule of thumb is that it will be worth more.

Condition, or the state of preservation, is one of the most important factors to consider when trying to determine a coin’s value.

It is possible to grade coins yourself - and you can discover more about it in our comprehensive coin grading guide – but it takes years of experience to do it correctly.

As you might expect, collectors prefer coins in ‘mint’ rather than ‘worn’ condition. So, the better the condition of a coin, the more it will usually be worth. This is because mint condition coins boast rarity value and can therefore command premium prices.

If you have inherited a rare coin or coin collection, try to refrain from touching the items with your fingers because even the slightest fingerprint can reduce the amount that a rare, proof or uncirculated coin is worth.

If you want to know how to get old coins valued, please get in touch and our valuation experts will be happy to provide their assistance free of charge.

Common coins and their 'true' worth

In recent years, we have received a large number of calls and enquiries from members of the public who have found unusual 50p, £1 or £2 coins in their pocket change – and they want to find out if they are worth a pretty penny.

Outlined below are a wide variety of common coins, which have been in circulation, and an explanation of their potential value: 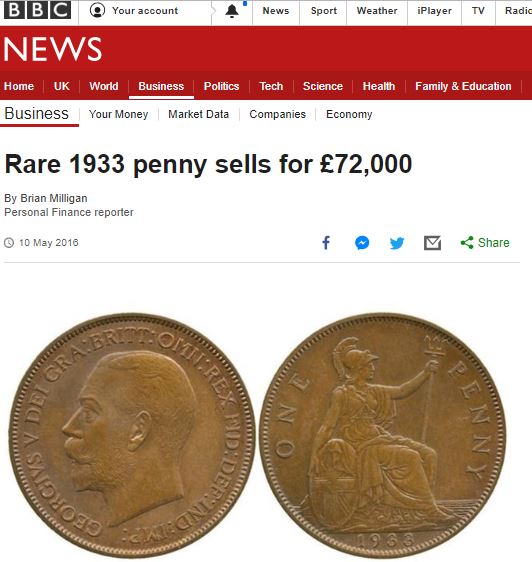 1933 issued 1p: With enough pennies in circulation during this time, only six or seven were produced showing 1933 as the date and one of these very rare coins could be worth up to £75,000. 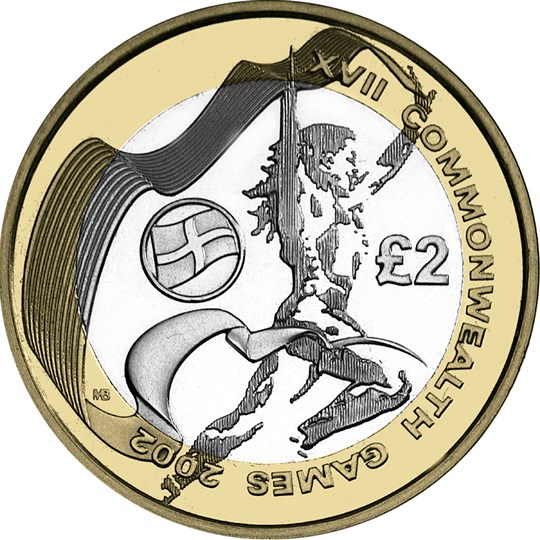 2002 issue Commonwealth Games £2: A rare coin, these can sell for up to £30 when found in good condition.

2008 issue ‘undated’ 20p: Approximately 100,000 of these coins were accidentally struck with no date when the new Royal Shield design was introduced in 2008. These ‘mules’ are highly sought after and can fetch anything from £10 right up to £100. 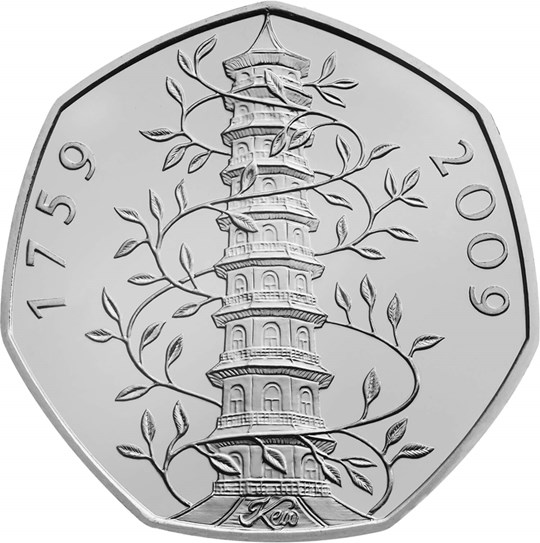 2009 issue Kew Gardens 50p: With just 210,000 in circulation, this is one of the scarcest of all UK circulating coins – meaning that they are tricky to acquire and tend to be sold for hundreds of pounds. 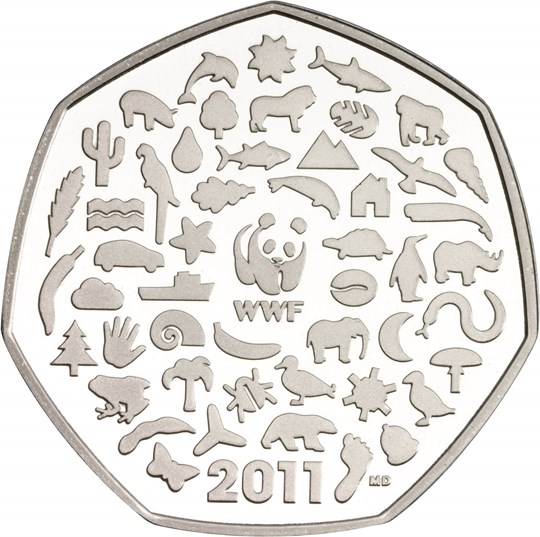 2011 issue WWF 50p: Despite some media reports suggesting that this coin is worth significantly more that its 50p face value, the fact that 3,400,000 of these were struck and in circulation means this is not true. 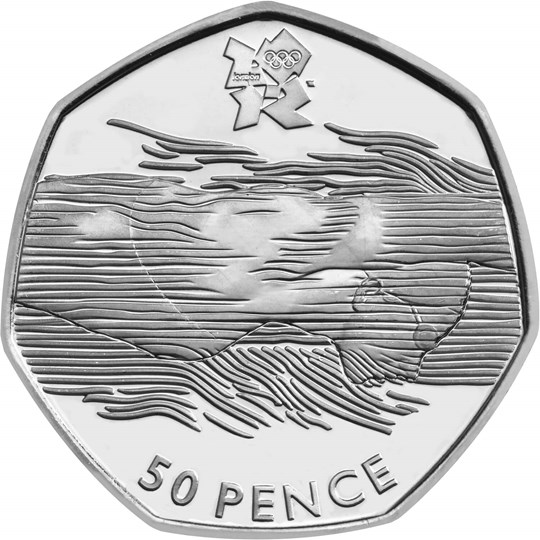 2011 issue Aquatics Olympic 50p: If you own a coin like this where the waves flow over and obscure the swimmer’s face, it’s an ‘error’ coin which could be worth anywhere from £500 to £1,000. 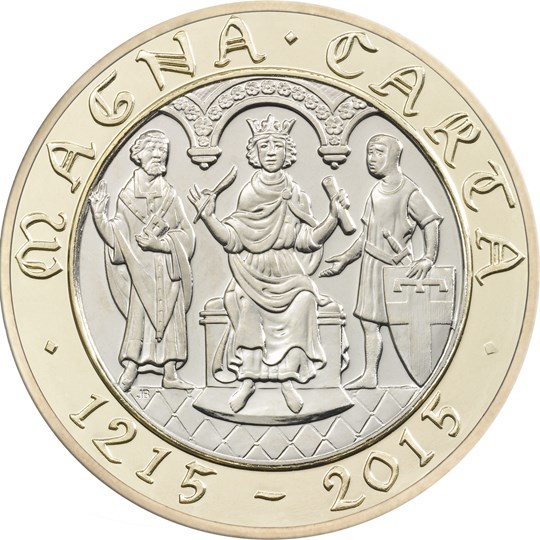 Pre-1947 coins: Silver coins that were minted before 1947 containedreal silver and are now worth up to 40 times their original face value – thanks to the ever-increasing price of the precious metal. For example, a sixpenny bit (6d coin) can now fetch at least £1 when it would have been worth 2½p on decimalisation in 1971. An old shilling is now worth £2 when it would have been 5p back in 1971. 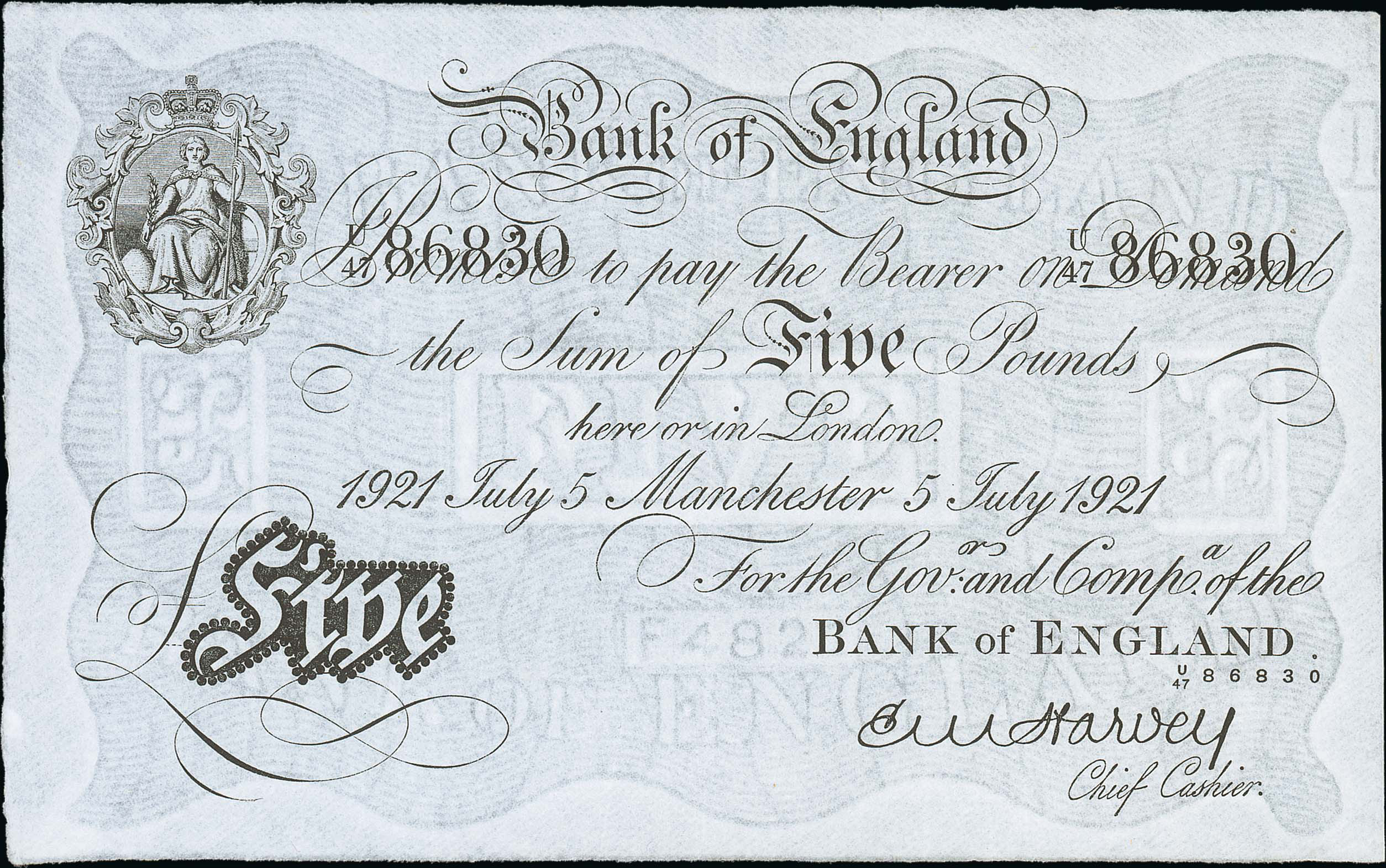 Banknotes: Unlike coins, genuine banknotes which have been issued by the Bank of England will retain their face value forever. Even if they’re not rare, you can exchange them for free – no matter how old they may be. Click here for details about how to do it.

If you want to know how much your coin is worth, the Seaby Standard Catalogue of British Coins is a great reference book that lists the ‘catalogue’ price of most British coins.

However, it’s important to remember that just because a coin is listed in a price guide, it doesn’t mean there is a demand for it. If there’s a shortage, demand (and prices) will go up. If there’s a surplus, prices (and demand) goes down.

Most coin dealers will offer to buy coins for approximately half the catalogue price – to ensure there is still enough margin left for them to sell the coin on and make a profit.

In our experience, coin collectors can often achieve much higher realisations by selling items at auction or through a Private Treaty sale.

How much are old UK coins REALLY worth?

Having been mass produced extensively for centuries, the truth is that there are far more coins in existence than there are collectors wanting to acquire them.

Realistically, and perhaps disappointingly, the likelihood of finding a coin in your change that’s going to be an investment for the future is extremely unlikely.

As with any commodity, a coin is only worth as much as someone is willing to pay for it. Whilst it is not uncommon for a bidding war to break out for certain pieces, these instances are rare.

In truth, most coins in circulation are only worth their face value – a fact that most collectors tend to know.

Should this stop you from checking your change? Of course, it shouldn’t! Coin collecting is supposed to be a fun and rewarding hobby.

If you discover something that you think is rare or valuable, please get in touch - we’ll be happy to provide a free and accurate valuation.