How to appraise stamps

How to appraise stamps

Stamp collecting continues to be among the most popular hobbies, keenly followed by collectors all over the world.

Its popularity may have waned since the 1950s and 60s, when almost half of youngsters had a collection of some sort, but the growth of internet sales platforms has resulted in a wide variety of rare stamps coming on to the market in recent years.

Whilst this is great news for stamp collectors, sites like eBay do present something of a dilemma for non-collectors who may have inherited a collection (or have one gathering dust in the loft!) because it can leave them confused about its true value.

This guide has been compiled to help novices with no philatelic knowledge learn how to appraise stamps so that they can decide on the best course of action for their collection.

Stamps are usually more valuable if…

In good condition: It may be stating the obvious, but a stamp which is in the same state as when issued by the Post Office (mint with full original gum) will be worth more than one which has been previously hinged or damaged.

They have bright, fresh and original colours: If a stamp’s colour has faded (because of water or sunlight) its value will be significantly reduced. 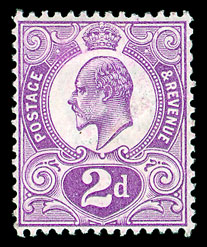 Issued before 1960: The best way to think of a stamp collector is as an archaeologist of postal history, who consider stamps and covers as valuable artefacts. The most valuable items tend to be rare with a good historical story.

From a country of interest: Extremely rare and early stamps from countries where postal deliveries were infrequent are known as ‘Classics’ and date from 1900 or earlier. In most cases, they are one of the earliest stamp issues from that particular country and, subsequently, they can command a higher price.

The face value is a higher denomination: Stamps with denominations above 1/- (one shilling) are often worth more because of their rarity. In general, decimal currency British stamps with face values in pounds and pence are worth less than those in £sd. Unfortunately, both of these types are often tradedfor well below their face value.

No piece of the stamp is missing: A stamp which has part of its design or a perforation missing will not command a premium price – even if it is extremely rare.

Creases and other damage are minimal: A ‘bend’ or ‘crease’ will significantly reduce a stamp’s value. Lighter ‘wrinkles’ will also devalue a stamp but much less significantly.

They are ‘unhinged’ and not stuck to a page:  A stamp which has never had a hinge applied to it is obviously worth more because it will still have its full original gum. When a hinge has been applied, this small, transparent piece of folded paper tends to remove the stamp’s original adhesive, making it much less valuable - even once it’s been removed. Never attempt to pull a hinge off a stamp as you could damage it.

It’s got a unique cancellation on it: Older stamps which are still on the original envelope can sometimes be worth considerably more if a special or rare cancellation mark has been applied. To preserve a stamp’s authenticity, never remove stamps from the original piece upon which it was sent. 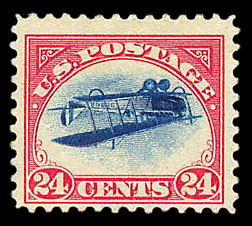 It contains a rare error: When a mistake has been made on a stamp design, such as a missing colour or feature because of a printing or production error, these stamps becomes highly collectible and are often worth significantly more than a ‘normal’ issue.

It has perfect perforations: Stamps with beautiful edging, or neat ‘perforations’ as it is known in philatelic circles, tend to be valued more highly. In most cases, the neater the perforations are, the more a stamp will be worth.

It has a light and tidy cancellation mark: When a stamp has been ‘Socked on the Nose’ it means that a circular date stamp cancellation mark has been applied very close to its centre.  When carried out in a tidy and light manner - with either the date, place name or location within it, a stamp tends to be worth more.

Stamps are unlikely to be valuable if…

In poor or scruffy condition: If a stamp has fading, discoloration, marks or tone spots which disfigure its design, and usually occur as a result of poor storage, their worth is massively reduced.

Part of an ‘instant’ or manufactured collection: Sheets of stamps which are themed or marked with a commemorative inscription, marking an anniversary or event, are sold in their thousands. They are hardly ever worth anything significant unless, of course, they contain a rare stamp error. 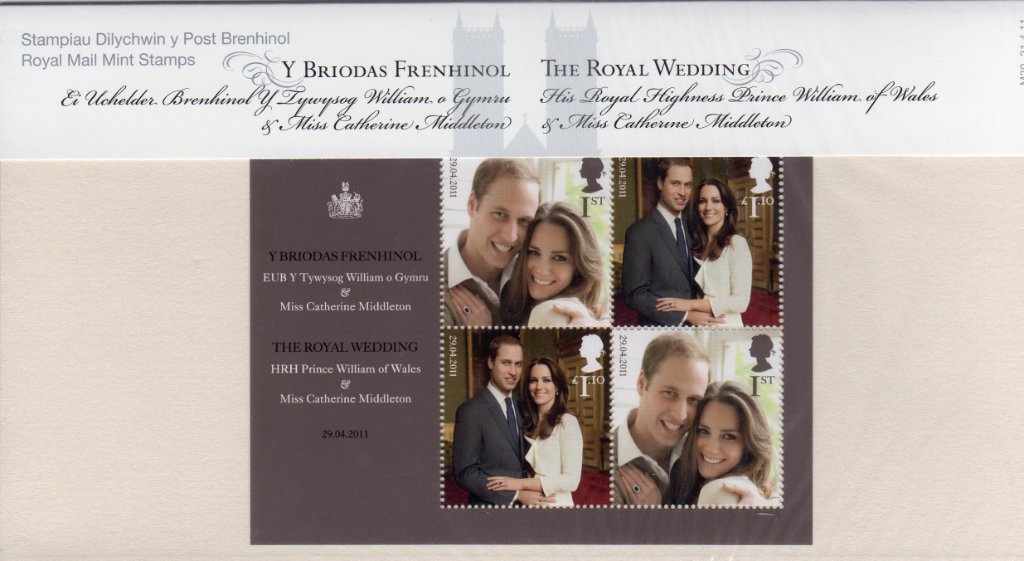 Released to commemorate a Royal Event (Birth, Wedding, Anniversary): Royal commemorative stamps and sheets are always issued to mark special events. Unfortunately, they are sold in their thousands and, even though they are only on sale for a limited period of time, they are worth little to collectors and dealers.

They are ‘First Day Covers’ from 1970 onwards: Envelopes or cards which have been postmarked and used on the first day of issue (First Day Covers) are often highly-desirable to collectors and dealers, but only if they are rare.

Sold loose or unsorted in a bag: Acquiring large numbers of stamps in this way is known as buying ‘kiloware’ and items like this are sold according to their weight. Unsorted stamps rarely appeal to dealers, who do not have the time to sort through them, but they are popular with beginners.

3 free resources to get stamps valued

There are a wide variety of specialist resources which can help you to discover your stamps’ background, how it was printed and its date of issue.

Stamp Catalogues and Identification Books: In the UK, Gibbons publish the most used catalogue. In France, it is Yvert and Tellier and in Germany it is Michel. Collectors of stamps from the United States will need to refer to Scott Specialized Catalogue. All of these various stamp identification books are available for free usage in well-stocked major libraries.

Online resources: To quickly identify a stamp in your possession and learn more about its value, you can search through the Gibbons Marketplace – an online resource which lists millions of different stamps. If you’re patient enough to scroll through and find one which is similar to yours, this may give you an idea about its potential value.

In reality, the values which these publications and catalogues assign to stamps are very optimistic. Even most dealers discount their prices heavily from the values they display. This is because prices on sites like this are usually for perfect issues – which is unlikely to be the case with most stamps. 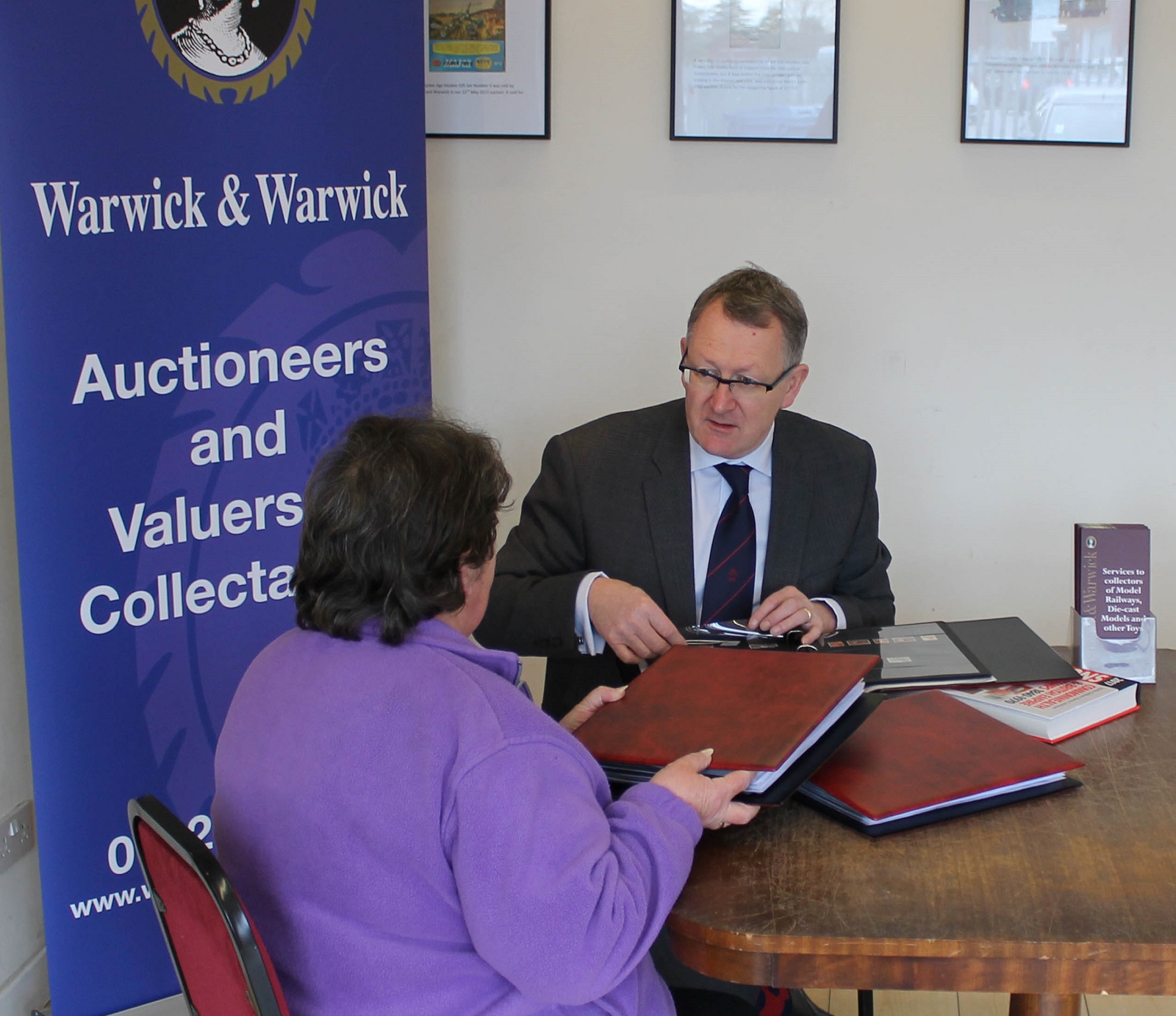 Specialist valuation experts: Although this guide is intended to be a useful resource, we would strongly recommend getting a professional valuation from a philatelic expert with years of knowledge and experience. Only then should you decide what to do with a stamp or collection which has come into your possession.

At Warwick & Warwick, we are member of the Philatelic Traders Society of London and the American Stamp Dealers Association of New York – and we are more than happy to provide fast (and accurate) stamp valuations for free.

Joseph Cottriall, Ian Hunter, Denise Stynes and Phil Stowe, the experienced members of our philatelic department, have dedicated their lives to amassing a detailed knowledge about every aspect of stamps and postal history. They have a wealth of industry contacts and an in-depth understanding of the stamp market on both sides of the globe.

Please don’t hesitate to get in touch if you would like one of them to take a look at your collection – they’ll happily provide any assistance you may need.

See our Private Treaty Sales page to find out how to achieve a quick and efficient disposal at current market levels.