A beginners guide to banknote collecting

Collecting banknotes is a hobby which gives thousands of people pleasure around the world.

Known as Notaphily, collectors are often referred to as notaphilists.

Collecting paper money may NOT be as popular as stamp or coin collecting, but it IS just as interesting.

If you’re thinking about becoming a banknote collector, this guide should provide you with a good initial overview of this popular pastime.

Paper money was first invented around 100AD by the Chinese.

It only arrived in Europe when Marco Polo brought the idea back from his travels (1275-1292), with the first European banknotes printed in Sweden.

However, the collecting of banknotes only really started to become popular during the late 1950s.

Today, there is a wide variety of banknote terminology used to describe common features – including:

Face: A banknotes’ front side, featuring the portrait.

Back: The other of the note, often known as the underside.

Vignette: The scene or portrait on the face.

Denomination: The numerals or text denoting the value of the banknote.

Name of issuing authority: Usually the bank or country – generally at the top on the face of the note.

Signature: In most cases, this is the Chief Cashier of the issuing bank, such as the Bank of England.

Plate Number: The very tiny numbers on both sides indicating which printing press was used.

Date of issue: Modern issues may not have this, but older ones will have the day, month and year.

Series number: This is often one or two characters, using either letters, numerals or a mix of both. Emergency issues or those with little value will not have this feature.

What type should you collect?

You don’t have to spend a fortune to start collecting banknotes.

Millions are printed every day.

The sheer volume – and variety – of those produced means it’s an easily-accessible hobby for casual collectors.

Before assembling a collection, think carefully about the subjects you enjoy. 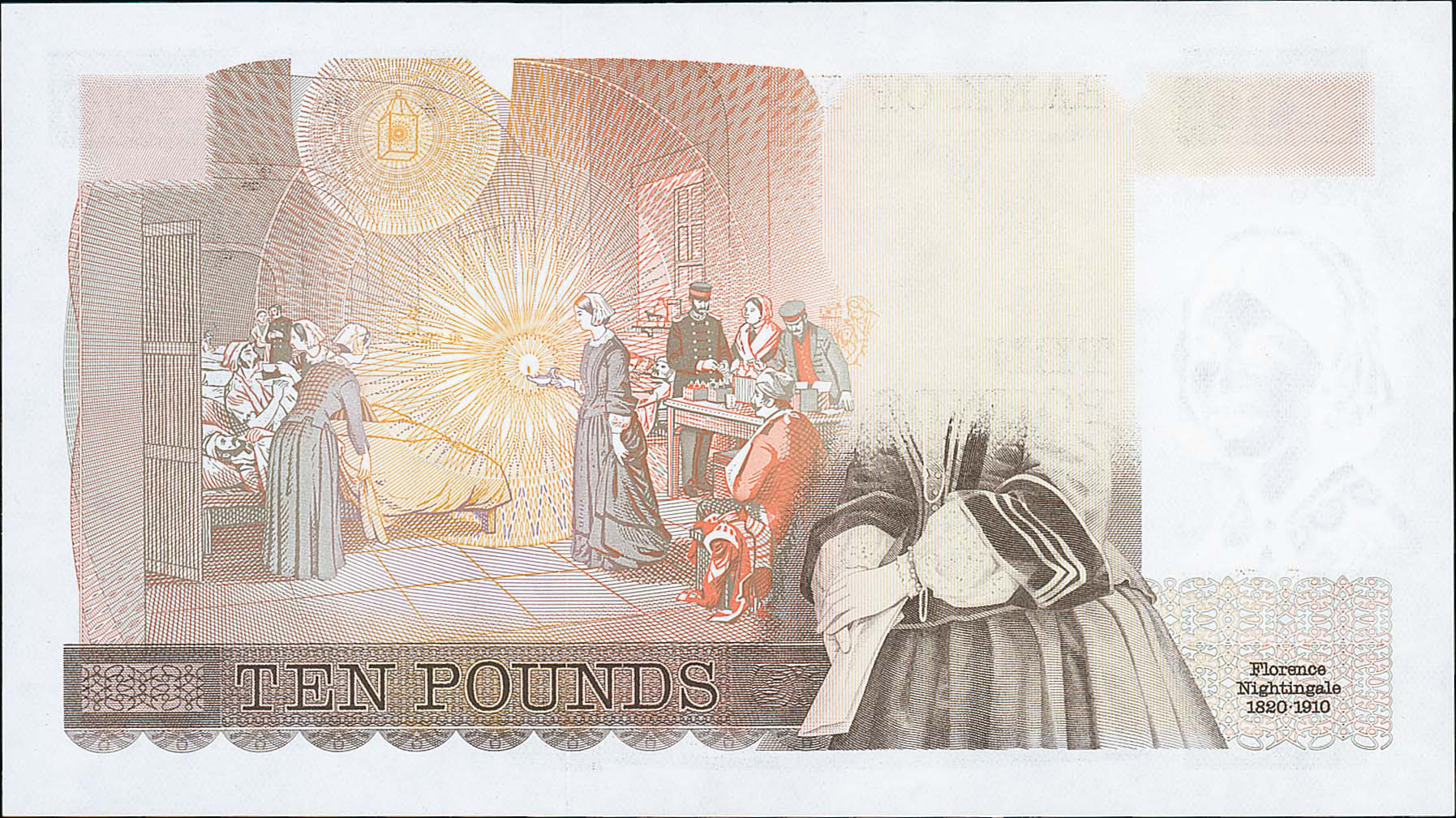 Most British banknotes have a standard six-digit serial number.

Some notaphilists are keen to acquire notes with unique or appealing serials – including:

Column Sort Banknotes:  If a part-faulty sheet is removed from a stack, they’re put to one side and saved. Errors are marked with a phosphorescent pen, with the good columns guillotined and kept for numbering. They can be identified by a higher prefix and/or serial number. For example, A36 900001 compared to A36 400000.

Replacement Banknotes: These occur when a faulty sheet is removed and replaced with a perfect ‘replacement’ sheet, to maintain the stack’s numeracy. Common prefixes for these sheets include ‘M’ or ‘LL’, which can usually be found in the top left corner of the note.

Break Numbers: Sometimes a change needs to be made during a run, which affects the prefix. In the Isle of Man, the Stallard £5 note ends B 600000 as the signature needed to be changed. From then on, the Dawson signature prefix began with B 600001, creating a break number of 6000000.

Treasury Control Banknotes: Control banknotes are easy to identify as they always carry a ‘Z’ prefix, which is located in the bottom right corner. The rest of the sheet usually has a regular prefix.

How to handle banknotes

Most banknotes are made from paper, so they’re delicate and damage easily.

When handling a banknote, we advise following 5 simple steps…

How to store banknotes

If you enjoy collecting banknotes, it’s possible to quickly acquire a large collection.

To preserve your finds in the best possible condition, we recommend using an album which is specifically designed for the job.

In our experience, it’s worth paying a bit more for a folder with sleeves which are made from an inert plastic like Mylar. These are far more durable than cheap plastic wallets and will prevent notes from becoming damaged by plasticizers.

Keep away from direct sunlight, heat or moisture as this will also cause deterioration. 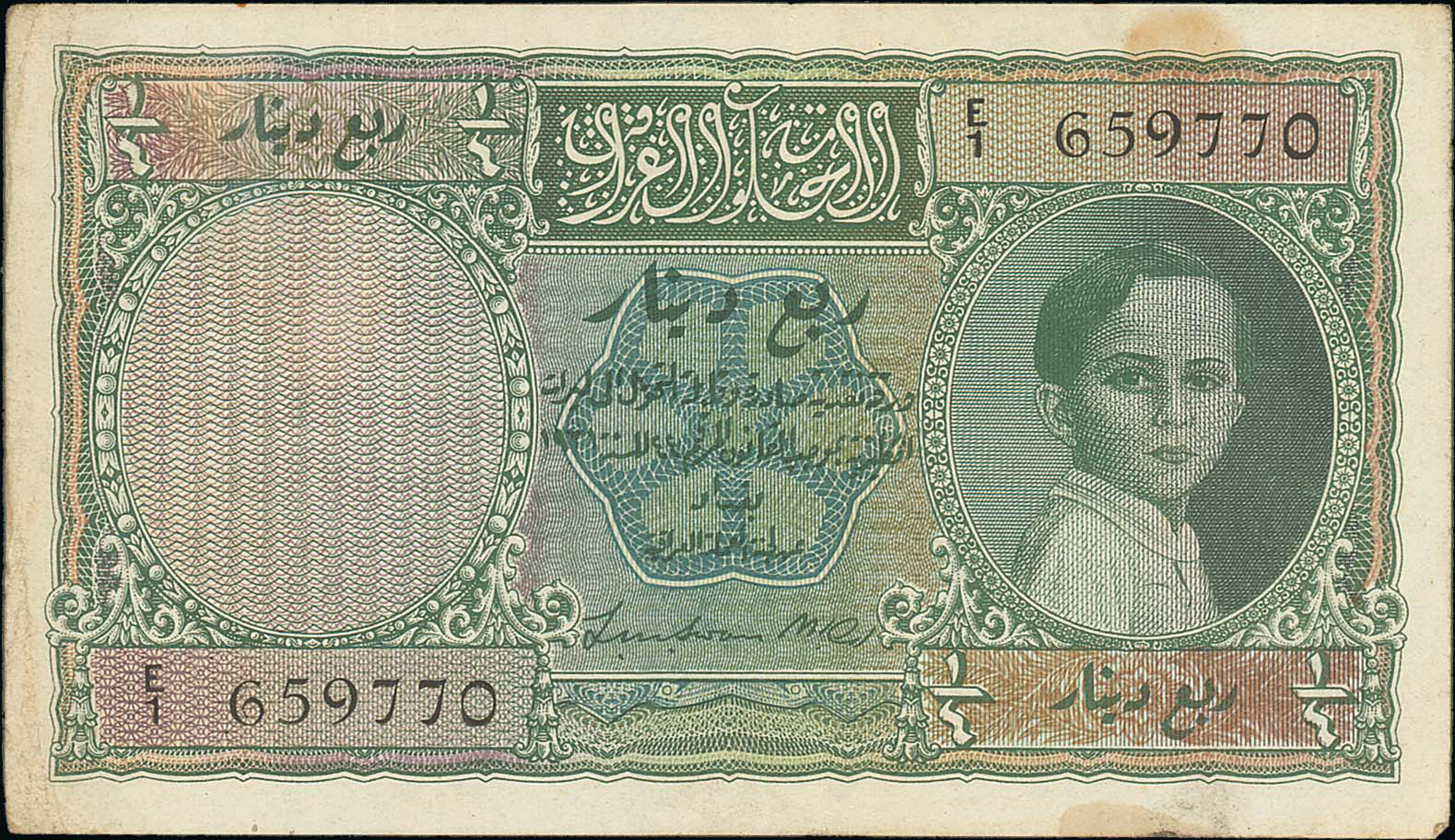 How much are banknotes worth?

Like most collectables, the value of banknotes is directly linked to condition, grade, rarity and desirability.

Flawless uncirculated banknotes are usually worth more than their circulated counterparts.

Well-centred notes also tend to be of greater value, due to their greater desirability among collectors.

Damage, or minor flaws, will cause value to drop. The bigger the damage, the greater the loss.

But rather than focus on potential profits, it’s best to focus on enjoying your new-found hobby.

You’re far more likely to stick with it if you love the thrill of discovering more about a unique aspect of financial history.

Should you acquire (or inherit) a rare banknote, our valuation experts will happily tell you what it could be worth at auction or via a Private Treaty Sale.