The highlight of the January 2022 postcard auction is the sale of the late Eric Kent collection of Donald McGill postcards. This is offered in 33 lots mostly by publisher with cards filed in numerical order with variations and duplicate numbering noted.

Eric Kent passed away in 2012 and was a well known standholder/collector at postcard fairs.

“Eric was an actor and in his spare time a collector of many items but his most treasured collection was his Donald McGill postcards which he had put together over 40 years.

He helped lots of people with their collections and was often asked for information to assist with writing books about comic cards and even T.V. programmes.

He was very happy to have met Patrick Tumber, Donald McGill’s grandson at the opening of the Donald McGill museum on the Isle of Wight.

It has taken us a long time to decide to sell this collection because we knew how much it meant to him. We feel the time is right now and we hope it can be passed on to someone who will treasure it the way he did.” 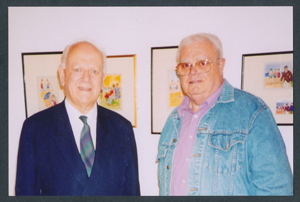 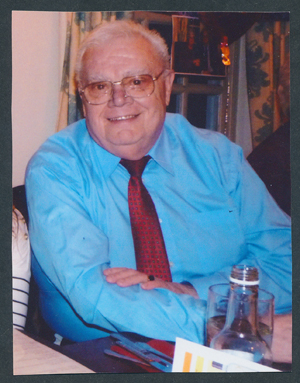