The Warwick & Warwick April stamp auction went ahead, though with some significant changes to comply with government advice on social distancing & essential travel. Customers were not allowed to view lots prior to the auction and bids were accepted before the start of the auction by telephone, email or via the Warwick & Warwick website.

Despite these restrictions a considerable number of bids were received and much of the auction sold well, achieving a total realisation of around £280,000. 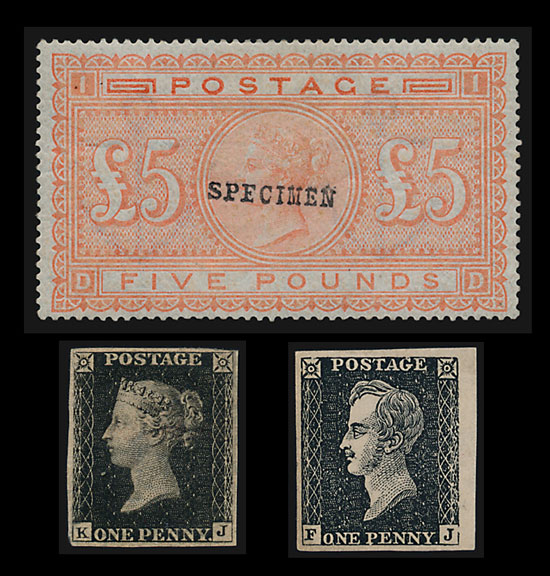 There were some attractive Queen Victoria mint blocks, amongst which an 1887-92 Jubilee 1s in a corner marginal block of 10 sold for £1,380. 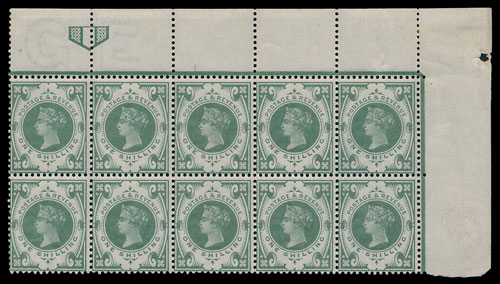 There were some particularly interest items that failed to find a home, an India 1890 reprint 4a in a sheet of 6 & a British Virgin Isles 1964 set of artist’s hand painted essays will both be offered in a future auction. 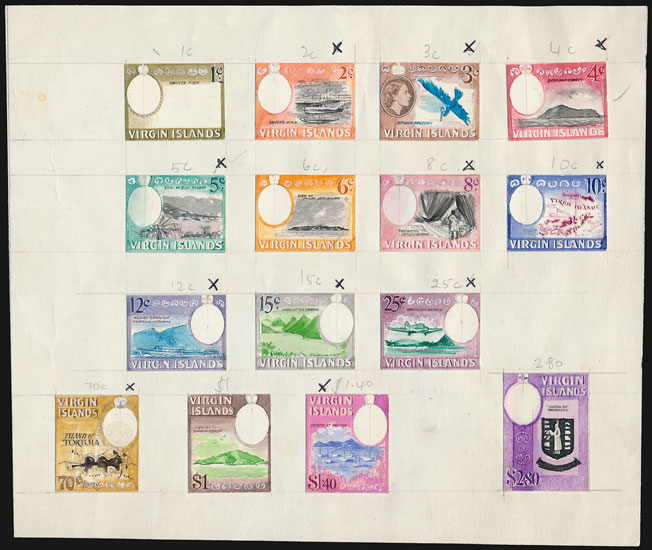 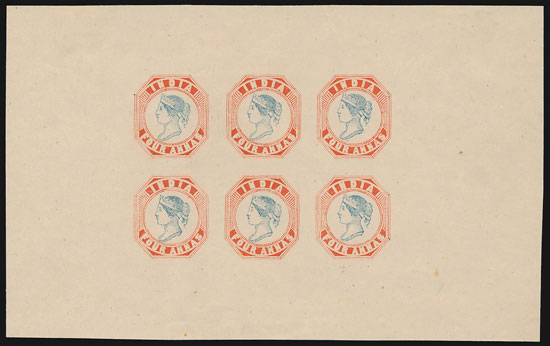 In the foreign countries an outstanding Egypt collection including a 1956 Scout Jamboree imperforate mini-sheet surpassed the estimate of £2,000 to reach £4,560.

Although unpopular in their own country when they were first issued, the Italian 1924-25 definitive stamps with advertising label below have become an interesting area of study for collectors. The UPU banned the use of advertising labels for overseas postage so they were only used within Italy and some of the stamps are very rare. A collection including almost all of the issues sold for £384.