The final auction of 2018 proved to be one of the best of the year after achieving a total realisation of £600,000, with the Great Britain & British Commonwealth sections performing extremely well & also good results in the foreign section.

A superb range of Queen Victoria & Kings items and collections attracted a host of buyers, some with the deep pockets needed for the more valuable lots. Amongst those an 1840 1d black complete sheet re-construction with many of the stamps described as ‘well above average’ realised £16,800. 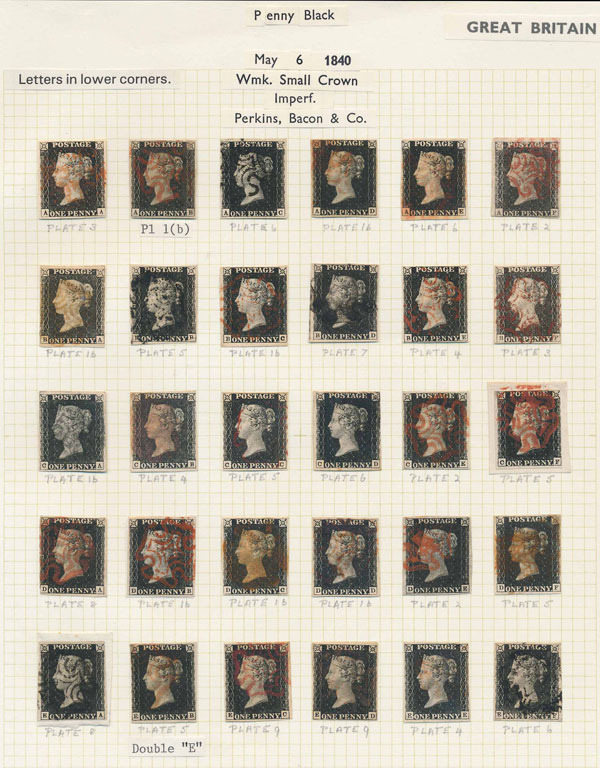 An attractive presentation book produced by  De La Rue, entitled ‘Before and After the Stamp Committee’ and with examples of issued & unissued stamps  sold for & £7,500, well above the auction estimate of £3,000. 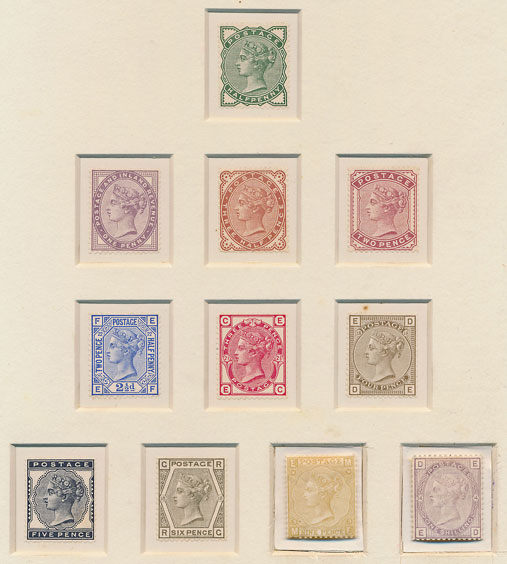 In the BC section a series of substantial Country collections proved to be very popular, with many selling for 2 or 3 times the estimate.

A collection of Brazil classics attracted a lot of interest, the condition of these stamps tends to be very mixed, so good examples are very desirable. The lot was offered at £500 and reached £3,600. 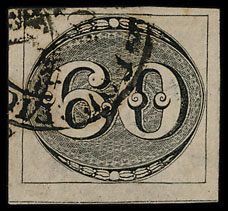 As usual the Chinese lots didn’t disappoint. An extensive collection from early issues through to modern sold for £11,100. The 1980 Golden Monkey 8f is often a good barometer of the PRC market, yesterdays reached £870.

Some rarely seen North Vietnam early issues on hand-made paper in blocks of 4 sold for £240. You can read more about the design of these stamps here. 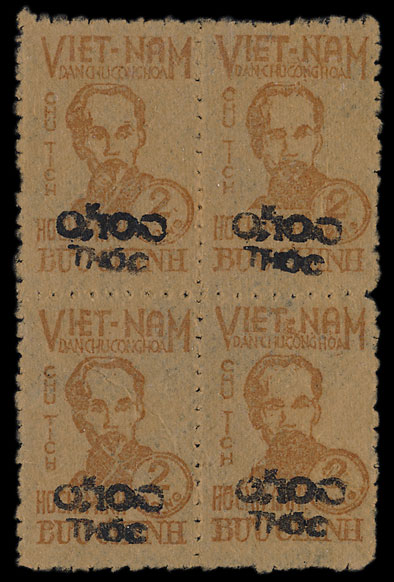