It was the last opportunity for auction buyers to bid for postcard lots from the collection of the late Brian Girling, in the Warwick and Warwick auction on 24 January. The results were, as predicted, as spectacular as those achieved in the previous 5 auctions of Brian’s outstanding collection.

This sale was strong in London and suburbs, which were offered regionally. 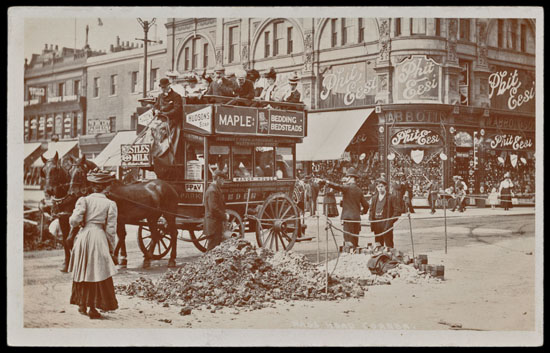 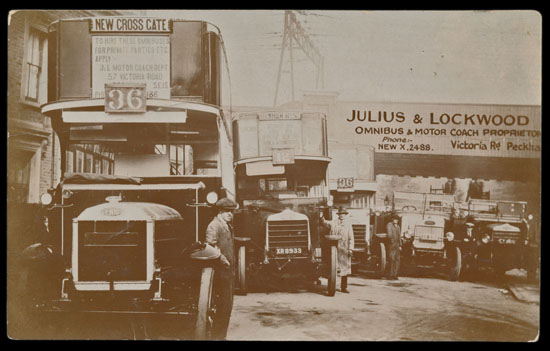 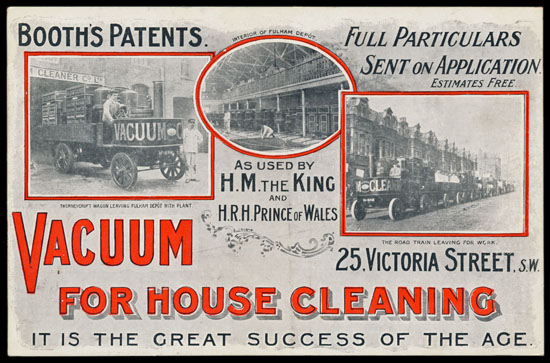 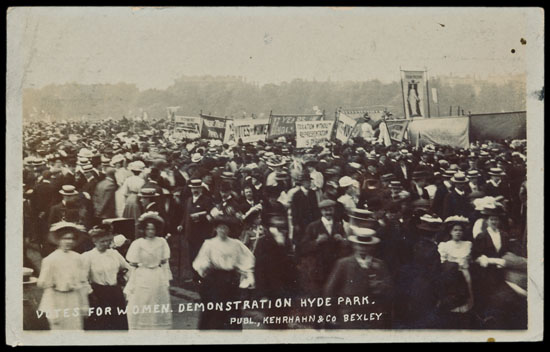 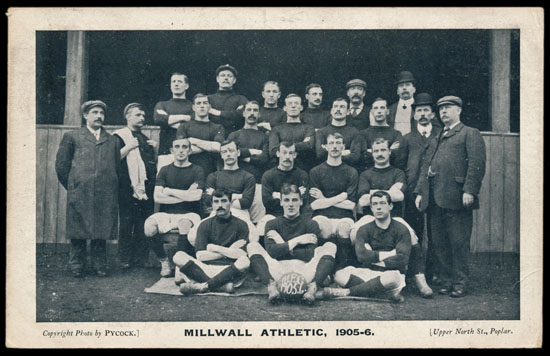 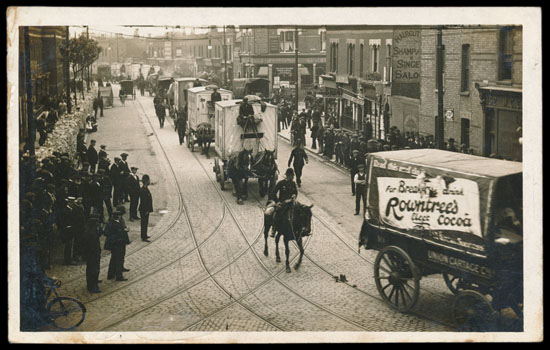 A 300-strong collection of east London, described by Colin Such as “probably the best collection of East End social history ever formed”, made £9,600, having been modestly estimated at £1,700. 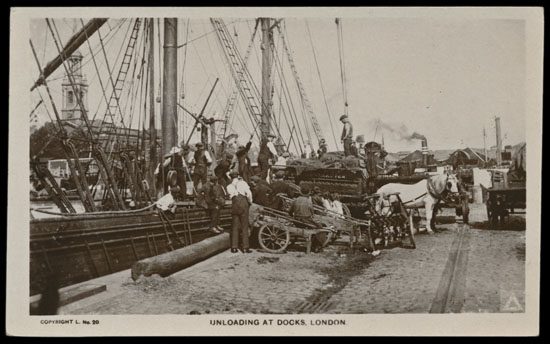 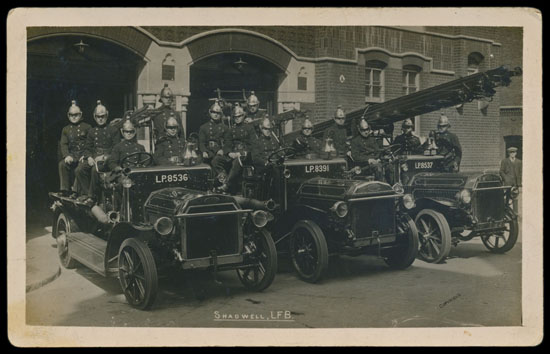 A second collection of 800 East End cards, estimated at £1,000, made £4,320. Similar dramatic results were also recorded for collections of north, north-west, south-east, south-west and west London. 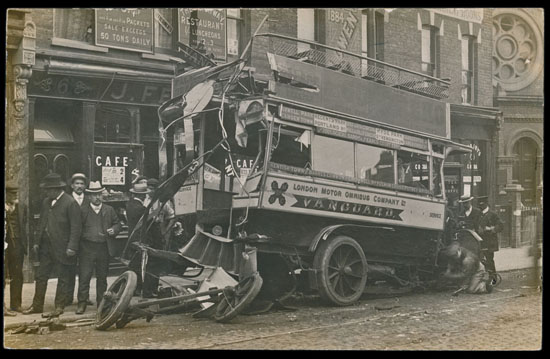 Lot 208 comprised 2 RPs of an accident in Highgate, between 2 trams and a motor omnibus. It realised £168, helped by a message describing the accident, written across the 2 cards. 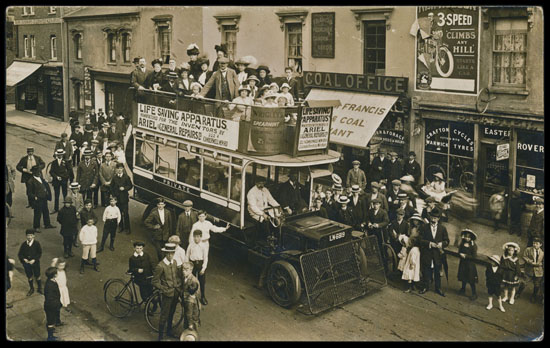 A collection of 270 north Kent cards, estimated at £1,400, achieved £4,440. Several of the cards from this collection were offered singly, including an RP of a Camberwell motor omnibus, fitted with experimental bull bars at the front, which realised £144.

The sale included postcards from other vendors, with strength in exploration and glamour, both areas selling well. Subjects in less demand, this time, were artist-drawn animals and comic, also sport and Olympics. Harry Payne and Louis Wain were poor sellers, though the art of Gino Boccasile was appreciated and a collection of 80 of his advertising, military and political cards achieved £630.

Warwick and Warwick's 21 March sale contains a large number of miscellaneous lots and collections offered intact, ideal for trade buyers. Topographical collectors are also well catered for, especially those collecting Guildford and west Surrey and also Leeds and Yorkshire. A large collection of rural life is to be offered as a series of social history ranges. Elsewhere the artist-drawn section is impressive, with good ranges of comics, children and glamour.