The Great Britain section of the sale featured numerous 1840 1d blacks or 2d blues in singles or multiples, including a 1d plate 4 strip of 3 which sold for £490.

In the King George V lots a collection of Seahorse stamps realised £3,720. 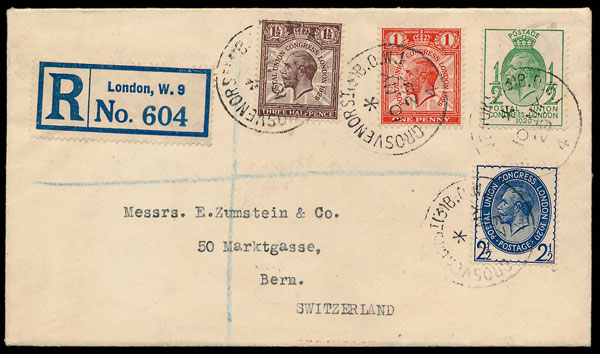 The Russian city of Batum was occupied by British forces for just a few months from 1918 but during that time, due to stamp shortages & also local inflation, various overprinted stamps were released, some of them in very small numbers & with varieties. An outstanding coln of these issues was included in the auction with a pre-sale estimate of £3,000 which went on to sell for £4,800.

The siege of Mafeking in 1899 and the ‘Relief’ in May 1900 made a hero of Baden-Powell and provided some welcome good news to a troubled country. Since then, the stamps that were produced during the siege have always been popular with collectors. A comprehensive collection in the auction, with a pre-sale estimate of £1,700, achieved £2,760.

The British had held influence on the important island of Zanzibar for much of the 19th century, but it was an agreement to exchange Heligoland with the German Empire that formalised the arrangement in 1890. A collection of stamps from the British Protectorate period sold for £2,400 in the auction.

A China collection including early Dragons, Dowager, Revenues and issues up to the People’s Republic achieved £1,260, well over twice the estimate. 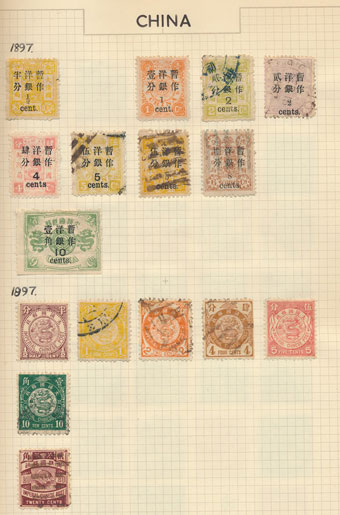 Our next stamp auction will be held on Wednesday 3rd April 2019. Look out for the full catalogue for this sale, which will appear on our website in the next few weeks. Also keep an eye on our Twitter and Facebook pages which will include updates of our latest auction news.

Are you thinking of selling your entire coin collection or part of it? Would you like us to value your stamps and give you advice on how best to market them? Visit our stamps & postal history department page for more information or call us on 01926 499 031 and speak to a valuer.