Our Toys, Postcard and Cigarette card auction was held yesterday on the 18th January 2023 broadcast live on EasyLive with internet, commission and telephone bidders aplenty! We had an exciting array of items available, totalling 703 lots, and we started off the bidding with the cigarette cards.

The cigarette card section was ever popular with many lots achieving above their original estimates. The most notable of these lots being lot 147 a Mackenzie 1902 Music Hall Artistes set, selling for £600, which had an original estimate of £400. 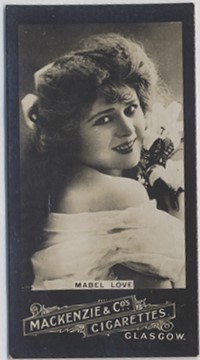 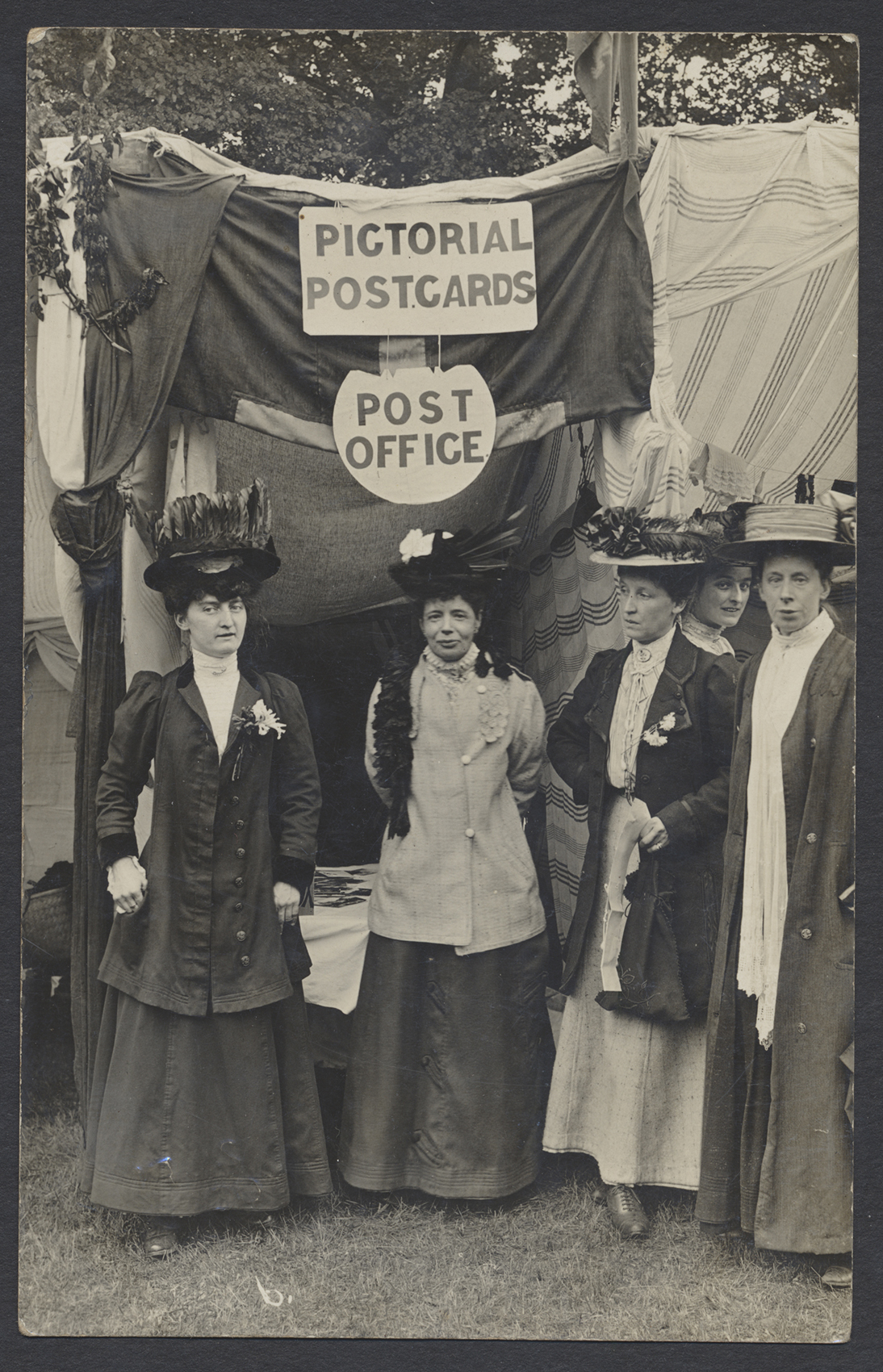 Following a brilliant first half of the sale we carried on receiving some great bids going into the die cast section. Lot 463 sold for an amazing £432, which had an original estimate of £140. Lot 496 had an estimate of £200 and featured a range of Corgi, which sold for £660.

The later part of the sale continued to see some exciting bidding and played host to the model railways section. The Bachmann section proved ever popular with Lot 624 selling for £870, with an original estimate of £300 and showing that it’s not just the engines that are sought after!

The sale was very successful and saw some intense bidding!  Our next die cast, model soldiers and toys auction will be held on Wednesday 15th March 2023. The full catalogue for this sale will be on our website in the next few weeks or keep an eye on our Twitter and Facebook pages which will include updates of our latest auction news

It has been so lovely to receive positive feedback following the sale, we are always happy to help. So, if you've been asking yourself 'how much are my cigarette, post cards, soldiers, toys, diecast or trains worth?' why not contact one of our friendly collectable’s experts for help with a free valuation!