In the British Commonwealth section of the March stamp auction some superb Rhodesia collections went under the hammer. The collections included many better issues including the ‘Double Heads’ & ‘Admirals’ to top values in various shades and varieties. A used collection estimated at £3,000 reached £4,560 and a mint collection sold for £4,200. A collection of Admirals achieved £5,760 from a £3,000 estimate. 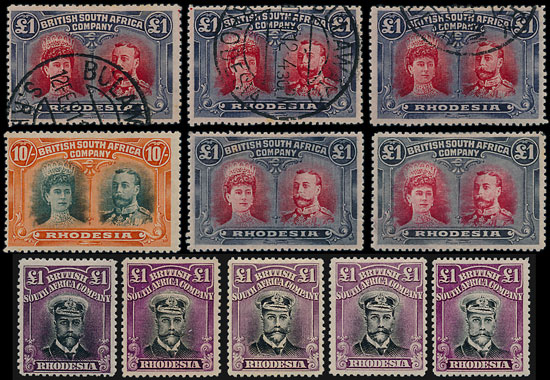 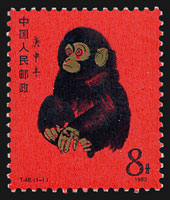 A collection of early France covers, including an exquisite 1874 small envelope to Boston achieved £384. 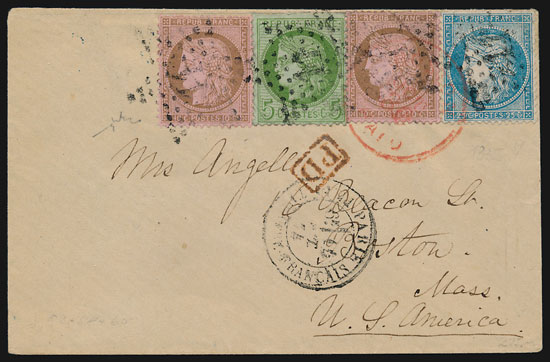 Towards the end of WWII the town of St Nazaire in northern France issued their own stamps due to a shortage of national issues. You can read more about the St Nazaire ‘Pocket’ issues here,  pair of covers with the 2 issued values were included in the auction, they sold for £96. 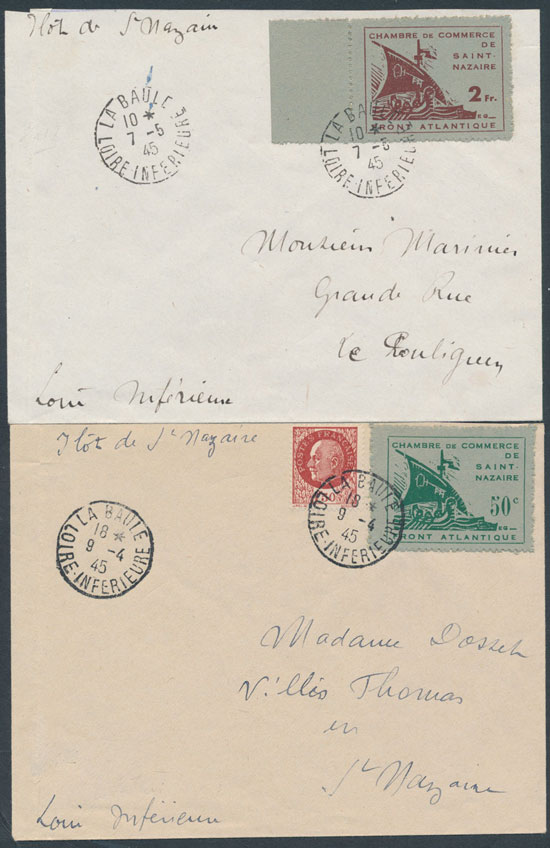 In the British section of the auction a collection of 36 Penny Blacks, including all of the plates and many superior examples sold for £8,700. 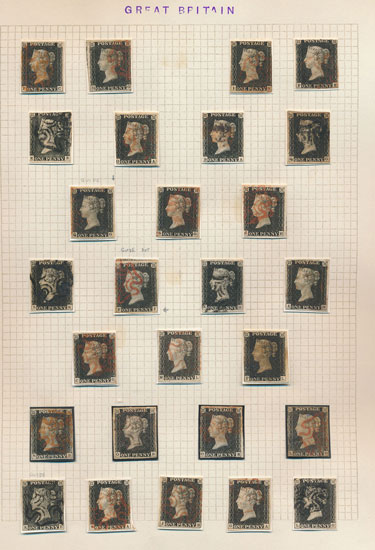 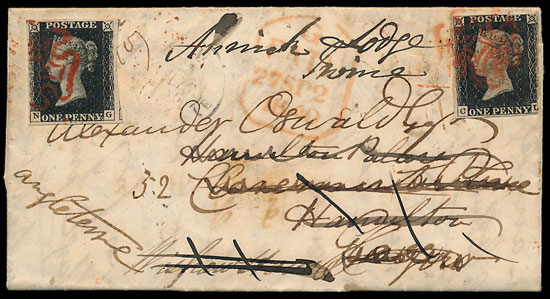 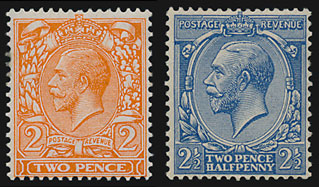 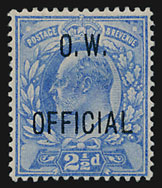