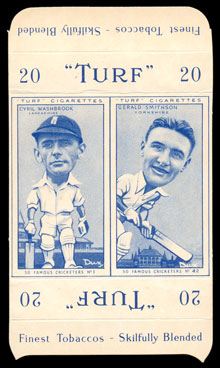 The first part of the cigarette card section contained several larger collections and mixed lots with many realising figures above estimate.  A lot containing sets and part sets from Churchman, Faulkner and Smith estimated at £500 realised £560. Another lot featuring Motor Vehicle cards including sets from Lambert & Butler, Austin Motor Co. and others estimated at £200 realised £300, and a lot featuring several Golf cards from Drapkin, Player and Wills estimated £200 fetched £377. 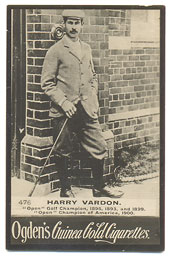 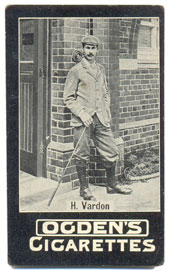 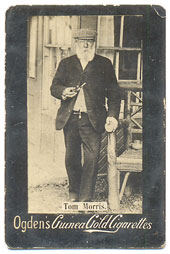 Some of the best results of the day were achieved by part sets of Ogden Guinea Gold and Tabs cards, including a lot of 16 Guinea Gold Golf cards estimated at £200 realising £365, a range of 33 Tabs Golf cards making £200 and 11 cards from the Guinea Gold Base I set realising £248. 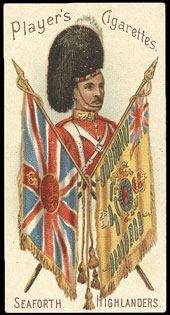 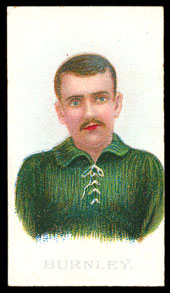 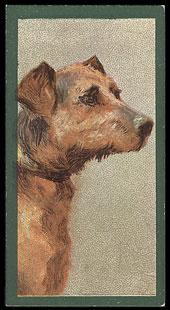 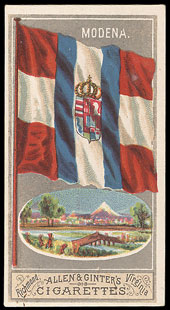 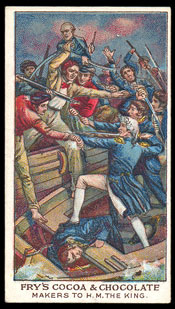 The sale also contained a small American section, with all lots selling above estimate. The highlight was an Allen & Ginter range of part sets which made £224. There was also an American Tobacco Co. Fish From American Waters set with an estimate of £60 which realised £88 and a Kinney Famous Running Horses (English) part set of 18 cards which achieved £82.

Warwick and Warwick value cigarette card collections free of charge. Our next auction will be held on 20th May. To view the full catalogue when it becomes available click here, or contact our cigarette card expert via email at any time; ben.griffin@warwickandwarwick.com.