There were 566 lots of British and world coins and commemoratives in this sale. The mixed GB collections were well viewed and keenly contested with good results rewarding careful viewing. 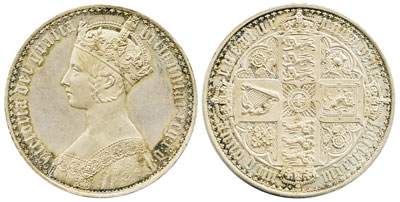 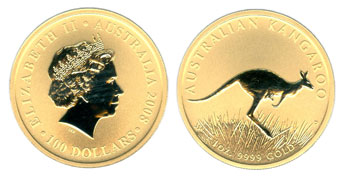 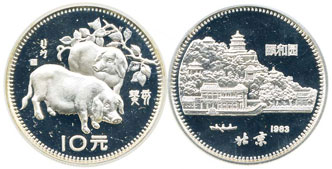 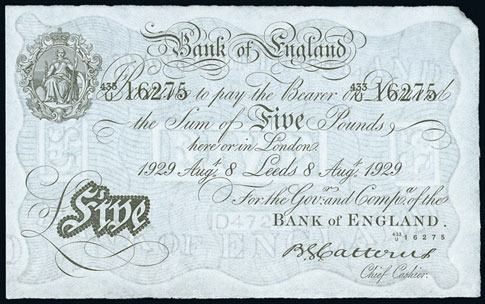 The outstanding highlight of the world section was Lot 256 a Netherlands 1927 300 gulden and despite being graded good fine sold for £4484.