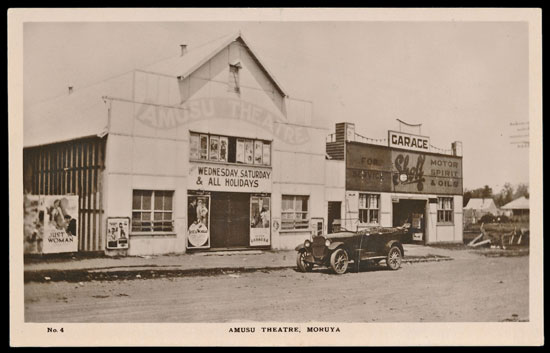 An unusual collection of world theatres was offered for sale in the Warwick and Warwick May 18 auction and proved very popular with the bidders. A general world collection of around 900 theatres included the Far East, West Indies and Central and South America. Estimated at £550, the hammer fell at £825, resulting in a realisation of £973, including the buyers’ premium. A collection of 300 Russian theatres was offered as a separate lot and included many real photographic cards from smaller towns. Estimated at £160, it realised the magnificent figure of £1239, reflecting the current strength of the Russian market.

The sale included the largest collection of Bermuda postcards the auctioneers had ever seen. It was broken down into 13 collection, with estimates totalling £4020. The final total realisation was in excess of £6000. 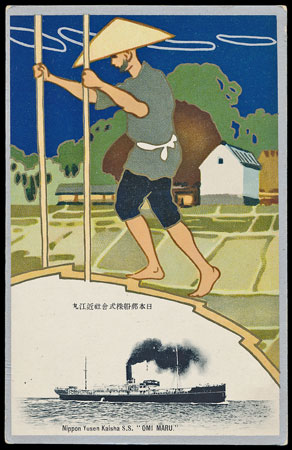 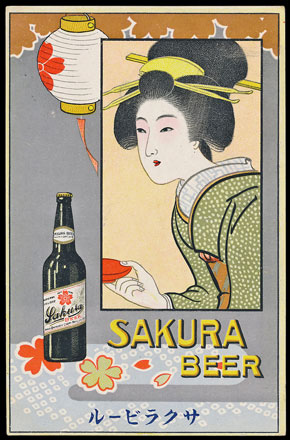 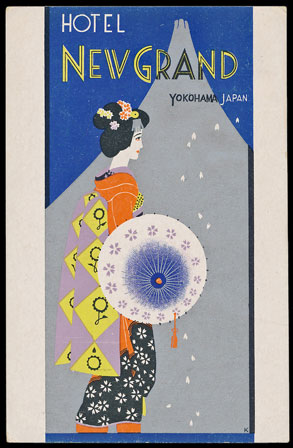 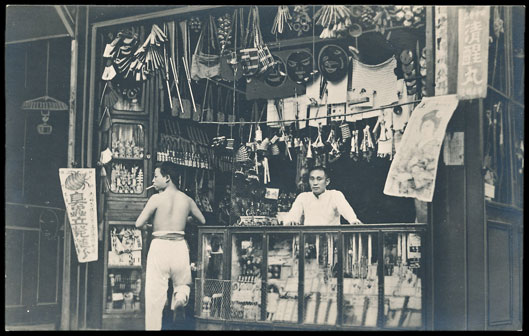 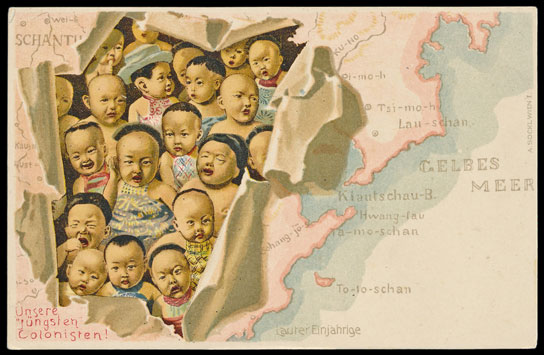 The Jaeger collections of China were some of the most competitively bid for lots in the auction. Lot 19 contained only 115 cards. It was estimated at £650 and realised £1534. Lot 20, 159 cards, estimated £650, made £2478. Other countries and areas popular with the bidders were Central and South America, India, Middle East, Russia and Turkey. 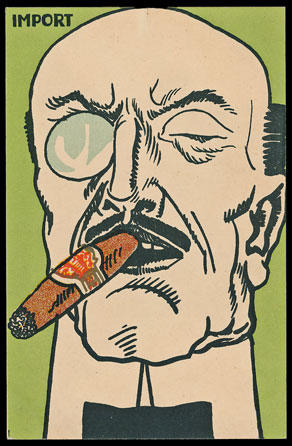 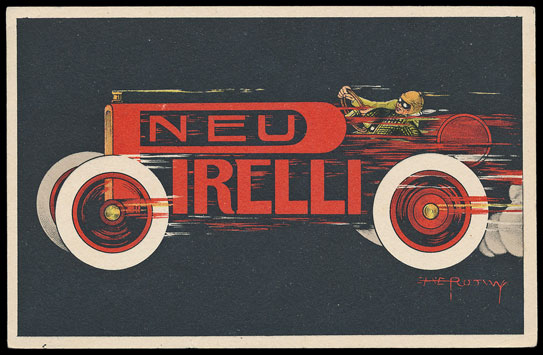 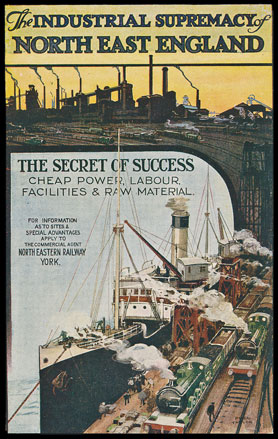 The Jaeger subject cards included a Wiener Werkstaetter card entitled “Import” by Moriz Jung, which realised £248. A Pirelli poster advert in art deco style made £82. A rare North Eastern Railway official card, a poster entitled “The Industrial Supremacy of North East England”, realised £94. In the motor sport section, 5 dramatic RP cards of the 1905 Isle of Man TT race for cars made £271, despite over-exposure.

Do you want to sell your postcards? Visit our selling page for details of the services we offer and phone or email Colin Such. Free postcard valuations provided. Remember to visit our Facebook and Twitter pages.