The 2018 season of stamp auctions kicked off in style.

Lot 1 of the auction, a Great Britain and British Commonwealth superb mint collection in a pair of New Imperial albums whetted the appetite of many buyers returning after the Christmas break. With particular strength in the ‘Kings’ issues the albums were popular with viewers before the auction and with bidding during the auction. The collection eventually sold for £22,200, setting the standard for the rest of the auction

Of particular note, an 1840 Penny Black sheet reconstruction, was a true labour of love for a collector who would no doubt have taken many years and much effort to assemble. The lot also included similar 1841 1d & 2d sheet reconstructions and sold for £9600 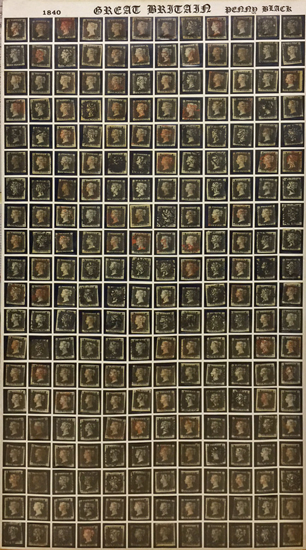 A King Edward VII ½d in corner marginal block of 6 and suffering repeated attention from the perforator resulting in a ‘spectacular’ error, promoted a minor value to a very interesting item. The block sold for £204. 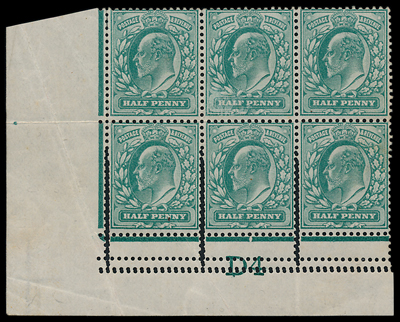 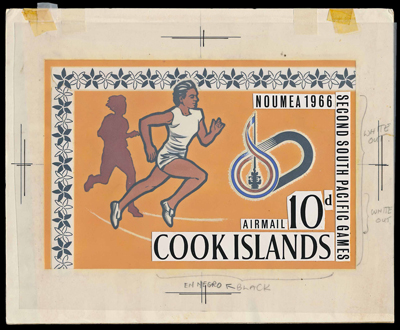 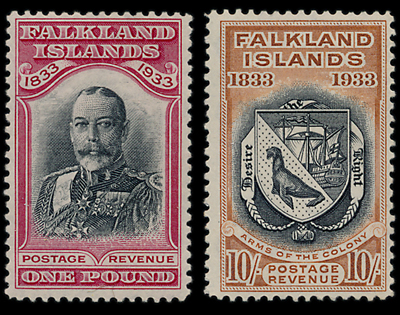 Our next stamp auction will be held on Wednesday 7th February 2017. Look out for the full catalogue for this sale, which will appear on our website in the next few weeks. Also keep an eye on our Twitter and Facebook pages which will include updates of our latest auction news, and the Latest News page for articles and information.