The spring sunshine brought out the buyers at our March stamp auction, with over 70 people attending the auction plus strong book bidding and telephone bidders for the 675 lots on offer.

There was much interest shown in the world section with most volumes and boxes selling, though there is always a bargain to be found, as the delighted room bidder on lot 2; a mint & used Americas collection discovered; when he snapped up the lot at reserve. 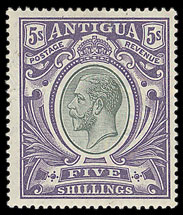 Great Britain modern errors are very popular at the moment and some very rare examples were on offer. In particular, the only know example of the 1971 Anniversaries 3p missing olive-green used sold for £1,830 (including buyers premium of 18%). 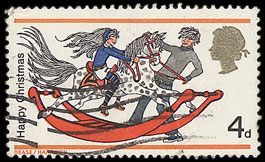 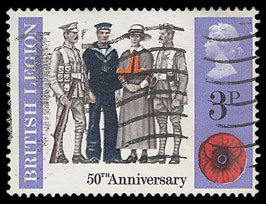 Also in the GB section a superb 1840 1d black plate 4 with very fine orange-red MC cancel sold for £236, which shows that quality always justifies a premium. 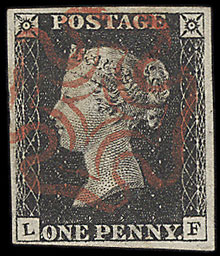 In the foreign section a large Spanish collection broken into various collections and singles attracted much interest with the largest part selling for £5,546 (estimate £4,500), a collection of early covers raised £650 (estimate £400) and most of the single items sold for well above the estimate. 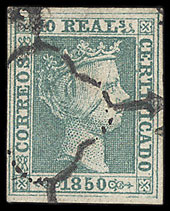 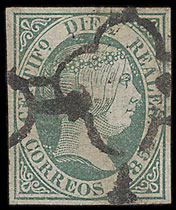 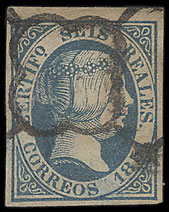 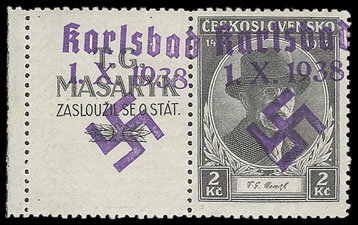 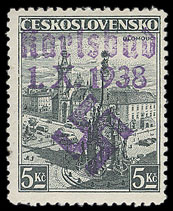 And finally, a very scarce Italian Naval Base in Bordeaux cover (see our previous article in the news section) surfaced to much bidding, with the estimate of £500 being left in the wake of a realisation of £1,652. 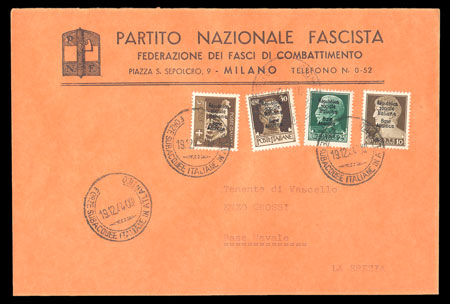