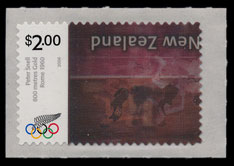 The Great Britain section of the auction included a King George V 1934-6 collection of Photogravure issues in over 30 lots, including trials, essays, imperfs, multiples, watermark inverted, etc. This 1½d watermark inverted block of 6 sold for a spectacular £1,170. 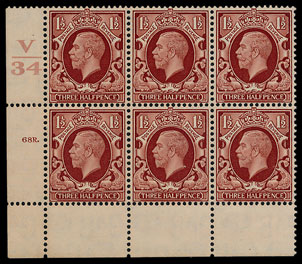 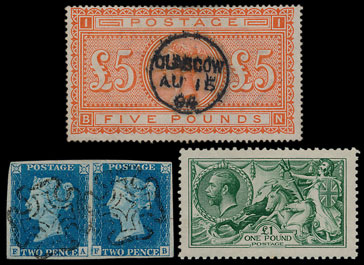 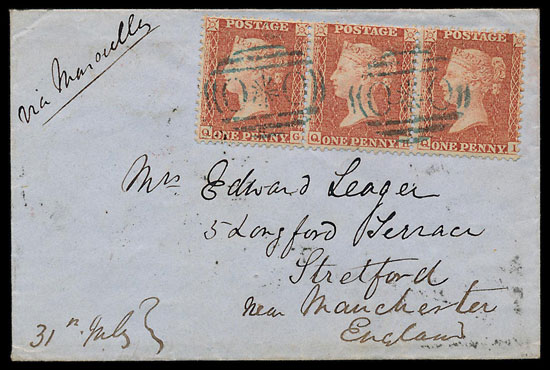 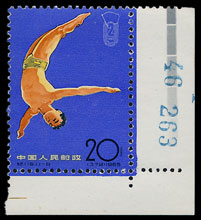 A Madagascar collection including examples of early imperfs easily exceeded the estimate of £850, selling for £1560.