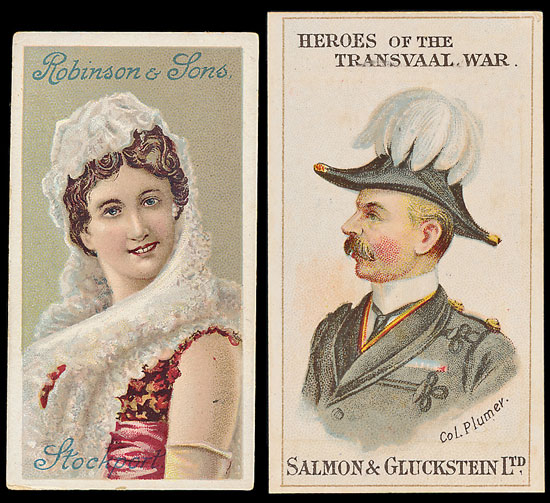 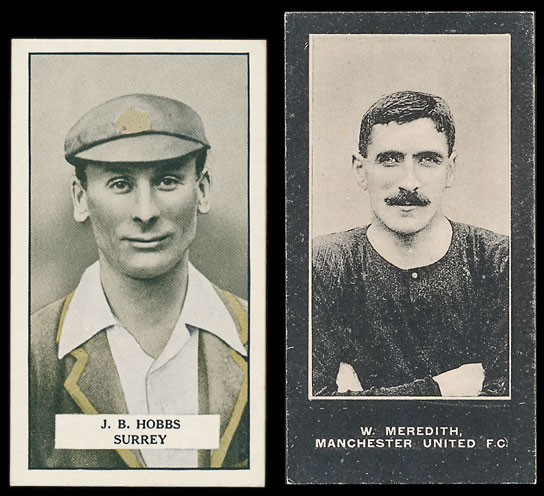 Individual British sets were well represented with many achieving excellent prices. Some of the most notable results included a Cohen Weenen Cricketers set estimated at £180 which realised £260, a Smith 1909 Footballers (blue back, no series title) part set of 74 cards estimated £300 which made nearly £380, despite 3 having creases, a Wills Beauties, Playing Cards Inset set with 3 additional subjects, estimated at £400, which made over £550 and a Wix Kensitas Flowers Second Series L set estimated £150 which made £188. 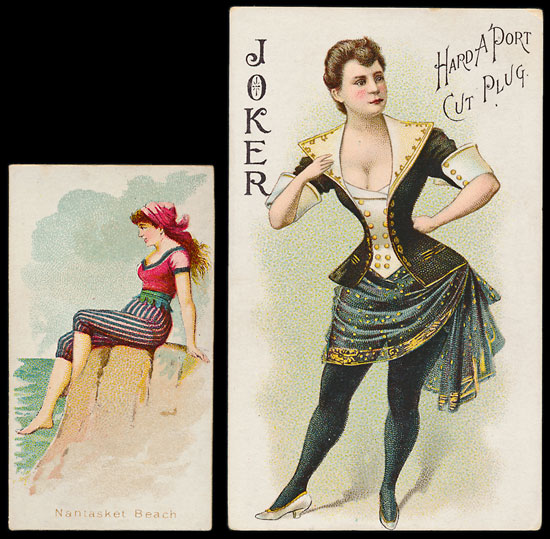 The sale contained a small section of overseas issues and as ever these proved popular. An American Tobacco Co. Beauties Flower Girls set estimated at £120 realised nearly £250, a Kimball Fancy Bathers set estimated £350 made £944 despite 4 cards being replaced with American Tobacco Co. versions and a Moore & Calvi Beauties Playing Card Inset Set 2 estimated at £300 realised £678 even with one card damaged and 5 with creases. 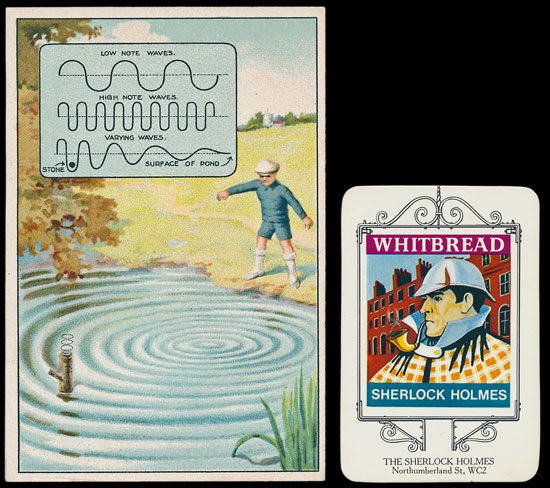 There was a varied selection of trade card lots in the sale with mixed lots achieving superb results. A large collection featuring sets by A & BC, Chix, Topical Times and other,s estimated £250, realised over £480 and a collection of part sets by A & BC, Barratt, Brooke Bond and others, estimated £200, made £390. Several individual sets also performed well with a Barratt Soccer Stars set, estimated at £60, realising £100, and George W. Horner Wireless Cards set, estimated £100, making £106. A range of Whitbread Inn Signs sets all sold over estimate, the highlight being aLondon set of 15 estimated at £50 which realised nearly £90.

Our next auction is on Wednesday 18th January 2017. We will be offering a selection of accumulations and individual cigarette card sets. There will also be a good trade card section with several collections on offer as well as some individual sets.