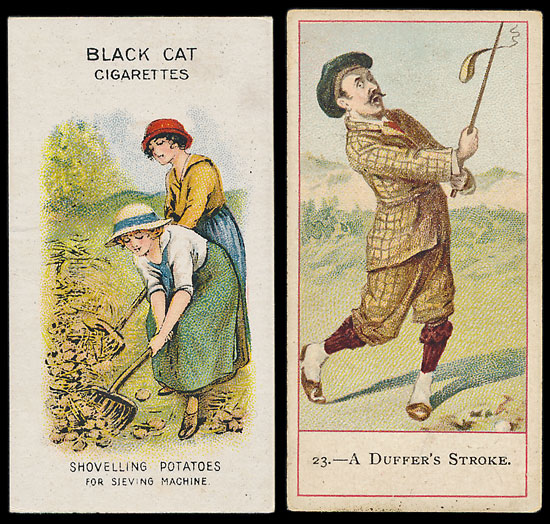 Collections by individual manufacturers achieved strong results, the highlights being, an L & B collection estimated £150 realising more than £220 and an Ogden collection with several Boy Scout sets estimated £100 realising £295. 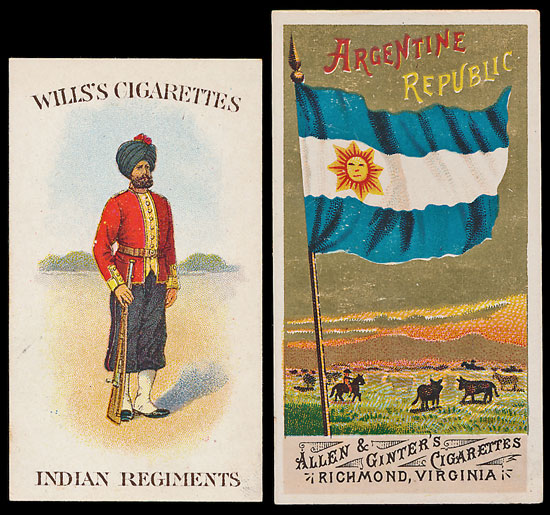 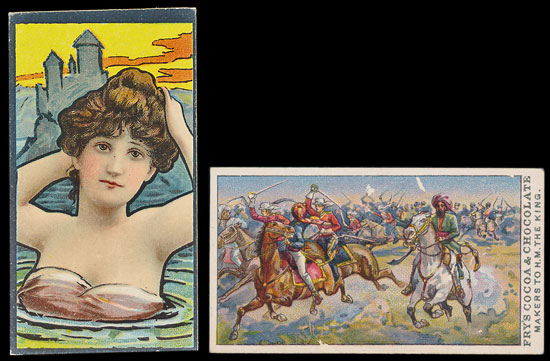 Our next auction is on 16th November 2016. We will be offering a selection of accumulations and individual cigarette card sets. There will also be a good trade card section with several collections on offer as well as some individual sets.