The gloomy weather did little to dampen the enthusiasm of buyers as our coins and banknotes auction began on Wednesday 21st October 2015. The auction room was well attended with over 470 lots offered for sale.

The auction began with the English banknotes section. Earlier Treasury notes, particularly with John Bradbury as signatory, were as popular as ever with this first issue £1 with dot prefix achieving £259. 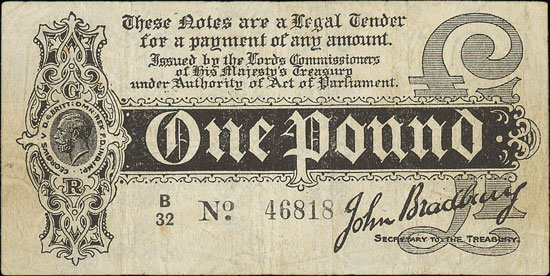 And this first issue 10 shilling note with dash selling for £212.

This 10 shillings banknote with the rare Dardanelles Campaign overprint sold for £354. 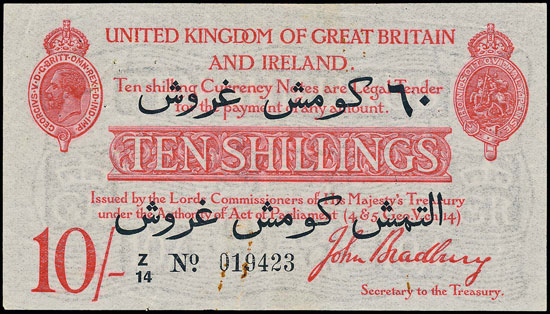 And this unusual 10 shilling third issue with red dot sold for a very respectable £590. 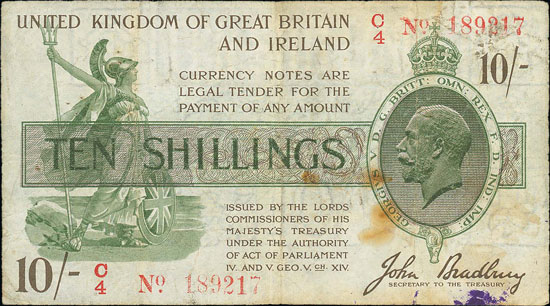 Other Bank of England cashiers were also on offer with this Warren-Fisher 1927 £1 with square dot selling for £165. 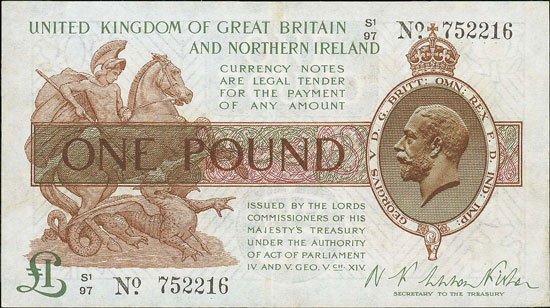 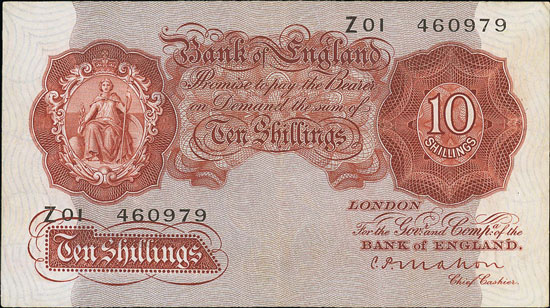 This rare one shilling postal order dated 1st January 1881 from the Wellington post office in Somerset and numbered No. 000001 sold for £2,065. This was the first ever postal order issued from this post office and the lucky buyer of this lot now owns an interesting piece of postal history. For the full story please see our Latest News page.

The British coin section began with the miscellaneous collections which all sold well rewarding careful viewers.

A highlight of the single coins and sets offered in this auction was this William the Conqueror Paxs type penny from the Bristol Mint and by moneyer Brihtword which achieved £590. 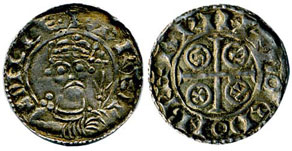 This highly unusual Richard II noble from the Calais mint and depicting the King standing in ship with sword and shield sold for a whopping £6,195! 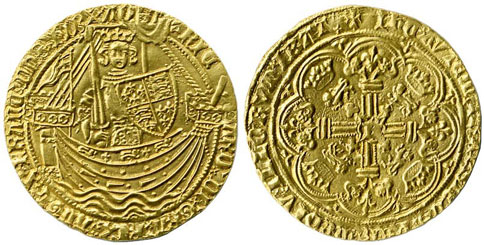 Guineas and fractional guineas were popular with buyers this auction with this Charles II 1675 guinea achieving £796. 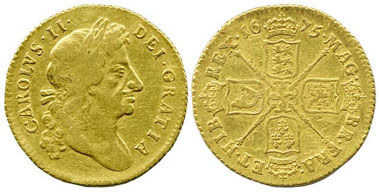 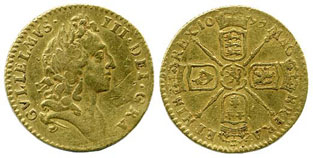 Look out for more guineas and fractional guineas offered in our 9th December auction!

In the medallic and commemorative section the highlight was this interesting 1878 lead medallion to commemorate the removal of Temple Bar from the City of London. It sold for £318. For the full story behind this unusual item please see our Latest News Page. 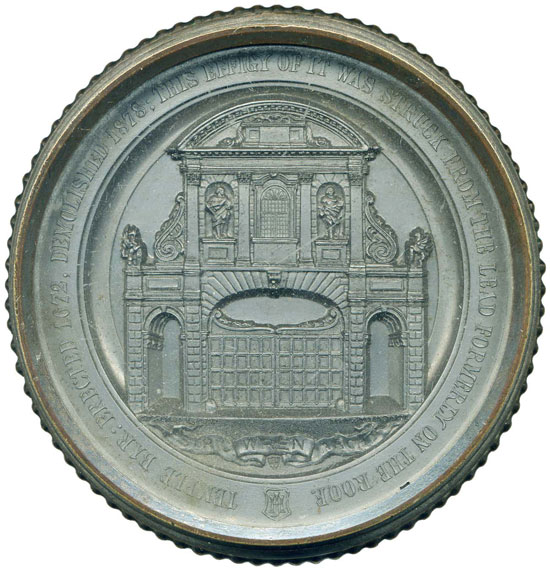 Moving on to the world coins section this unusual Russian 1912 rouble graded as very fine was sold for £619. 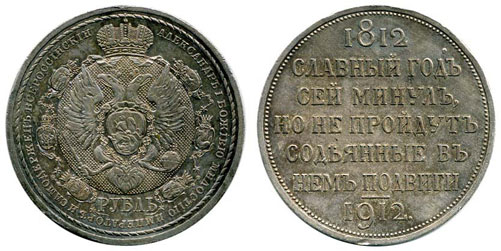 Our next coin and banknote auction will be held on Wednesday 9th December 2015. Look out for the full catalogue for this sale, which will appear on our website in the next few weeks. Also keep an eye on our Twitter and Facebook pages which will include updates of our latest auction news.