It was a beautiful spring day for our May sale, which saw British and foreign topographical cards continuing to draw a crowd. Lot 151, a mixed GB topographical collection full of real photographic cards including Stratford, estimated at £340 caught a few people’s eyes and sold for £930 including buyer’s premium. 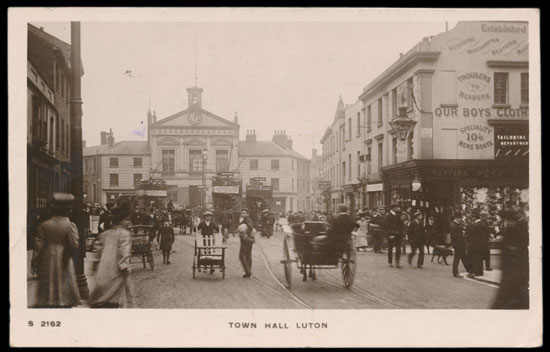 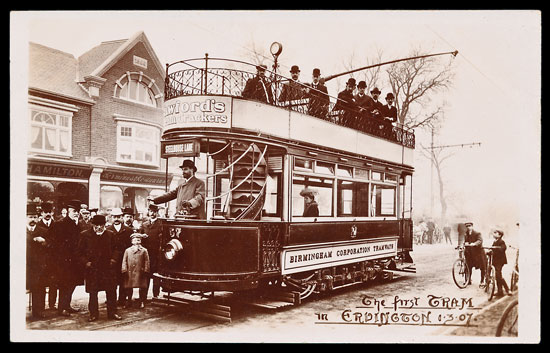 The Birmingham collections proved popular with an individual card depicting the first tram in Erdington dated 1907 estimated at £26 selling for £45. Three individual lots of Birmingham and suburbs all achieved prices above estimate. 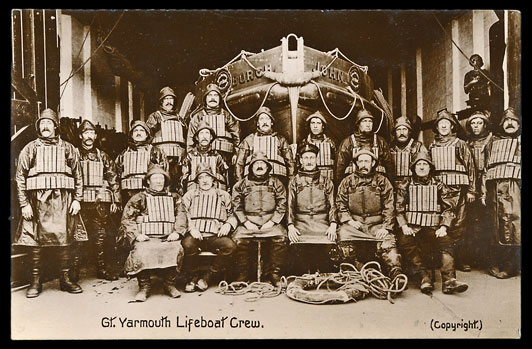 The four individual lots of Norfolk also sold well, with one in particular featuring The Broads estimated for £320 selling for £750. 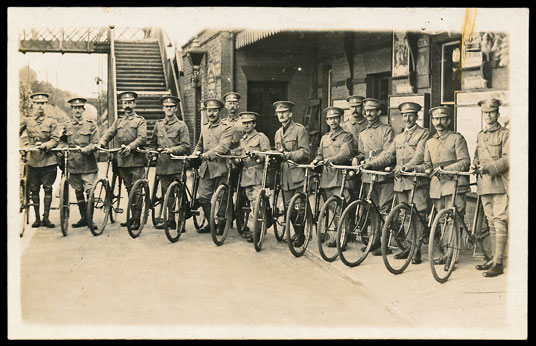 A superb and comprehensive collection of Kent villages with many lovely real photographic cards estimated at £850 commanded great interest with the hammer finally coming down on £2100. 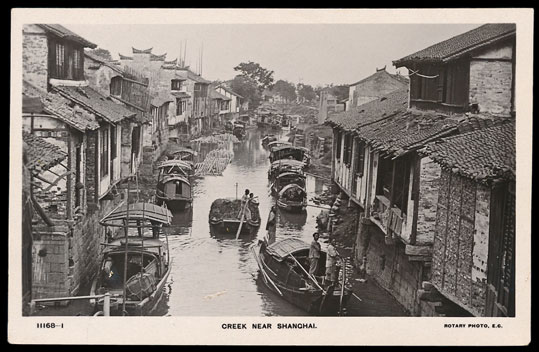 China and the Far East continued to dominate the foreign topographical section, with lot 240 estimated at £140 selling for £480. 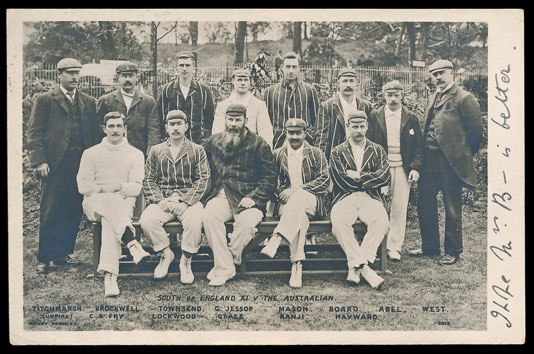 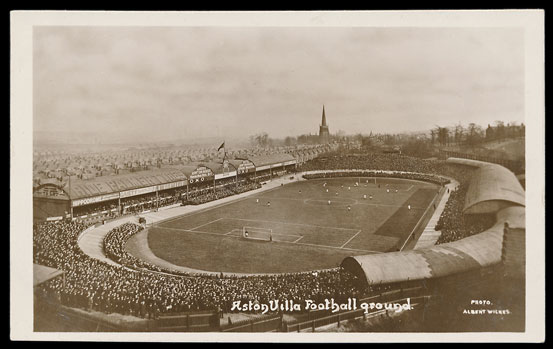 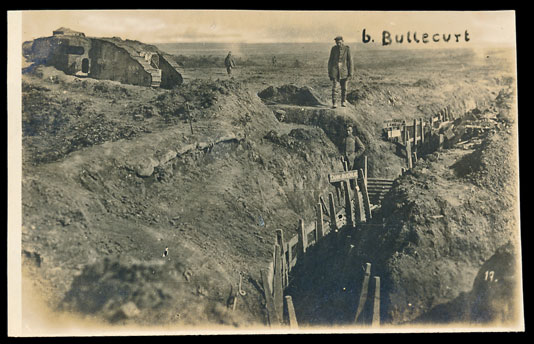 As was also shown by our last sale back in March, political cards with particular focus on the suffrage movement maintain their strong place in the market. This was proven once more by a fascinating rage of 11 suffrage cards including the above Fishguard superb real photographic, estimated at £140 selling for £515.