It was a fantastic day for collectors and dealers alike at Warwick and Warwick’s July auction. This diverse sale had something for everyone, but was really quite special for collectors of Fred Spurgin as we had the honour of offering a number of pieces of Spurgin’s original artwork.

We in fact had 12 lots on offer with a total of 17 pieces of original artwork on artist board. This unique and rare collection had several pieces accompanied by a finished postcard depicting the painted design and included pieces from Spurgin’s well known “Leap Year” collection and his World War I patriotic designs.

Unsurprisingly, all the art was snapped up with lot 241 estimated at £150, which contained 3 pieces from a post box themed glamour series, proving amongst the most popular realising £190. 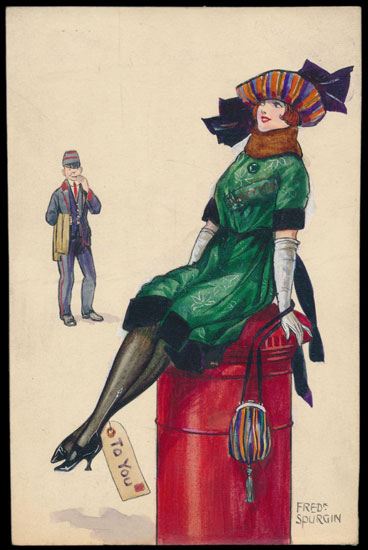 Spurgin collectors were also delighted by a comprehensive collection of his postcards. Offered in 5 albums, the extensive collection of over 500 cards featured 23 cards from the “Leap Year” series and 5 from his fashion series “Harem”. The collection which was lot 239, saw fierce bidding and far exceeded it £250 estimate achieving £960. 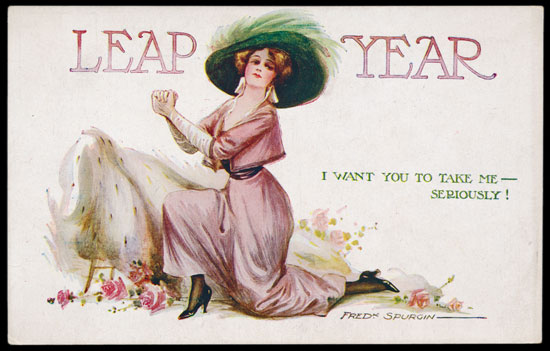 Spurgin wasn’t the only artist well represented in excellent collector assembled ranges. 2 valuable lots of Harry Payne cards also found willing buyers with lot 235, including 46 rare chromo-litho cards estimated at £750, selling for £900; and lot 236 featuring 19 Gale and Polden published military art cards was estimated at £440 but we saw the hammer come down at £630. 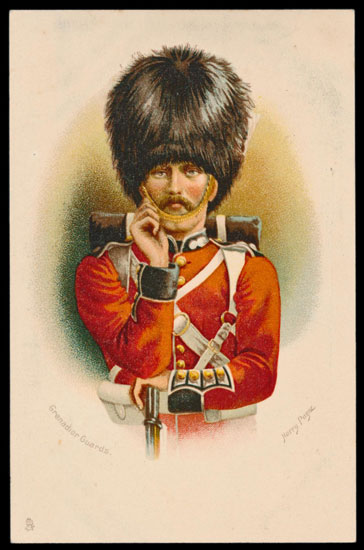 The extensive subject section proved interesting to collectors of other areas too, including an advertising collection boasting 17 Collection Job cards, estimated at £850, sold in the room for £1050. A spectacular collection of British theatres, lot 298, that featured cards such as a dramatic real photographic scene of Bridlington Floral Hall on fire, far surpassed its £600 estimate by realising £2160. 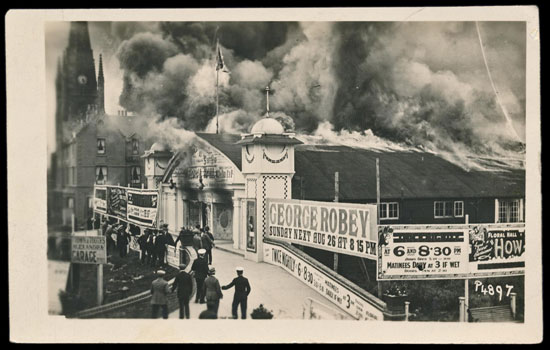 We were delighted to see the many exceptional topographical lots, in both the British and foreign sections, remained strong. Lot 195 focusing on Manchester suburbs, drew significant interest with its superb selection of real photographic village cards, the lot was entered with an estimate of £550, but sold far in excess of this at £1320. Lot 193 of Lancashire also caught a few eyes with an estimate of £500, and realising £1080. 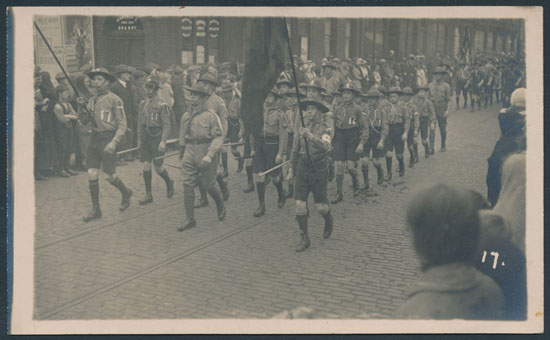 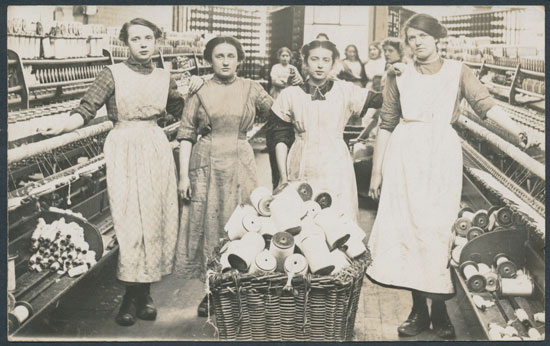 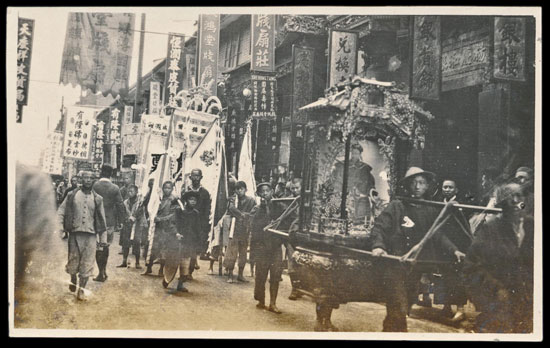 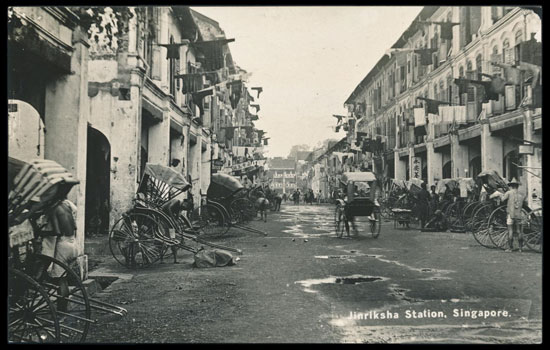