The 2017 series of stamp auctions kicked off with a total realisation of £320,000 and some large collections selling for strong prices.

An un-recorded 1879-80 Mauritius 13c with watermark inverted sold for £440. Discovered by our own Joseph Cottriall, the error should appear in future catalogues and, being the only one known, could prove to be an astute purchase.

The Omnibus 1948 Silver Wedding set UM is always sought after so a set in blocks of 4 was bound to sell well, eventually raising £3,780. 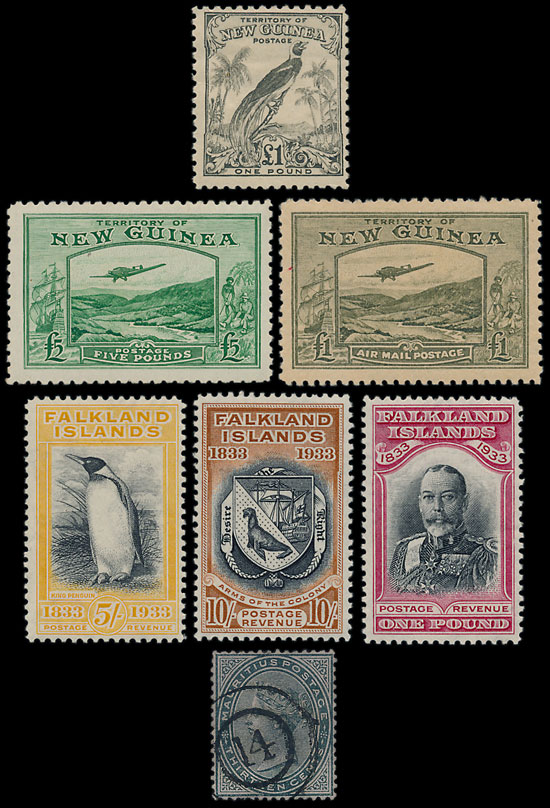 A USA early to middle period coln including many of the better values, quickly surpassed the estimate £850 going on to sell for £3,200. 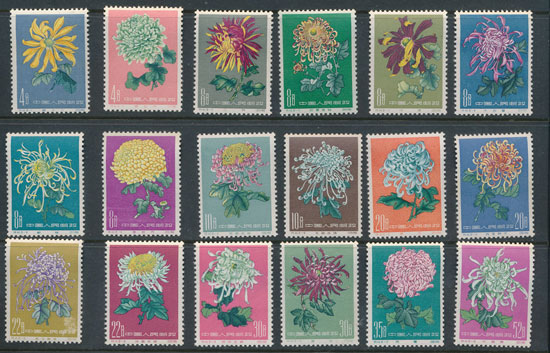 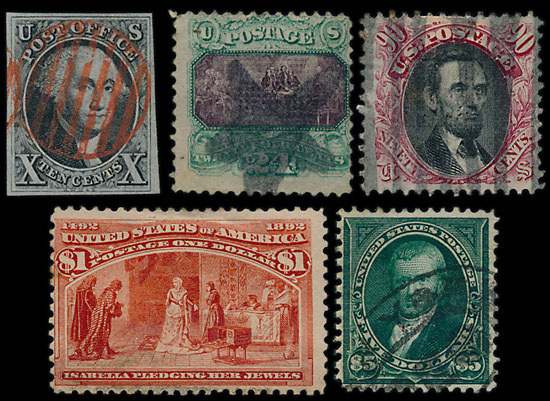