March may have arrived like a lamb but the March stamp auction more resembled a Dragon, with some huge prices being achieved and the Asian items taking top honours.

A China PRC mint collection, including most of the better sets & Mini Sheets sold for a spectacular £30,680. The catalogue estimate of £20,000 clearly didn’t deter keen bidders with strong postal bids prior to the auction and also room bidders taking part. 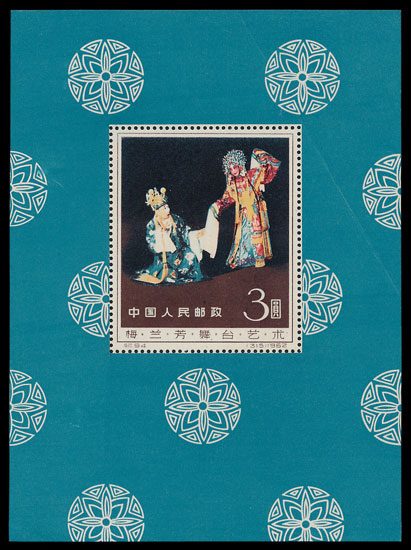 An extensive Japan collection contained in 10 boxes attracted the interest of many buyers. Such a huge accumulation was always likely to sell well and the estimate of £1,000 was dwarfed by the final realisation of £9,440.

Examples of the 1870-74 1½d error with OP-PC for CP-PC are usually in poor condition, so a Fine Used example offered in the auction could have easily surpassed the hammer price of £566. This error wasn’t recognised until 25 years of the stamp was issued, but in recent years it has become a ‘must have’ for serious collectors. Also from the GB section a 1867-83 £5 orange with a superb Derby cds cancel sold for £1,300 and a 1913 Waterlow Seahorse 2/6d corner marginal sold for £366. 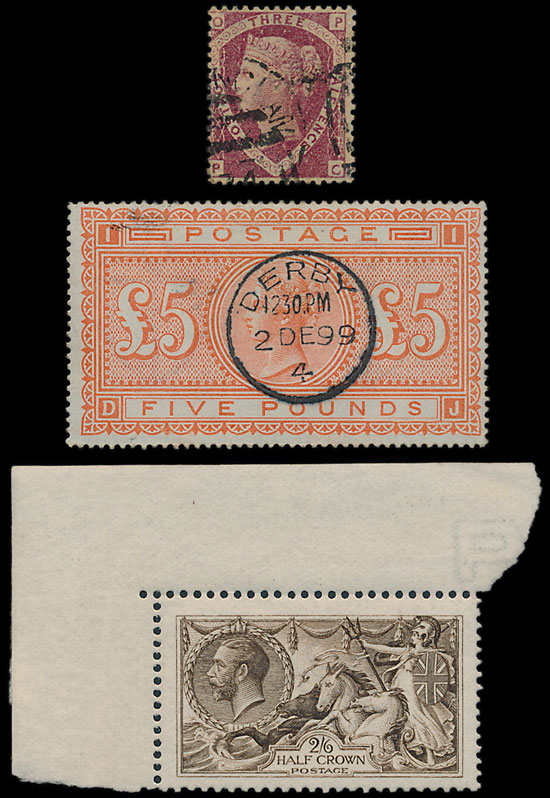 A fascinating collection of Rotherham Postal History from pre-stamps to QEII, contained in 5 albums, sold for £1,770, easily besting the estimate of £500. 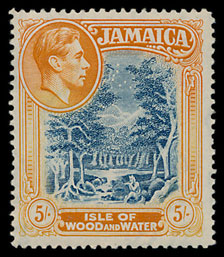 Less valuable though certainly fascinating, a collection of semi-official Air Cinderellas sold for £1,090. 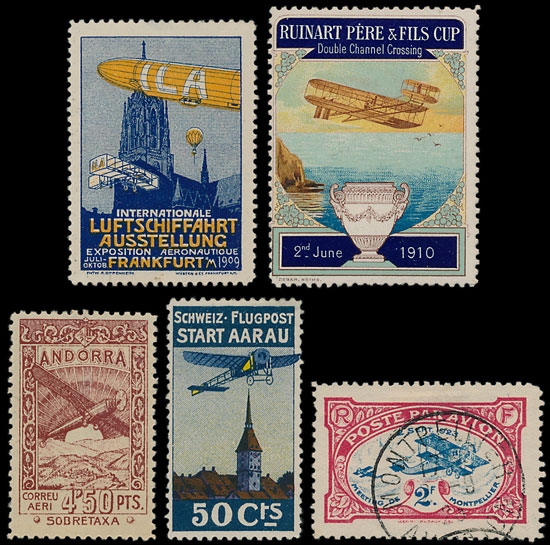