The last of the 2016 series stamp auctions included arguably the best GB classics section we have offered for many years. Almost all of the lots were sold and, due to the high quality on offer, many lots went for well above the estimates. 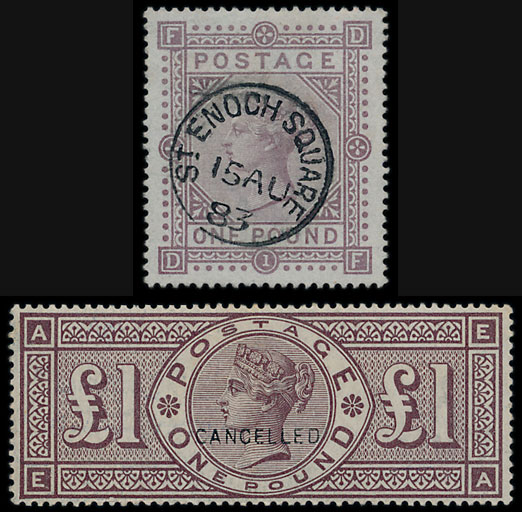 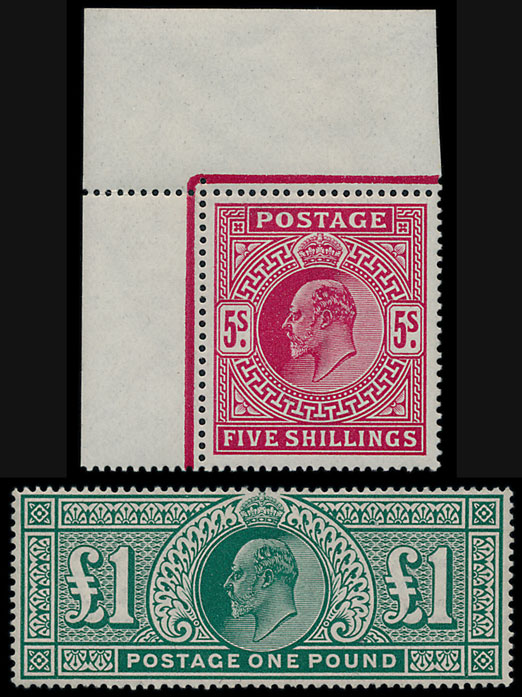 The GB section included a range of Official overprints of exceptional quality, again resulting in some very high realisations. An Inland Revenue 1884-8 10/- with variety ‘raised stop after R’, sold for £2,480 and from the same series, a £1 ‘specimen’ sold for £2,950. 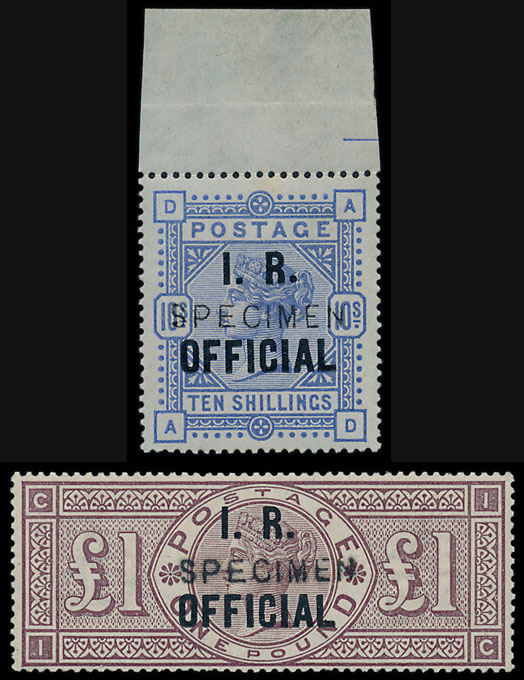 The excellent results were not entirely exclusive to the GB stamps as an extensive Hong Kong collection, offered at £8,000 was pushed up to £15,340 and from the same vendor, a ‘Cancellations’ collection with Treaty Ports, etc, sold for £9,440 (estimate £3,000). 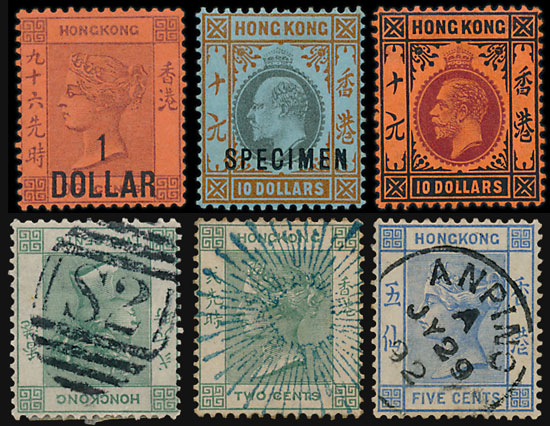 In the foreign section some French Colonies collections were in demand, particularly Madagascar which sold for £5,430, well exceeding the estimate of £3,000. 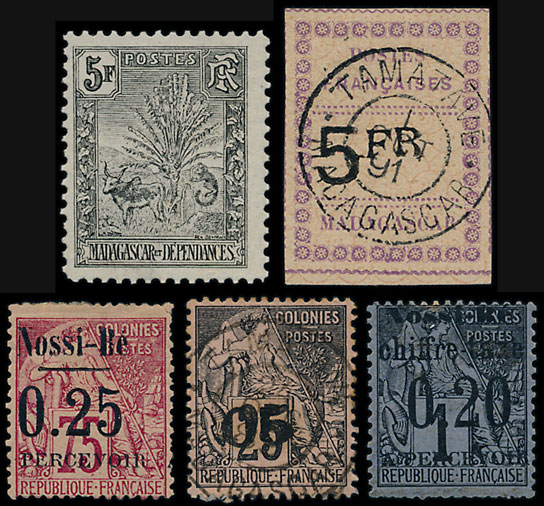