99 years ago a British force of 50,000 mainly Indian troops occupied the Ottoman city of Baghdad as part of the campaign in Mesopotamia. It took until September 1917 for the occupying forces to organise a postal system using seized Turkish stamps locally overprinted in a complicated process that required 3 operations.

Examples of all of the stamps are rare, so we were very pleased to be able to offer a range of issues in our September auction, all of which are ex Saatchi. 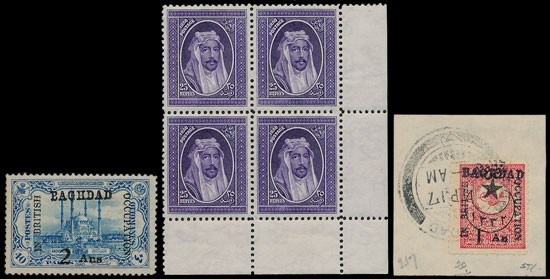 A tidy Falkland Islands cover to Liverpool with South Georgia cancel sold for £450. 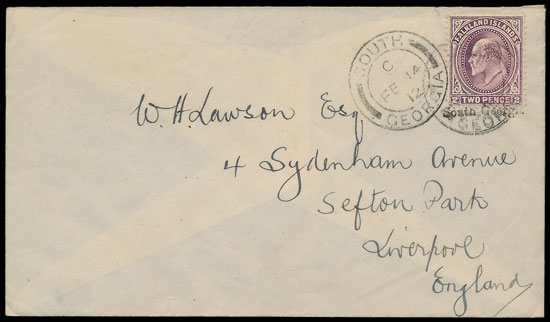 An extensive specialist Czechoslovakian collection in 22 binders, described as having ‘Exhibition potential’ sold for £17,700. 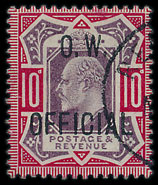