“A magnificent result” is how consultant valuer, Colin Such, described the success of the Warwick and Warwick auction held on January 22. The sale started with the usual mixed lots and collections offered intact. The first 10 lots on offer were estimated in total at £4,030 and after the addition of the 20% buyers’ premium they realised almost £20,000. The sale continued with similar results, with very few lots remaining unsold. Amongst the GB topos, Essex, Sussex, Surrey, London, Kent, Norfolk, Suffolk and Yorks were all very popular, with estimates vastly exceeded by realisations. A collection of 800  RPs of Kent, by Harold Camburn in the Wells Series made £1,680. 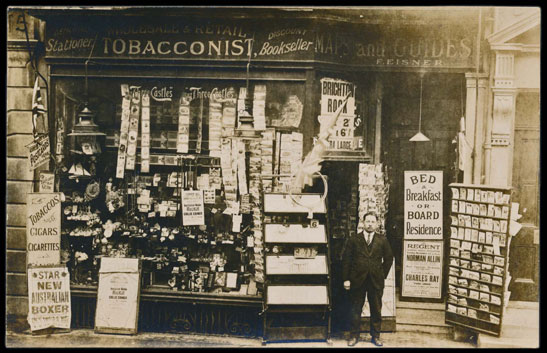 A collection of 500 Sussex topos included this superb Brighton tobacconists. Estimated at £350, it realised £564. 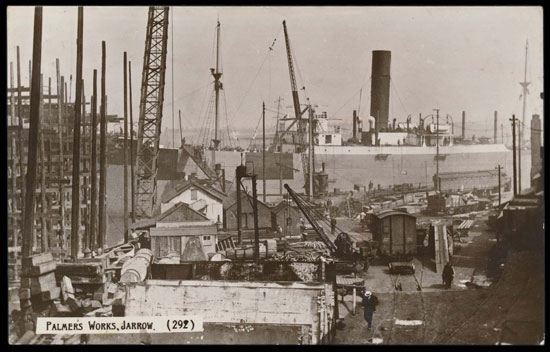 R. Johnston & Co of Gateshead published a large range of superb real photographic cards of Northumberland and County Durham. Three collections of their work were on offer. In total the 800 cards were estimated at £1,750 and in total they realised £3,030. 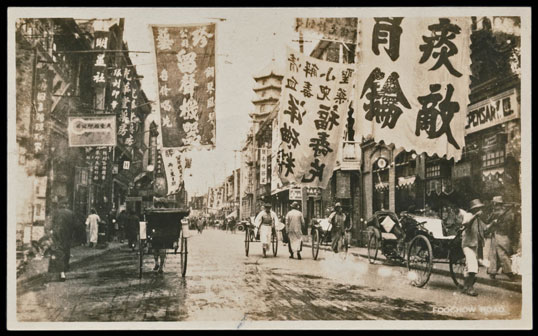 In the foreign section, China was again very popular, with 211 cards, estimated £500, selling for £930. Singapore and Malaya were also popular and a collection of German Third Reich, estimate at £850, achieved £1,020. 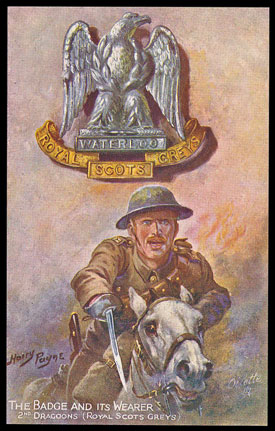 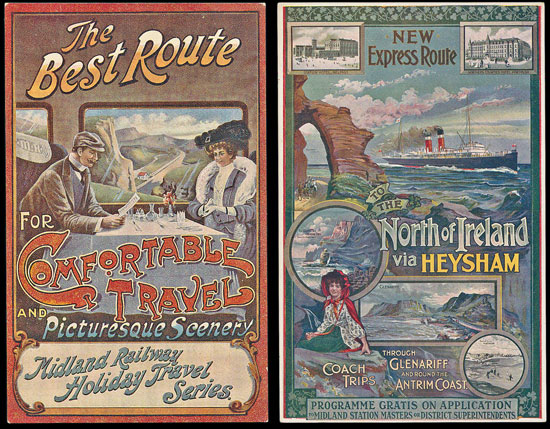 In the railways section, a few official poster adverts were on offer, with realisations between £60 and £168 each. The Midland Railway The Best Route for Comfortable Travel made £120 and New Express Route North of Ireland via Heysham made £168. 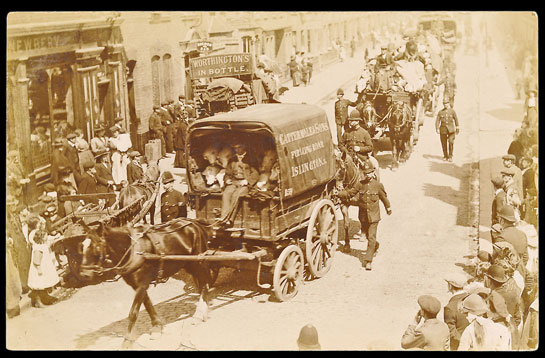 Social History included 3 RPs of the 1912 London Docks strike. The 3 animated cards were setimated at £80 and they realised £384.