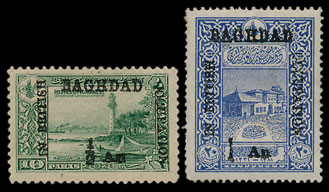 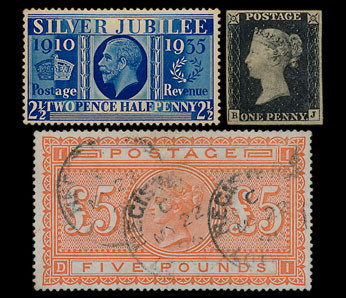 In the foreign section an excellent range of USA stamps & Postal History attracted a lot of interest, including early covers with Presidents Heads, an 1845 5c on entire sold for £276. 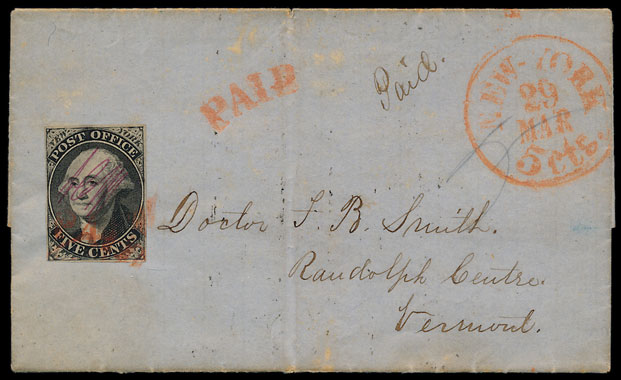 A meticulously presented specialised collection of early issues in 4 volumes achieved £2,520, well beyond the estimate of £1,500. 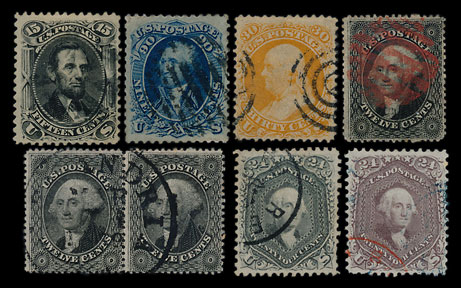 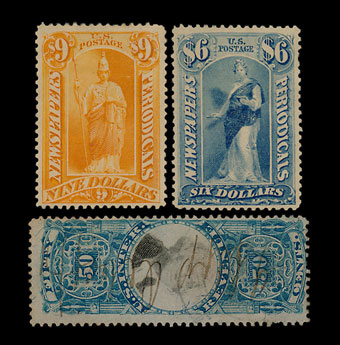 Also in the foreign section, a China 1922-33 2nd Peking 4c in a block of 15 sold for £216. The stamps themselves have little value, what makes this multiple more interesting is that it is cancelled ‘U.S.T.P. SEAPOST/EAST/FEB/11/1927/S.S. PRES MCKINLEY’ showing it was carried on board the President McKinley, a ship operated by the Admiral Oriental Line shipping company, to carry passengers and mail to & from Asia across the Pacific. The Pres McKinley was later used as a troop ship in the 2nd World War & eventually broken up in 1949. 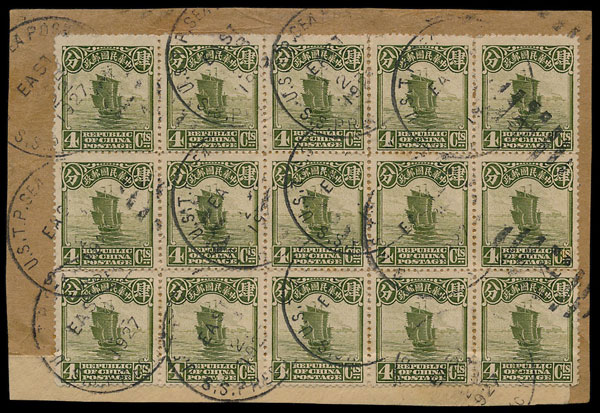