There was plenty to choose from in our 12th December 2018 Coins and Banknotes auction with over 770 lots on offer. Our last auction of the year saw the viewing room busy for the three days of viewing prior to the sale.

In the world banknotes section, highlights included this Isle of Man 1979 £20 which realised £252. 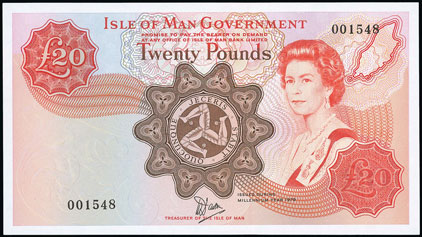 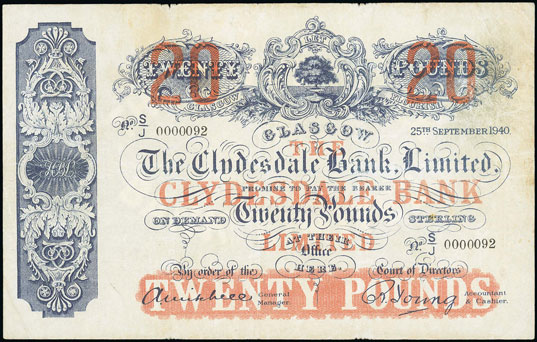 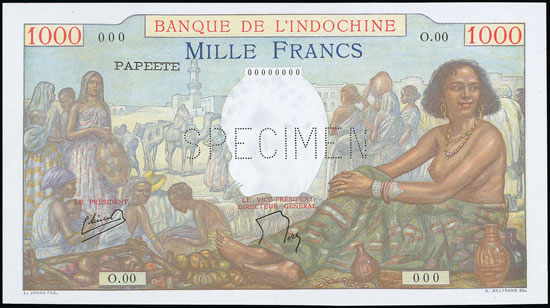 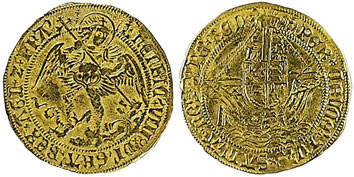 There were plenty of milled coins offered in this sale. Highlights included this 1664 two guineas with elephant on obverse which realised £1,200. 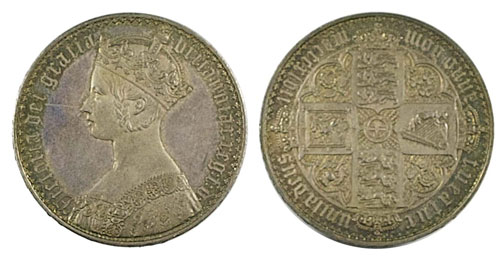 In the world coins section this 1567 Scottish Ryal, struck under the reign of Mary Queen of Scots, achieved £1,920.

We finished the sale with the ancient coins section. Particular highlights were this Roman Arcadius gold solidus which realised £408.

And this Roman Honorius gold solidus which sold for £408.

Our next coin and banknote auction will be held on Wednesday 20th February 2019. Look out for the full catalogue for this sale, which will appear on our website in the next few weeks. Also keep an eye on our Twitter and Facebook pages which will include updates of our latest auction news.