The bright spring sunshine provided a pleasant back drop for our specialist banknote auction, held on Wednesday 22nd April 2015. The auction room was well attended with over 150 lots for buyers to choose from.

First up on the rostrum was the British section which contained a broad range of cashiers; from this Bradbury 1915 Dardanelles Campaign 10 shillings; which sold for £401 including buyers' premium... 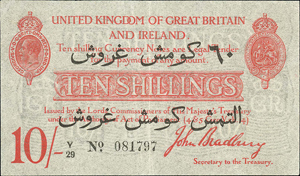 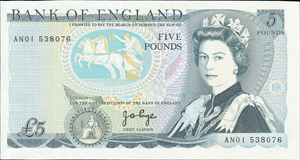 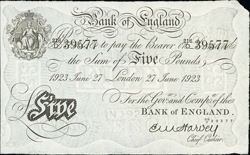 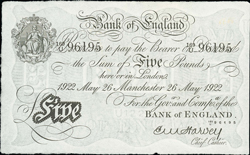 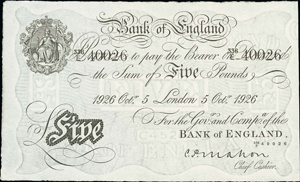 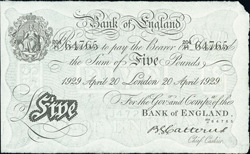 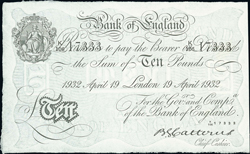 In the world banknote section Scottish notes drew a particularly large amount of interest, with 56 lots available for bidding. No wonder, as these notes are arguably some of the most beautiful ever produced. Many of the lots were also in high grades which only added to their overall appeal. They were lotted individually and as collections, such as lot 259, a Bank of Scotland range of 16 notes, selling for a tremendous £855 including buyers' premium.

Individually lotted notes also achieved above estimate results. This Clydesdale Bank 1946 £5, graded as 'extremely fine', and with a low serial number, sold for £401. 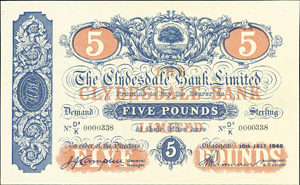 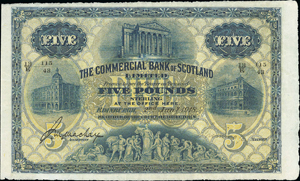 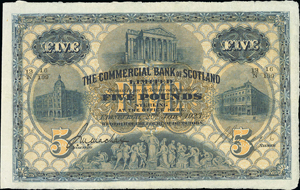 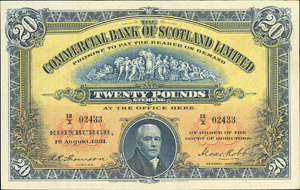 National Bank of Scotland notes proved popular with this 1930 £5, graded as 'extremely fine', selling for £448, 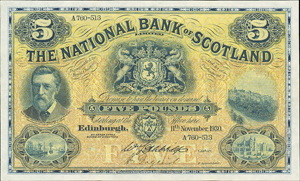 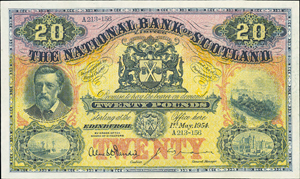 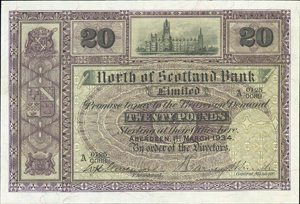 The Scottish banknotes section came to an end with the Union Bank of Scotland notes. The stand out lot of this section was this 1947 £20, graded as 'extremely fine', which was snapped up for £377 by the lucky bidder. 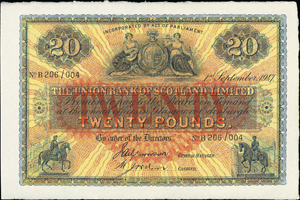 Our next banknote auction will be held on Wednesday 17th June 2015. Look out for the full catalogue for this sale, which will appear on our website in the next few weeks. Also keep an eye on our Twitter and Facebook pages which will include updates of our latest auction news.