Our specialist coin and banknote auction held on 17th June 2015 had over 480 lots available for bidding, and all were well viewed on our three viewing days prior to the sale. There were a healthy number of bidders in attendance on the day of the auction, with the majority of lots finding new homes.

The auction began with the English banknotes section. This lovely third issue Bradbury £1, described as 'extremely fine', sold for £165 including buyers’ premium. 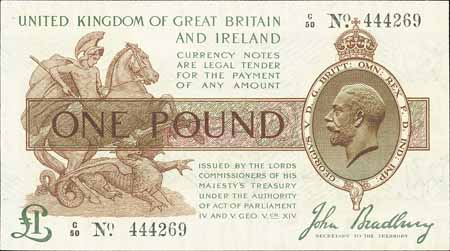 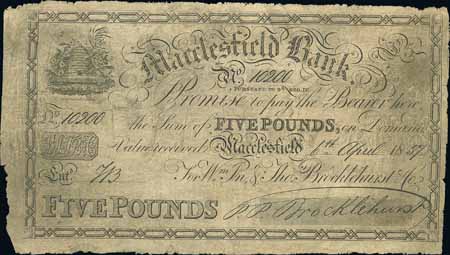 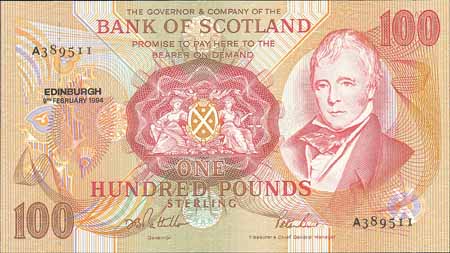 In the world banknotes section this Bank of Ireland 1938 ‘Ploughman’ £1 in 'good fair' condition realised £177. 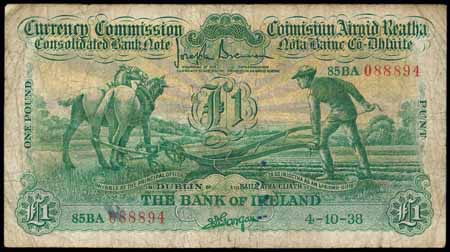 Arguably, the highlight of this section was this Northern Ireland 1887 £1, which sold above estimate at £2,006 including buyers’ premium. 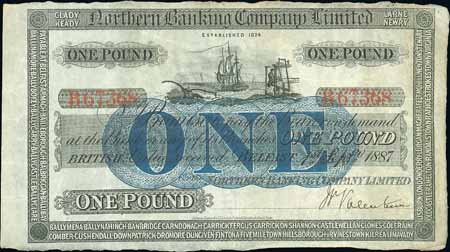 The section ended with this interesting Trinidad and Tobago Canadian Bank of Commerce 1939 $20 specimen banknote, which sold for £306.

The British coins section of the auction contained a plethora of half crowns which had originally been compiled by one collector. They were offered as ranges and single lots.

Coins of Oliver Cromwell are always very popular in our specialist coin auctions and this 1658 half crown is an exceptional example. This series of coins was a quantum leap in terms of production quality, being machine made from dies by Thomas Simon, in the presses of Pierre Blondeau. Because of the death of Cromwell in September 1658, the production run was very short lived and therefore is highly sought after. It sold in our specialist auction for a whopping £3186 including buyers’ premium. 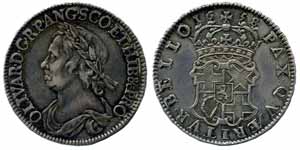 Another scarce coin due to his short reign, this James II 1686 half crown, achieved £1062. 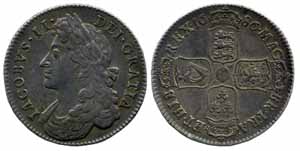 This Queen Anne 1707 half crown described as 'about extremely fine' realised £649. 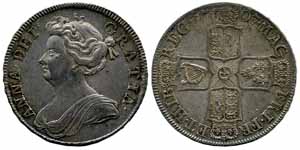 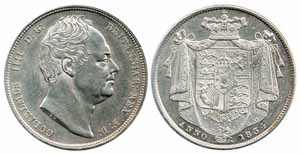 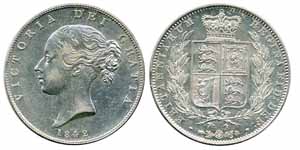 Probably the most unusual half crown in this sale was this 1875 brockage half crown, which sold for £531 including buyers’ premium. A brockage is caused when a coin gets stuck in the die during the minting process. The next coin minted is then struck with a mirror image of, in this case, the head side. This is often noticed before the coin goes into circulation, but occasionally one reaches the public. 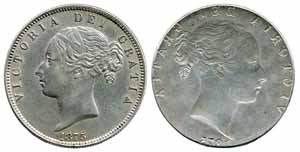 Even examples of half crowns from the 20th century were well sought after, with these Edward VII 1903 and 1904 selling for £649 each. 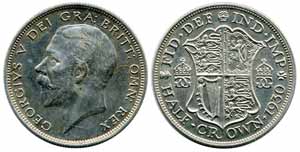 The gold coin section was well contested with this 1709 guinea selling for £1,180 including buyers’ premium. 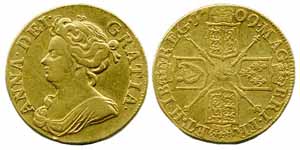 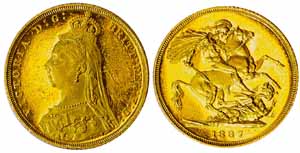 An interesting example in the modern section, this 1983 £1 to ½p ‘Martini’ Royal Mint uncirculated year pack included a 2p ‘New Pence’ mule error. It sold for a massive £678. 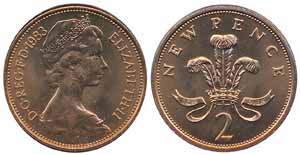 Our next coin auction will be held on Wednesday 17th June 2015. Look out for the full catalogue for this sale, which will appear on our website in the next few weeks. Also keep an eye on our Twitter and Facebook pages which will include updates of our latest auction news.