The John Keats Autumn was the season of ‘mists and mellow fruitfulness’, to stamp collectors it is often time to return to their collections with a renewed interest, and so it proved at the Warwick & Warwick October stamp auction. With 820 lots on offer the sale achieved a total realisation of £370,000 (realisations include premium of 18%)

The auction got off to a bullish start with a pair of well-filled New Ideal Foreign albums being offered in 2 lots with estimates of £2000 each. After heavy bidding the final realisation for the 2 albums was over £11,600. 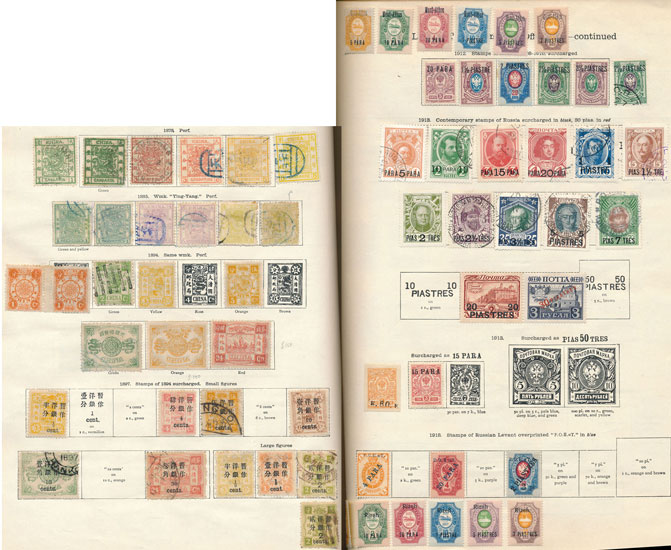 British Commonwealth was well supported, a Canadian Provinces classics collection with an estimate of £1,300 sold for £3,190, similarly a Canada Qn Victoria collection, estimated at £1,600 was bid up to £2,800. 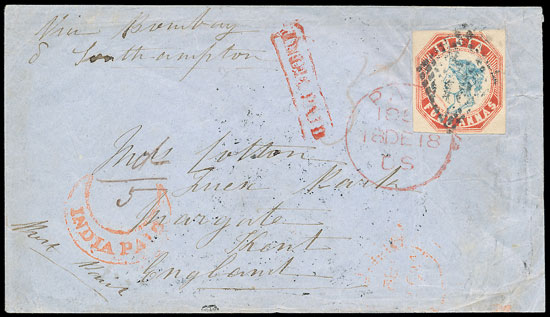 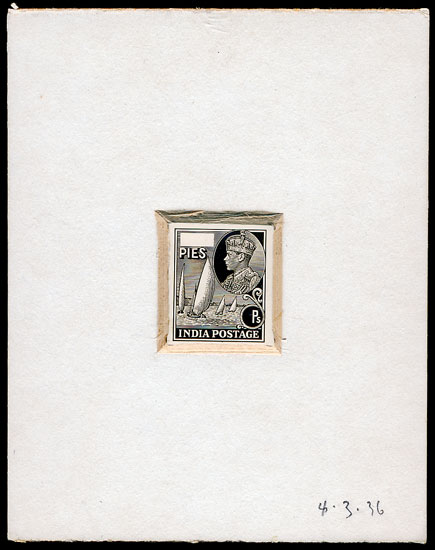 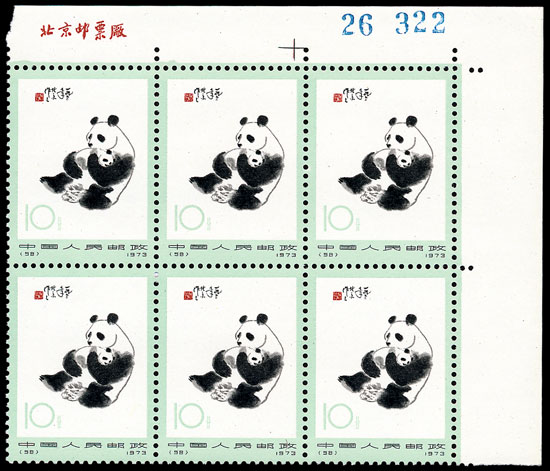 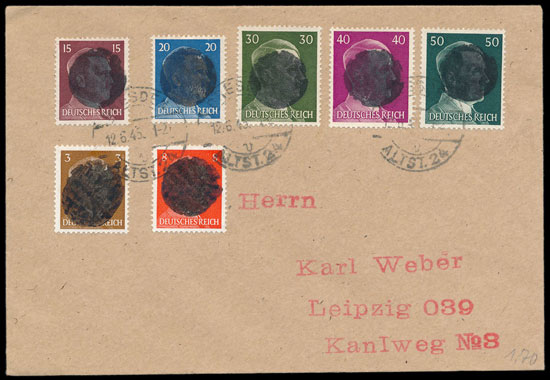 Interest in Italy & Colonies has waned a little recently, a superb collection of Italian Colonies in about 20 lots with many better values expertised being largely unsold. Canny buyers picked up some lots at bargain prices. Undoubtedly interest in this well-collected country will return.

Another top quality British section was on offer and buyers responded with virtually every lot being sold and many well above estimate.

The Qn Victoria section was particularly popular, with a Line Engraved collection including 13 penny blacks selling for £3,190.

Individual examples sold for up to £230. 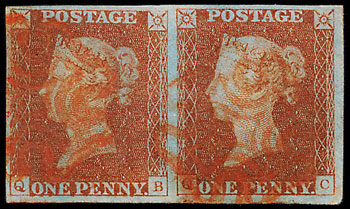 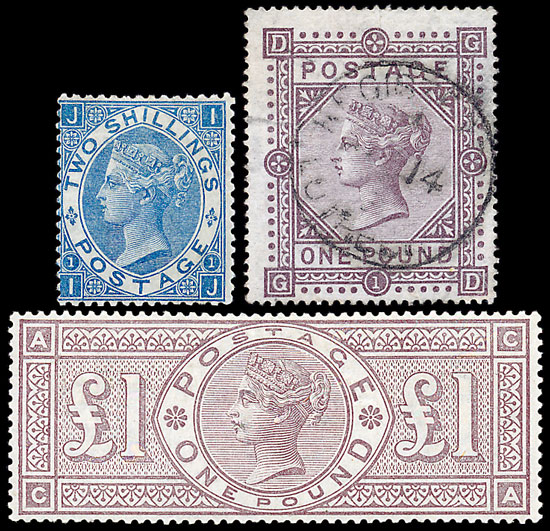 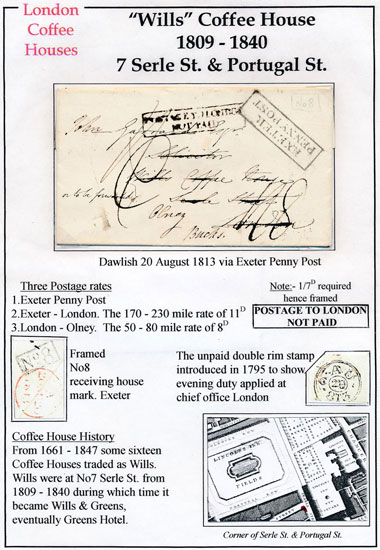 In 1820 Keats went on to say ‘Think not of the songs of spring’, no doubt many stamp collectors looking forward to cosy evenings sorting their collections will feel the same.