The first part of the sale contained the collections and mixed lots which got things off to a flying start with the first lot realising £590 against an estimate of £350. A lot of complete set by Boguslavsky, Cope, Hignett, Hill, Phillips and others estimated £350 realised £540, a collection of higher value type cards by Faulkner, Hill, Lloyd, Pritchard & Burton, Taddy and many others estimated at £280 achieved £620, a set strong in boxing cards with examples by Burstein Isaacs, Cohen Weenen, Singleton & Cole and Teofani amongst others estimated at £220 realised £520 and another range of mainly Beauties type cards by Adkin, Gallaher, Ogdens, Wills and others made over £700. 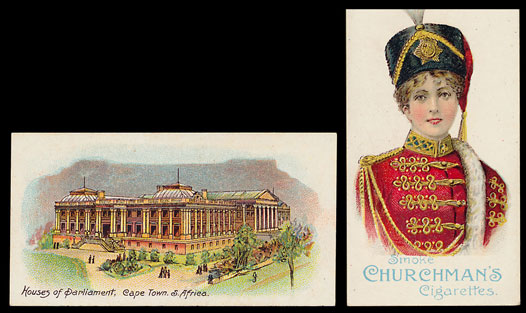 There was a strong range of individual sets on offer and the first of these, an Anstie British Empire Series set estimated £80 realised £106. A Churchman Beauties CERF set made £250 despite one have a crease and others with small faults, a Churchman Famous Golfers set in very good condition estimated £350 realised £530, a Churchman Famous Golfers A Series large cards set in very good condition realised nearly £750 and a Churchman Men of the Moment In Sport 1st Series large set made over £300 despite the Bobby Jones card having a crease. 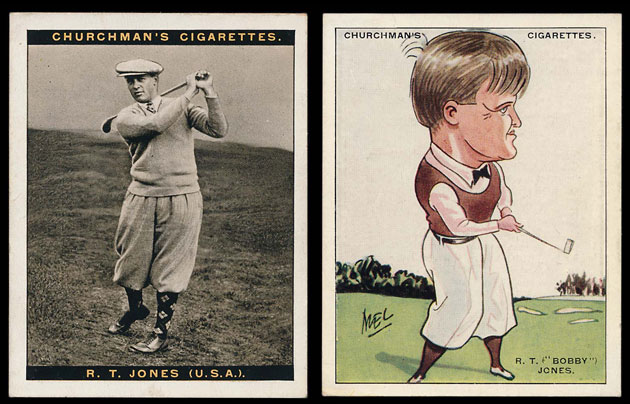 Highlights among the many other impressive results were a Dobie Weapons of All Ages set realising £100 against a £50 estimate, a Goodbody Sports & Pastimes set estimated £50 realised £112, a Hill Flags, Arms & Types of Nations (Whisky back) set made over £150 despite the odd fault and a Pattreiouex Dirt Track Riders set of 50 estimated £120 realised over £150. 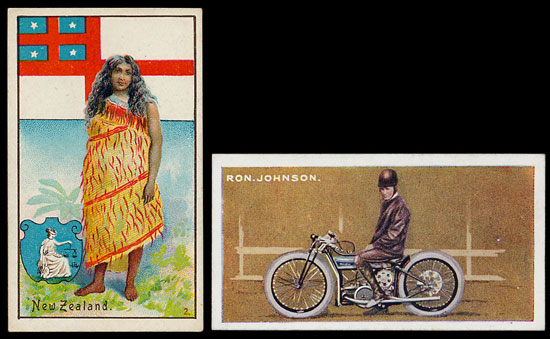 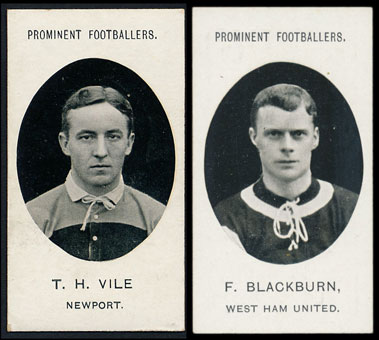 A Teofani Head Dresses of Various Nations set estimated £100 realised more than £150, a range of over 900 Wills Soldiers of the World cards in very mixed condition made £650, a Wills Cricketers part set of 39 cards in fair to good condition achieved £400, a Wills overseas Boxers (green star & circle) set estimated £70 realised over £140 despite some toning and a Woods Types of Volunteers & Yeomanry set made over £150 despite 3 having creases and several with corner wear. 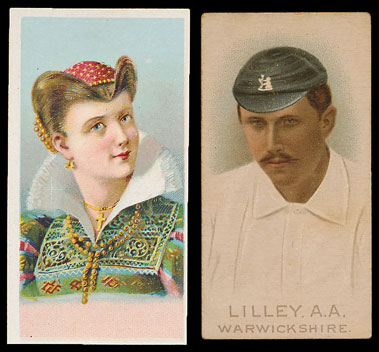 There was a small section of American sets which, as ever, proved popular. An Allen & Ginter Racing Colours of the World set in good condition estimated £250 realised £365, an Allen & Ginter World’s Smokers set also made £365 despite 2 having creases, a B.A.T. Indian Chiefs estimated £180 made £236, B.A.T. Battle Ax Famous Beauties set realised £270, a Cameron & Cameron Occupations for Women part set of 19 cards plus 4 duplicates achieved £330 despite 4 having creases and a Duke Scenes of Perilous Occupations set made nearly £500 despite7 having significant faults. 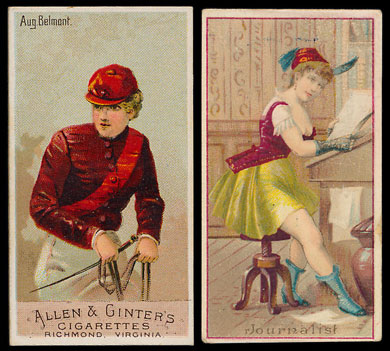 The trade section started off with a range of mixed lots and the first of these, containing cards by Barratt, Brooke Bond Canada, Cassell’s, Primrose and others estimated £200 realised £472 and another lot  with sets by ABC, Amalg. Press, Maynard’s, Sherman’s and other estimated £180 made nearly £250. 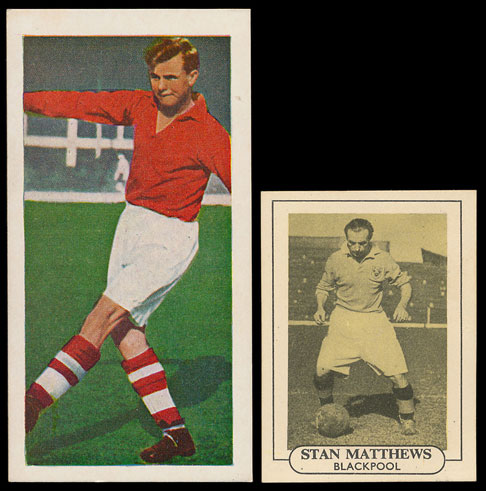 Our next auction is on Wednesday 18th May 2018. We will again be offering a large selection of collections and mixed lots alongside an array of British and foreign cigarette card sets as well as a selection of trade cards.