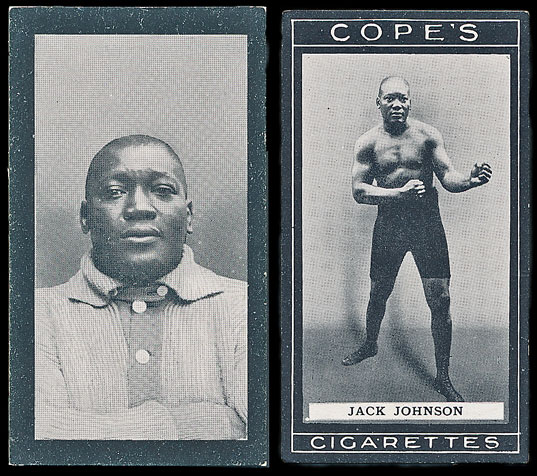 There were some high quality sets among the individual British sets and many achieved excellent results. Boxing sets were well represented and some of the highlights include a Cohen Weenen 1912 Boxers part set of 17 cards which realised £470, a Cope Boxers 1-50 sets also realised £470, an Ogdens Boxers set estimated £100 made over £300 despite 2 having creases, a Teofani Famous Boxers set realised over £350 against a catalogue price of £300, a Wills Scissors Boxers set also realised over £350 and a Wills overseas Boxers (Green star and circle) set realised £365. 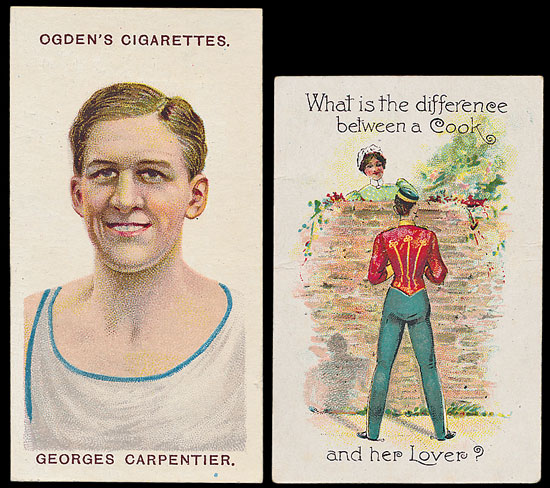 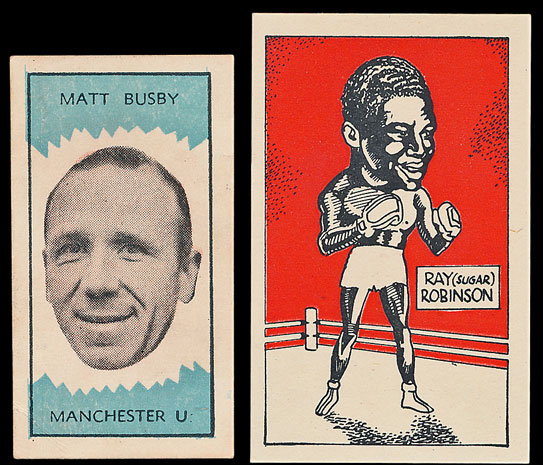 There was a good trade card selection of lots in the sale. The mixed lots again did well with the first one containing Football sets by News Chronicle, Topical Times, Typhoo and others estimated £250 realising £365. A large mixed lot in 8 boxes with various complete and part sets by A. & B.C. and others with a good range of football and T.V. related cards estimated £250 made over £340, and a collection with sets by Amalg. Press, Nelson Lee Library, Thomson etc estimated £120 realised nearly £250. There was also an interesting range of individual sets with a Clevedon Confectionery Football Club Managers estimated £150 making nearly £320 despite 6 having creases, a Cummings Famous Fighters set estimated £80 realised £165, a Kiddy’s Favourites Popular Players (Footballers) with Shamrocks set estimated £60 realised £140 despite most having staple marks and a Whitbread Inn Signs, Portsmouth set estimated £60 realised £106.

Our next auction is on Wednesday 19th July 2017. We will be offering a selection of accumulations and individual cigarette card sets. There will also be a good trade card section with several collections on offer as well as some individual sets. Warwick and Warwick value cigarette card collections free of charge.