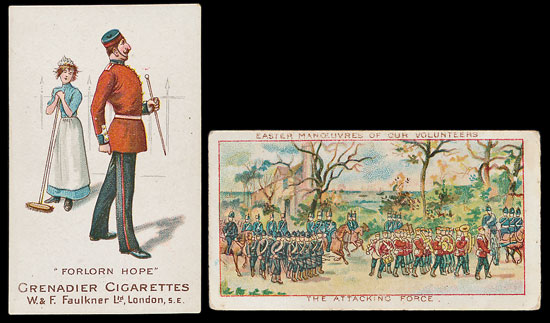 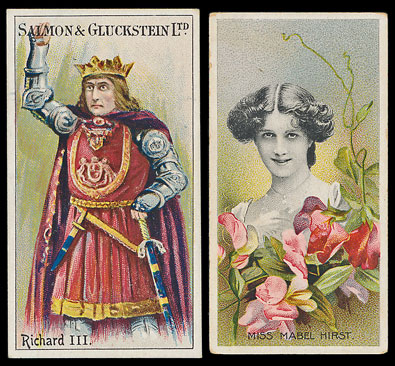 There was a strong section of individual British sets and many achieved excellent results. Some of the most notable include a Phillips large part set of Footballers KF estimated at £600 realising over £1500, a Salmon & Gluckstein Shakespearian Series (Frame On Back) set estimated £100 made £260 despite 1 being trimmed and another with a crease. The Taddy sets did very well with the highlights being a set of Actresses with Flowers part set of 17 cards realising £306 despite 3 with faults, a Royalty Series set made over £280 against an estimate of £150 and an Orders of Chivlary set with an estimate of £100 realising £236 despite several having some toning. A Wills 1908 Cricketers (WILL’S) set estimated at £80 and made £165 and a Wix Kensitas Flowers Second Series L set estimated £150 made £200. 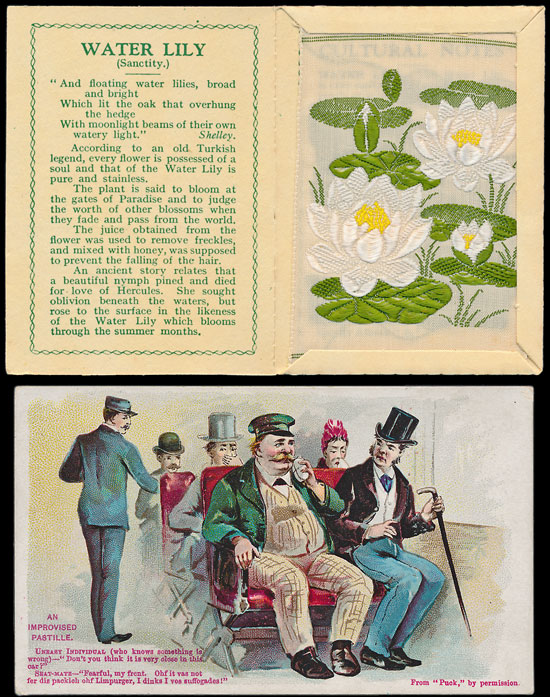 The sale contained a small section of lots containing American part sets the best of which was an album estimated at £600 that realised over £850. 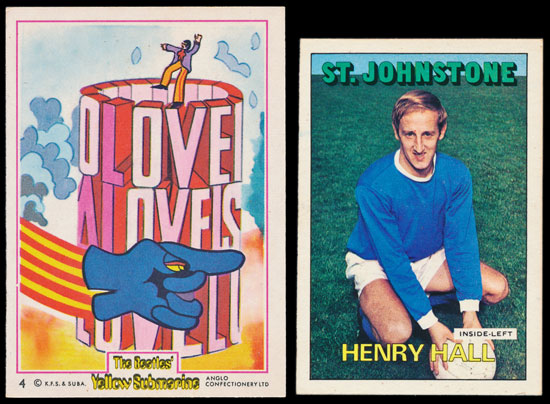 Our next auction is on Wednesday 15th March 2017. We will be offering a selection of accumulations and individual cigarette card sets. There will also be a good trade card section with several collections on offer as well as some individual sets.