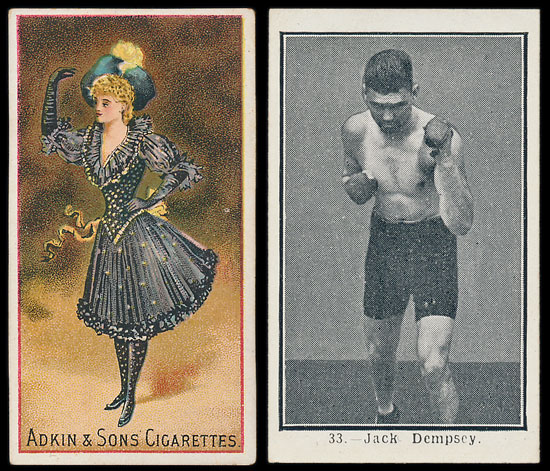 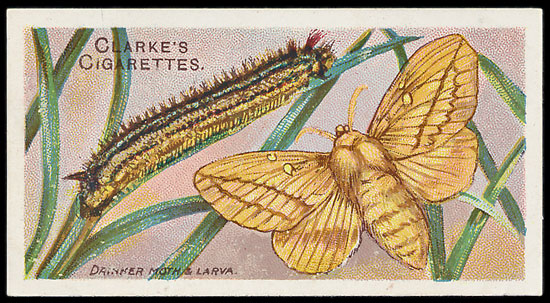 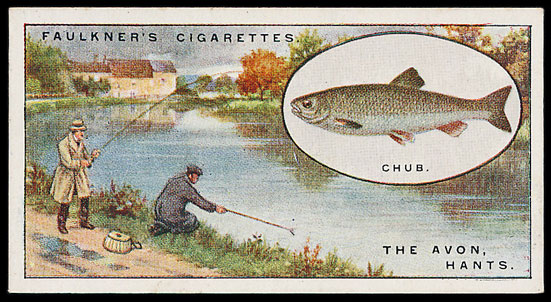 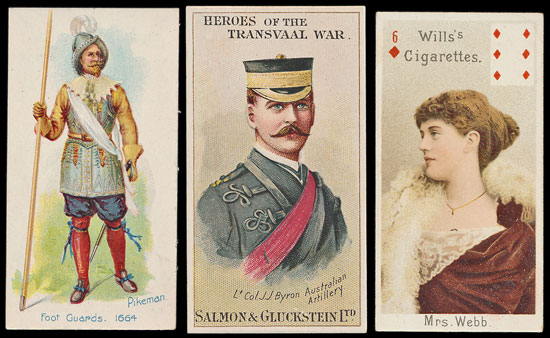 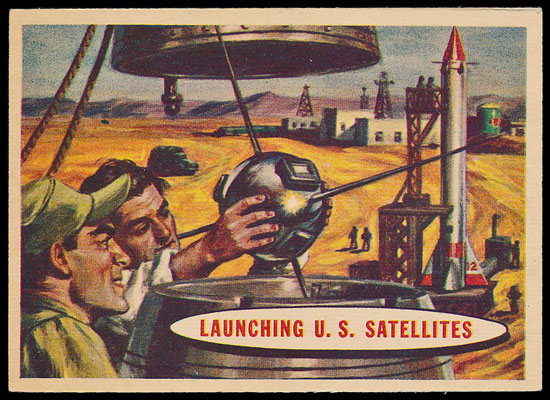 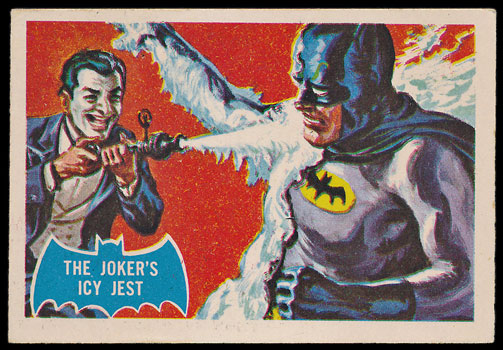 Several individual sets also brought impressive results. Some notable results in the A. & B.C. section were a Space Cards set estimated £160 realising over £420, a 1966 Batman 1B-44B set estimated £80 made nearly £180, an Outer Limits set estimated £100 realised £130, a Superman In The Jungle set with the Jig-Saw set realised £425 ad a Stacks Of Stickers set made £260. Other highlights included an Anglo Confectionery Joe 90 set estimated £70 realising £94 despite several having light creases, a Barratt Soccer Stars set estimated £50 made £76, a Barratt Footballers A.13 set in very good condition estimated £60 realised £94 and a Somportex Adventures Of Sexton Blake set made £94.

Our next auction is on 20th July 2016. We will be offering a selection of accumulations and individual cigarette card sets. Some of the better lots include a set of L & B Actresses “BLARM”, a Player Military Series set, a Salmon & Gluckstein The Great White City set, a Smith Football Club Colours (Different) set, a Taylor War Series set, a Wood Types Of Volunteer & Yeomanry set and many others. There will also be a good trade card section with several collections on offer as well as some individual sets with an A. & B.C. Beatles (Black & White) set, a Home & Colonial Flag Pictures and a Kellogg Motor Cars (Coloured) set amongst the highlights.