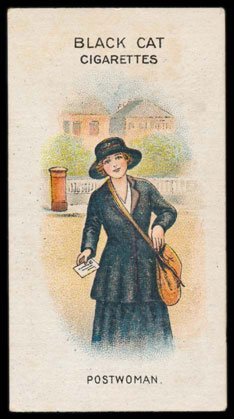 The sale contained an excellent range of individual sets featuring a wide range of manufacturers. Some more notable results included an Carreras Women On War Work set estimated at £80 realised £130, a Churchman Interesting Buildings set realised £118 against an estimate of £100, a L & B Motors set in good condition realised over £220, an Ogdens Victoria Cross Heroes set estimated £120 realised nearly £250 despite 5 cards having faults. 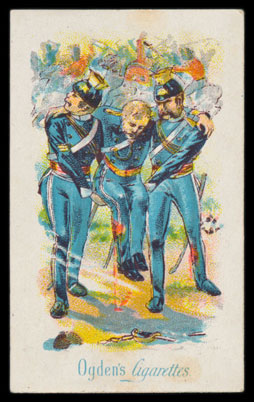 A Pattreiouex Footballers Series (Caption in blue) set in excellent condition estimated £150 made £270, a Taddy Territorial Regiments set estimated at £200 made almost £250, a Wills Soldiers of the World set estimated £200, realised £260 despite 2 having creases and several having minor faults, a Wills Seaside Resorts set in very good condition was estimated at £200 and realised over £280, a Wills Transvaal Series (Black Border) set realised £200 against an estimate of £150 and a Consolidated Cigarette Co. Ladies of the White House set realised nearly £320 despite having adhesive residue to the reverses. 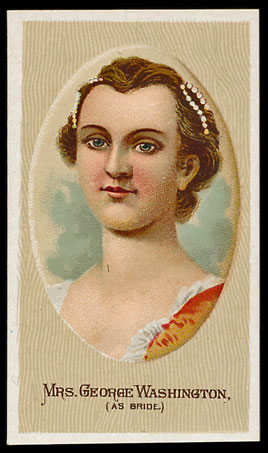 Trade cards were well represented in the sale with a good range of collections and individual lots. A collection of complete sets by Barratt, Bassett, Brooke Bond and other estimated at £250 realised £410, a collection of type cards by Blakey’s Cadbury, Cash, Fry, Goodwin and other s and featuring 5 Giant Brand Licorice Mickey Mouse cards realised nearly £450 against an estimate of £250 and an album containing sets by Barratt including Robin Hood and Fairy Stories sets estimated at £100 realised over £300. 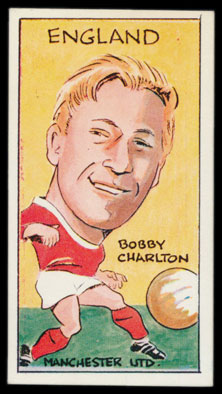 Our next auction is on Wednesday 15th November 2017. We will again be offering an excellent selection of collections and mixed lots alongside an array of British and foreign cigarette card sets. Trade cards will also be well represented with a range of collections and individual sets.