Despite a chilly start to the day there were plenty of keen bidders present to take a look at the 567 lots we had on offer in our second Coins and Banknotes auction of the year.

We began the auction, as ever, with British banknotes section. Highlights include this Bradbury £1 1914 first issue which realised £177.

This unusual Bradbury c1915 second issue type pair of uncut contemporary forgeries, with no serial numbers or watermarks, sold for £413. 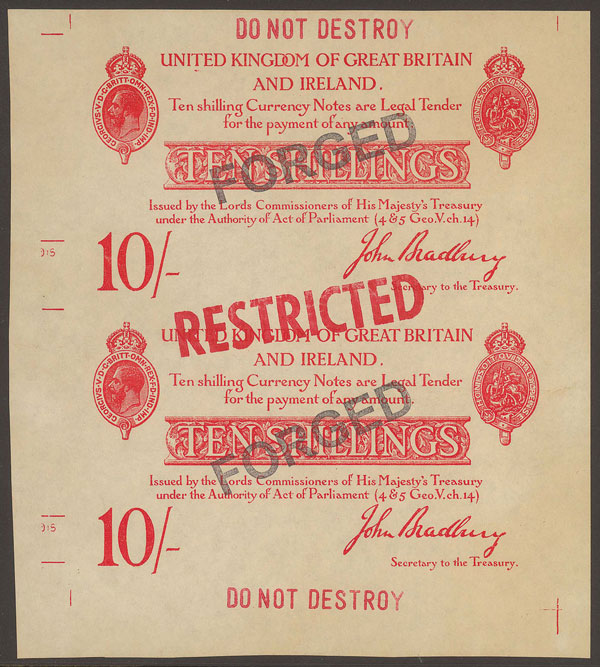 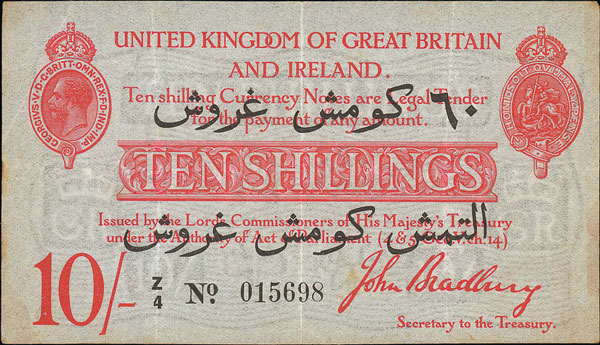 Arguably the highlight of the world banknotes section was this rare Mozambique Portuguese Administration, Banco Nacional Ultramarino, 1884-1897 1000 reis which achieved a whopping £1357! 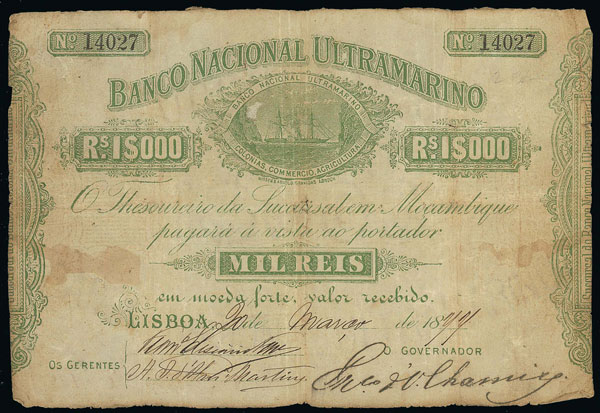 Moving on to the British coins section we offered a fantastic selection of hammered coins this sale. Highlights include this Edward III 1361 Treaty Period noble which realised £2,242. 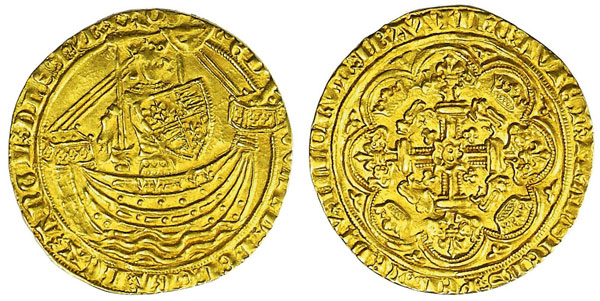 There was an excellent selection of gold coins offered in this auction. This 1817 sovereign realised £1,534. 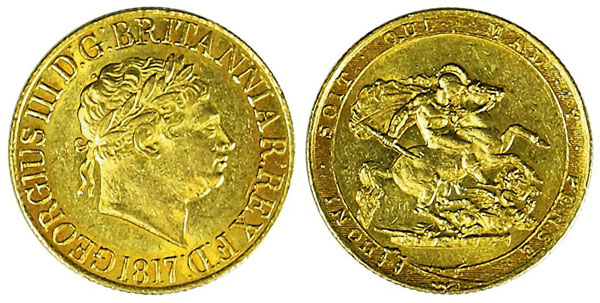 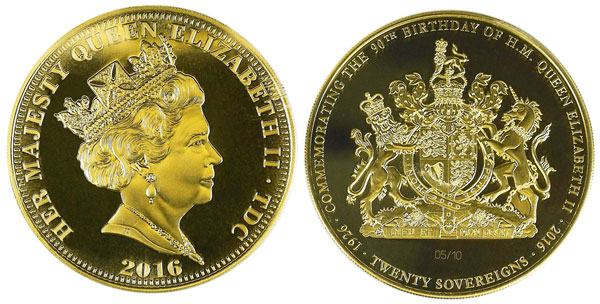 Our next coin and banknote auction will be held on Wednesday 21st June 2017. Look out for the full catalogue for this sale, which will appear on our website in the next few weeks. Also keep an eye on our Twitter and Facebook pages which will include updates of our latest auction news.