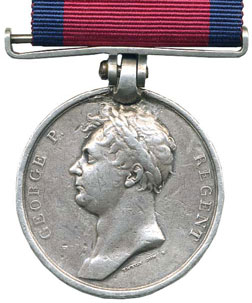 The star item of the sale was lot 23, a Light Brigade Charger’s Crimea Medal to Algernon Holliday of the 13th Dragoons. He was one of only 12 members of the regiment to be killed in the charge and his medal sold for £11,210. 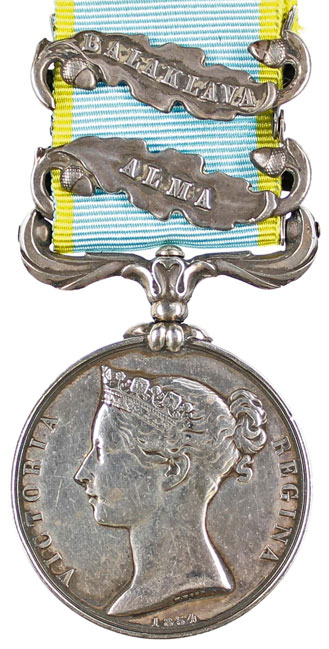 There were 79 lots of militaria and lot 172 was a Belgian FN battle rifle which sold for £796.

Lot 213 was a rare Luftwaffe General’s car pennant. Two telephone bidders battled it out before it finally sold for £1062. 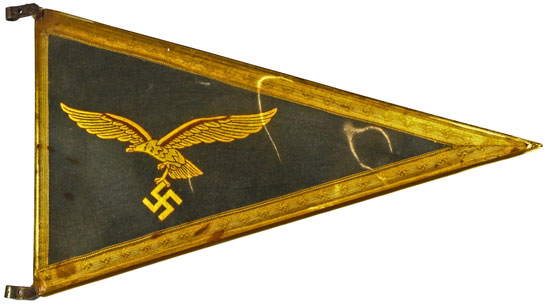