If you read any book on stamp collecting it will emphasise the importance of investing in top quality stamps, luckily a vendor in our November Stamp auction took that advice on board. The British Commonwealth stamps consigned by the vendor were estimated in the catalogue at £35,000, but due to their high quality and rarity they achieved a total of over £58,000 at auction.

The Commonwealth section of the auction was probably the best that we have offered in recent years resulting in huge interest, a full auction room and bidders from around the world making phone bids. 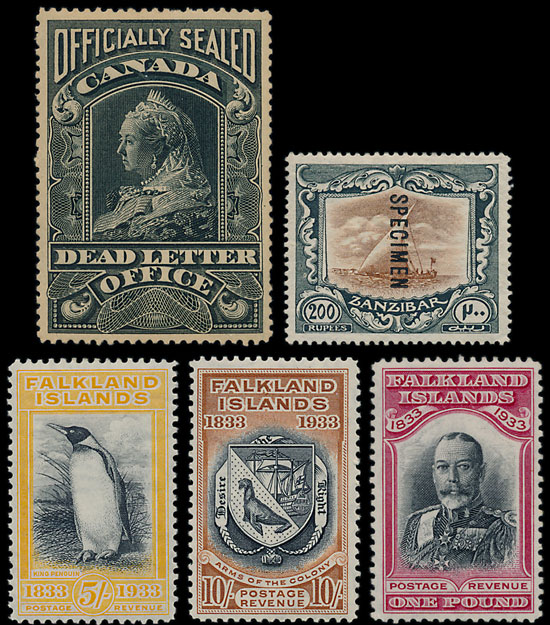 In the foreign section some very fine China collections were sold at prices that show there is still fire in the Dragon's belly. An early ‘remarkable accumulation’ estimated at £7,500 eventually sold for £19,470. A collection Municipal Posts sold for £2,480 and People’s Republic collection achieved £23,600.

Towards the end of the auction a modern rarity a 2006 Victoria Cross prestige booklet pane missing colour sold for £4,720. Considering the catalogue value is £18,000 and very few are known, this could prove to be an astute purchase. 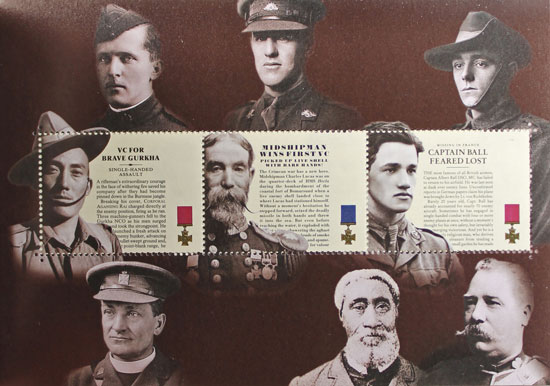