A 1956 Antarctic Expedition Polar Medal group awarded to Douglas Roland Otway Prior is offered in our 18th October 2017 medal and militaria auction with an estimate of £20,000. 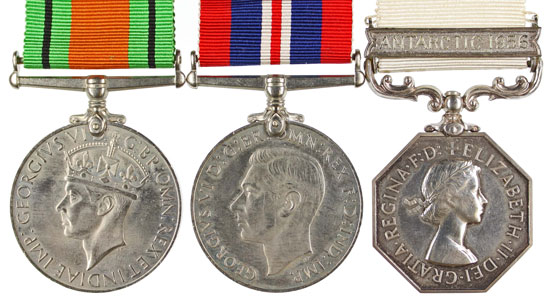 Douglas Roland Otway Prior served as a carpenter with the advance party of the 1956 Royal Society Antarctic Expedition International Geophysical Year. The award of his Polar Medal was announced in the London Gazette dated 28th June 1957. 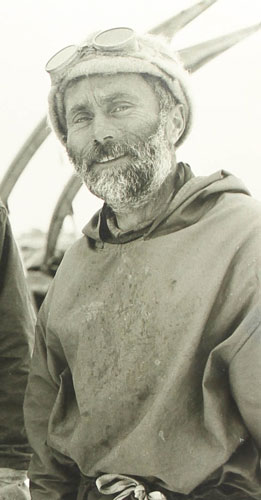 As a carpenter, who would have been heavily involved in the construction of the buildings that would house the expedition and there is a superb range of photos of the buildings under various stages of construction including when a blizzard filled the unfinished building and they had to shovel 80 tons of snow back out of it. The expedition were living in tents until the accommodation was built, so there was every incentive to get the job completed as soon as possible. 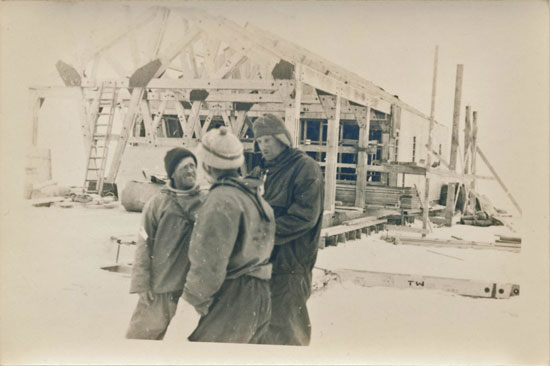 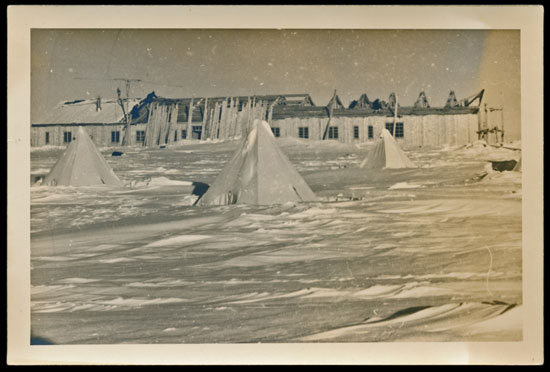 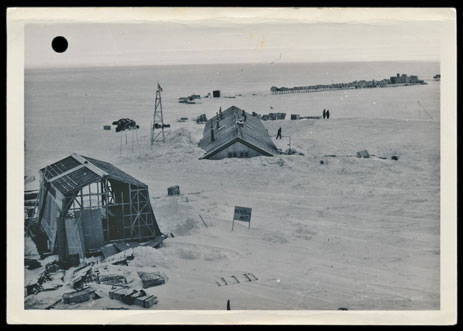 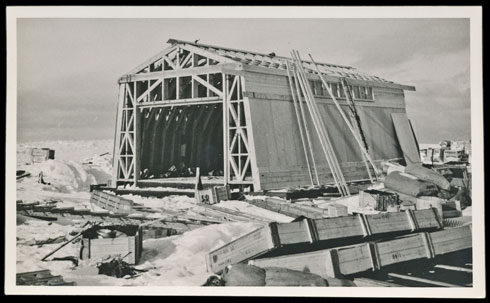 He was loaned a Rolex Oyster-Perpetual Explorer wrist watch for use during the expedition which was returned to Rolex on his return to the UK. The watch however was gifted back to Douglas Prior by Rolex and is included with the lot in its box of issue with instructions and a letter from Rolex Managing Director’s Office dated 20th June 1958 gifting the watch to the recipient as it was the watch he wore in the Antarctic and asking him to let them know how it performed. 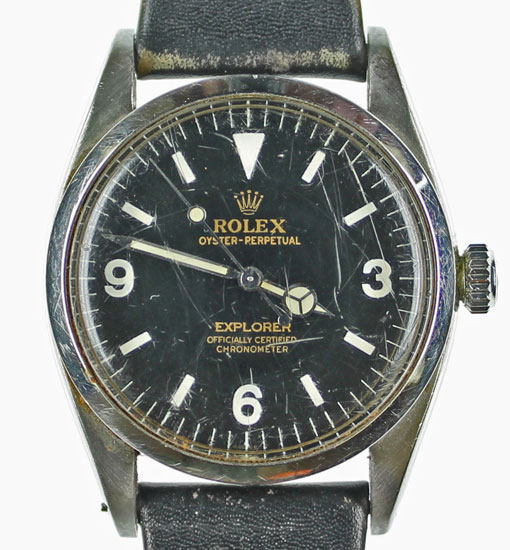 There was even time for a little relaxation and there are some photos with him playing ice golf! 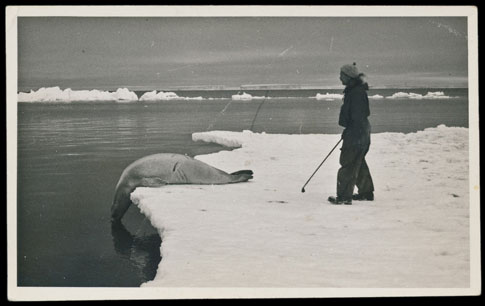 The lot also includes a good range of Antarctic postal covers from the expedition and after, and some are signed. 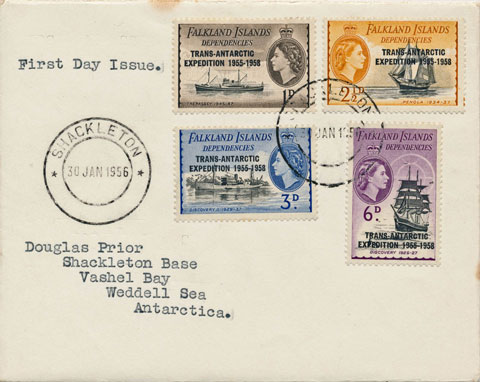 Also sold with superb array of supporting expedition photos (150+), The Crossing of Antarctica book signed by Fuchs and other expedition members, good range of stamp covers posted during the expedition and afterwards with interesting range of cachets and some signed, 1955 Invitation to meet members of Advance Party, Admiralty letter notifying him of award of Polar Medal, 1957 letter of invitation to investiture, various Royal Society letters, 1956 Midwinter signed menu, Reunion Dinner menus and seating plans, various booklets etc, a superb collection and should be viewed to appreciate.