As with any job, there are some tasks that I prefer more than others, but, as a long term stamp collector myself, preparing for auction a valuable collection of Ascension Island Plate flaws is probably as enjoyable as it gets.

The stamps are well researched and also widely collected, so when we were offered a superb mint collection, assembled by a dedicated and knowledgeable collector, all of the stamp describers were keen to take on the task.

The stamps are to be offered as 40 lots in the September stamp auction and include fine examples of all of the recorded flaws, including ‘Torn Flag’; ‘Cleft Rock’; ‘Broken Mast’ and ‘Davit’. Some of the better examples are shown below to whet your appetite. 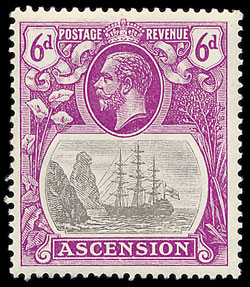 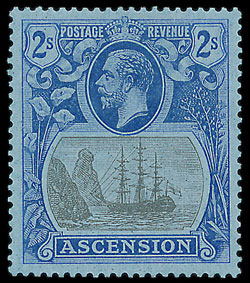 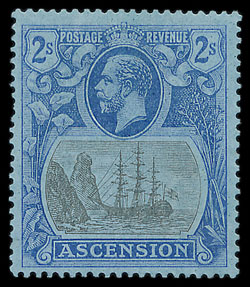 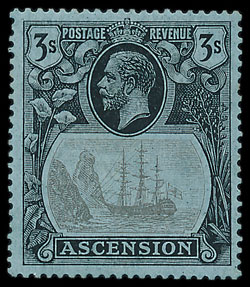 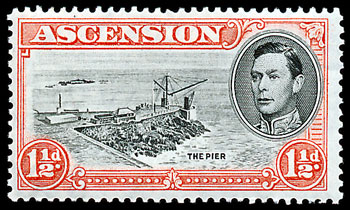