The collection and trading stock of the late Brian Girling must be one of the best postcard collections ever formed in this country in recent years. Brian was a well-known and respected dealer with a fine knowledge of postcards, especially those of London and the Home Counties. His obituary appeared in the August 2016 edition of Picture Postcard Monthly. Brian’s vast collection is to be auctioned in parts, by Warwick and Warwick and the first section is scheduled for their auction on March 15. This first offering will include 83 lots of topographical and social history cards of the English counties, with strength in the south-east and south-west. The collection is being offered largely in lots of several hundred cards, or in smaller quantities of more valuable and well-animated cards, of which there are many. Counties strongly represented in the March auction are Kent, Sussex, Essex, Devon, Dorset, London, Home Counties, Suffolk, Norfolk, Oxon, Cambs. A more substantial offering of the Girling collection will appear in the Warwick and Warwick auction to be held on May 17. 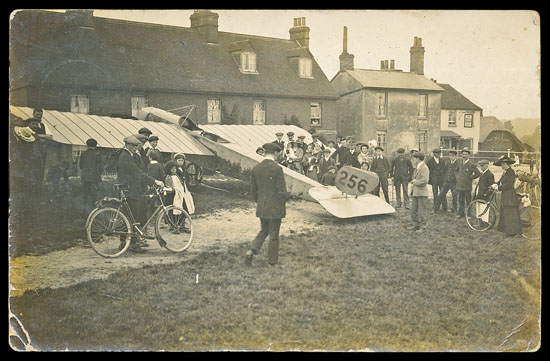 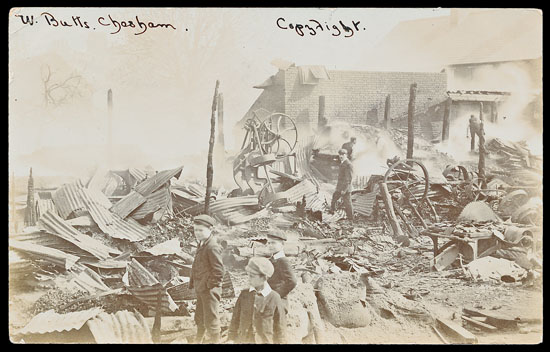 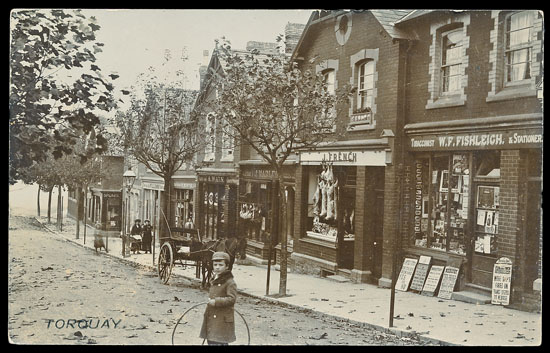 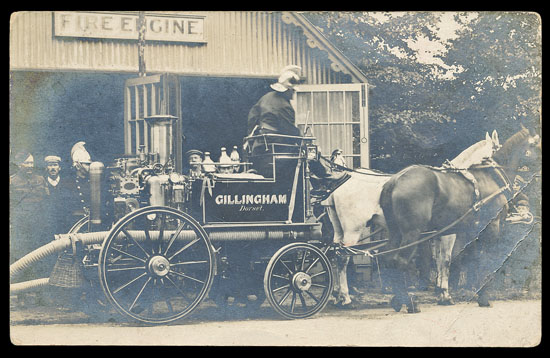 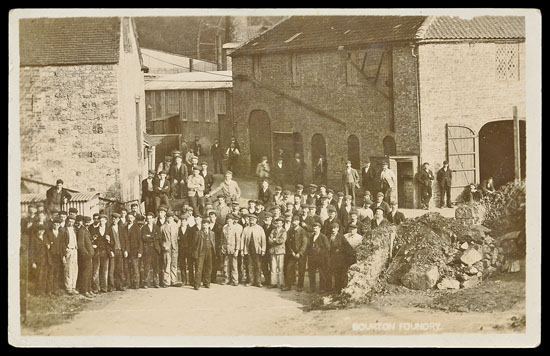 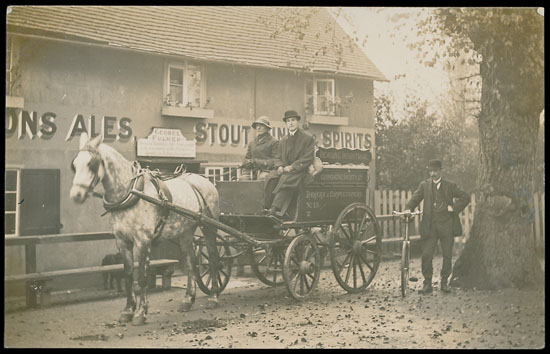 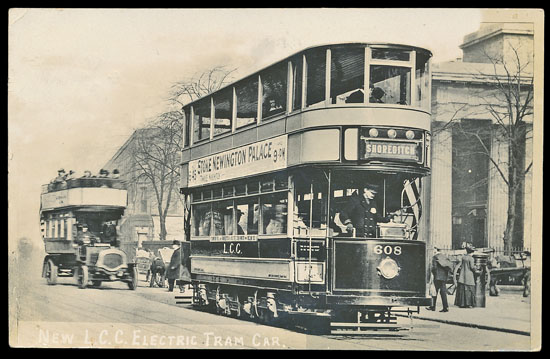 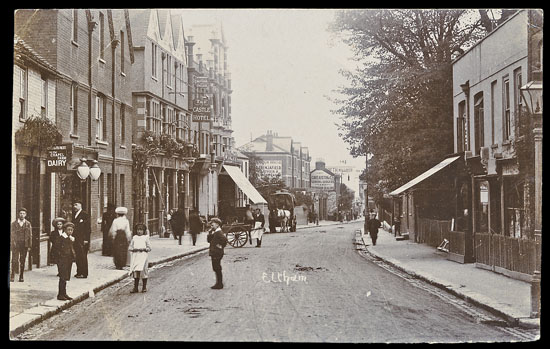 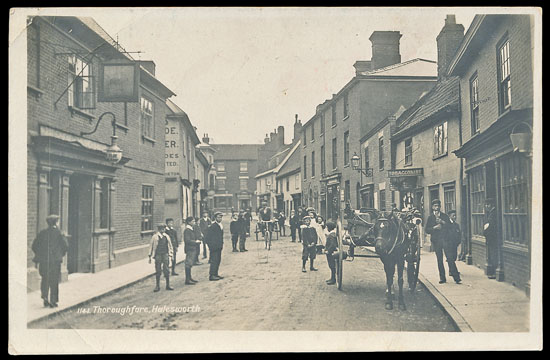 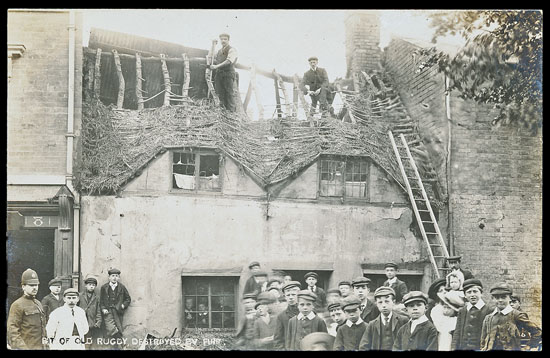 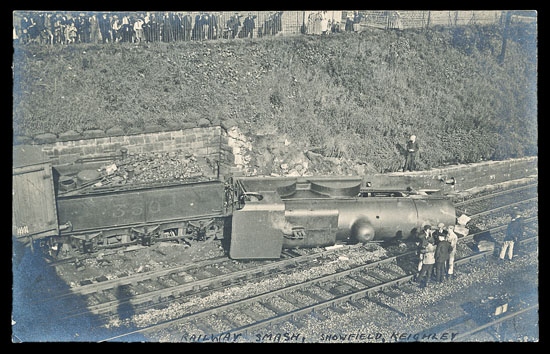 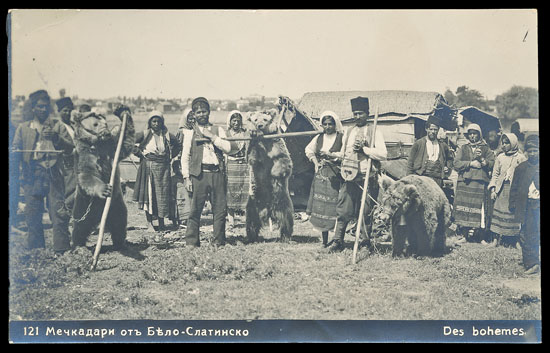 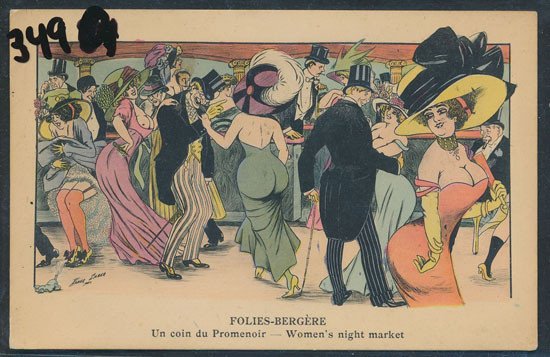 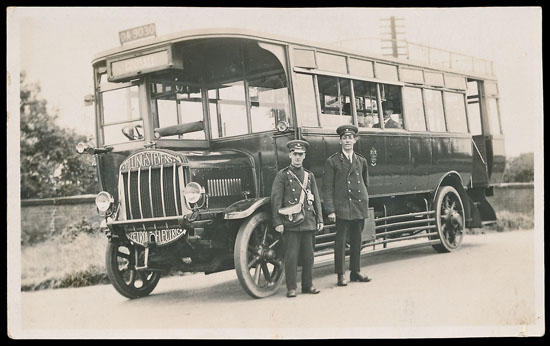