The 5th part of the spectacular collection formed by the late Brian Girling, containing significant ranges of London and suburbs, went under the hammer at Warwick and Warwick’s auction on November 15. Every lot sold, the vast majority realising more than estimate. London was divided into areas and districts in the auction catalogue, however a collection of 250 theatres and cinemas throughout London was offered intact, with an estimate of £750. After frenetic bidding, it realised £3,776. 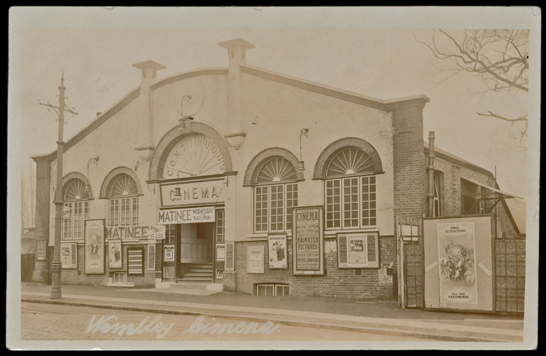 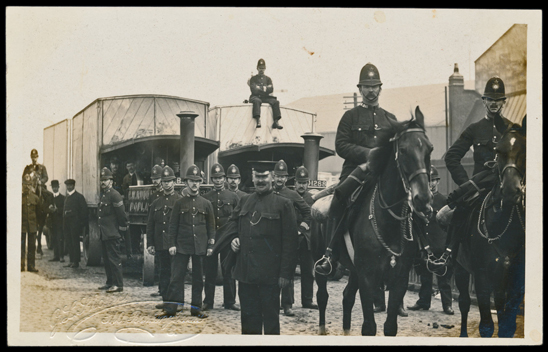 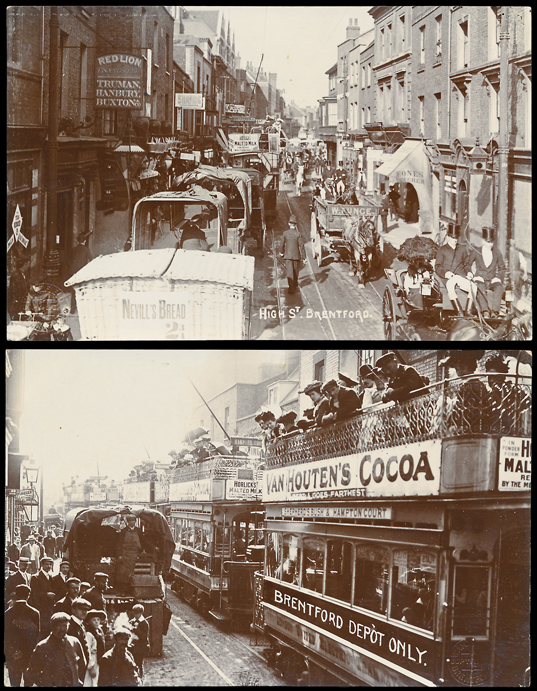 Other areas covered by Brian also sold well and £118 was recorded by lot 151, a St Austell (Cornwall) omnibus depot with 3 motor omnibuses and their crews. 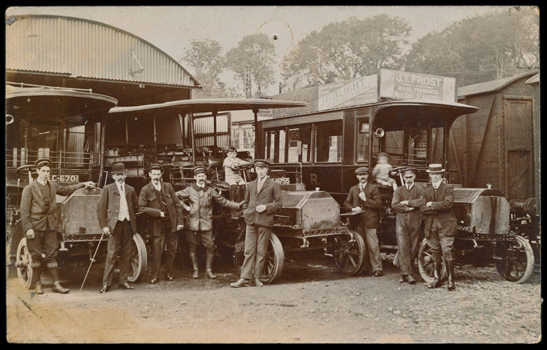 A Haywards Heath (Sussex) motor omnibus close-up realised £100 and the opening of the Pudsey (Yorks. West Riding) tramway made £71.

In the Girling subjects section, 61 cinemas, including a few theatres, achieved £1,416 and an intriguing collection of 230 postal and postcard related cards sold for £1,652. 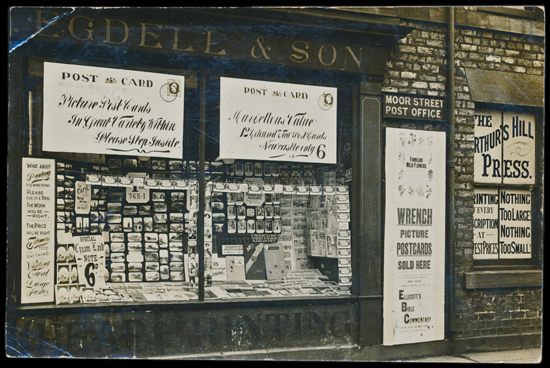 The sale included the property of other vendors and prominent was a section of shipping. The biggest collection in this well-collected area was a collection of 550 foreign shipping line cards, estimated at £800. It made £1,180. 250 White Star Line cards included an RP of “Titanic” leaving Southampton. The estimate of £650 was beaten by the realisation of £944.

The next Warwick and Warwick auction, on January 24th 2018, will include the 6th and final part of the fabulous Brian Girling collection. Again, London is very strong.