The Christmas holiday provides an opportunity to look ahead to the January stamp auction, a philatelic feast for collectors.

As a starter, the Miscellaneous section includes lot 41, a huge World collection of country ranges in almost 100 volumes, contained in 11 boxes, with better items noted though, no doubt, much more to be discovered. 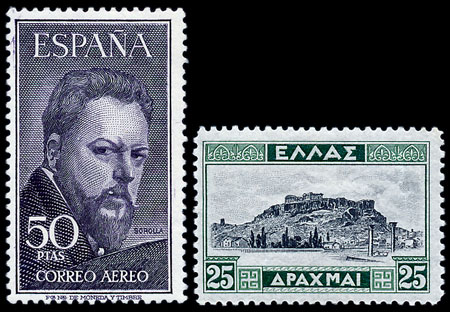 If that is a bit heavy for some palates, the BC section offers more delicate fare. An Ascension range of items, includes 1922 values with Specimen overprints. 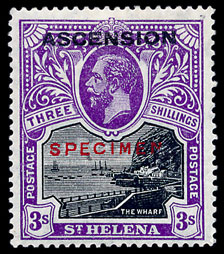 The Iranian port of Bushire was occupied by the British in 1915 to restrict German influence in the area and Persian overprinted stamps were issued. These issues are now sought after and lot 262 is a range of issues including the rare 5ch, all being expertised. 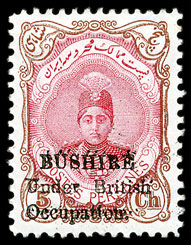 From the same era are Samoa 1914 3s & 5s surcharge on German Yacht issues. 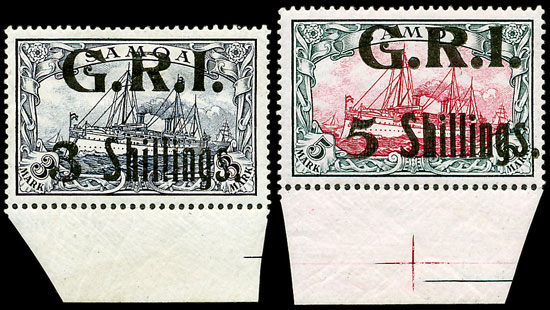 Great Britain provides the main course, with strength in Queen Victoria and Kings classics. An attractive 1924-6 10d watermark inverted, with marginal control, estimated at £1200, is a tasty morsel. 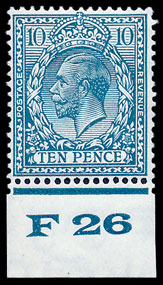 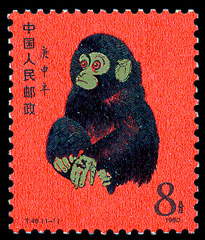 The full catalogue is available on our website, along with many images of lots in the auction. If you need more information or scans of any lots then you can contact us online or by phone.

Our taster for the January auction comes to an end with seasonal greetings to all of our customers. The stamp team look forward to your continued custom in the New Year.