Collectors of Manchesterand suburbs are spoiled for choice in our next postcard auction on 16 November. The sale contains no less than 69 lots of Manchester and Greater Manchester, the greatest concentration we have ever featured. There are collections of inner city suburbs, such as Ardwick, Levenshulme, Longsight, Moss Side, Newton Heath, Northenden and others, the most valuable being a 300 card collection of Stretford, with an estimate of £1,500 (lot 94). 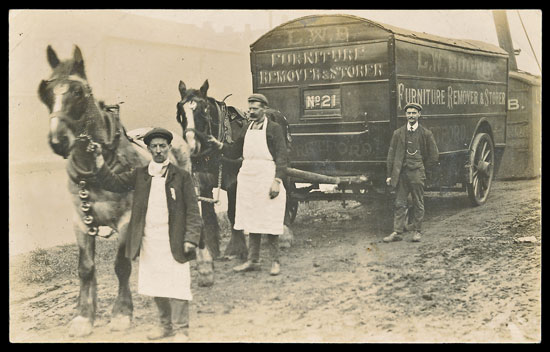 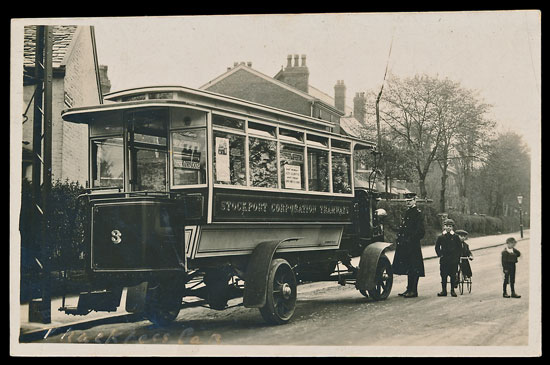 Derbyshire includes Glossop at £800. There are many south Lancashire collections, including Blackburn, Bolton, Bury, Oldham, Radcliffe, Rawtenstall and Rochdale. This card below is offered as a single and depicts an Oldham Motor Co Ford van, converted to gas power, during WW I. It is photographed at the Werneth works. The lot no. is 61 and it is estimated at £40. 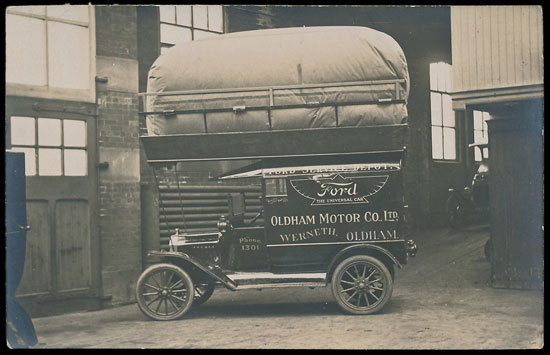 Manchester football fans will not be disappointed. Make sure to view lots 128 (has anyone ever seen this card previously?), 129 and 130. 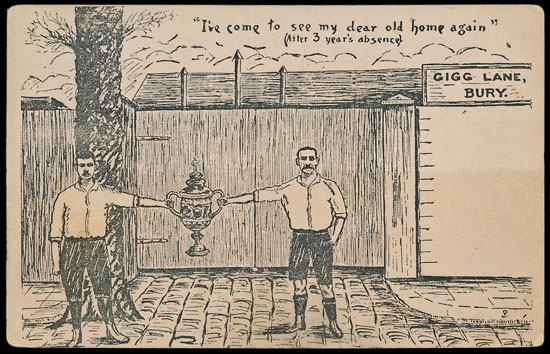