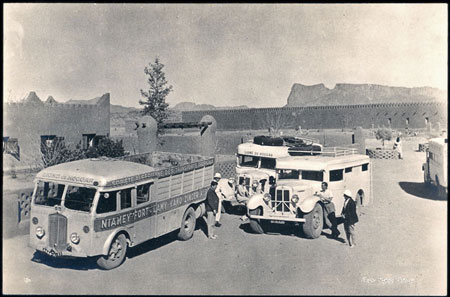 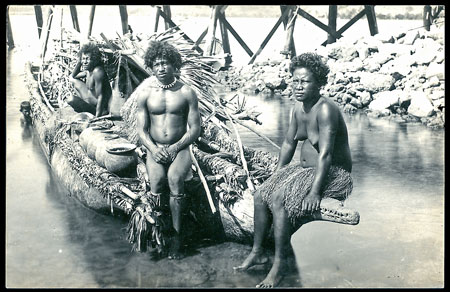 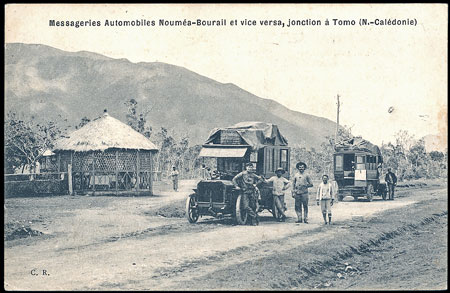 However the most spectacular figure was achieved by a collection of Pacific Islands in 4 albums. This interesting collection included many rare native type cards and bore a pre-sale estimate of £1,300. Bidding finally stopped at £4,602. Another country considerably exceeding the estimate was Persia. A collection of 77 cards plus some ephemera, estimated at £240, realised £1,180. 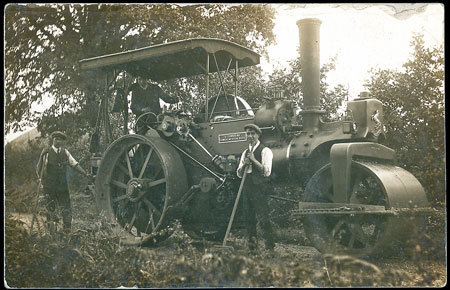 Karl Jaeger did not collect British topos with the exception of his home city of Bath. His 170-strong collection realised £1,416. 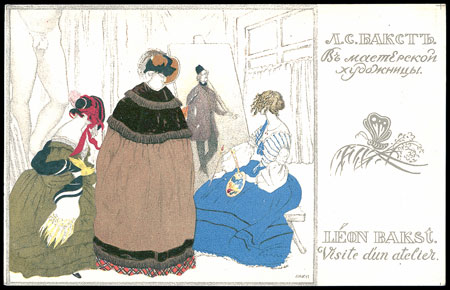 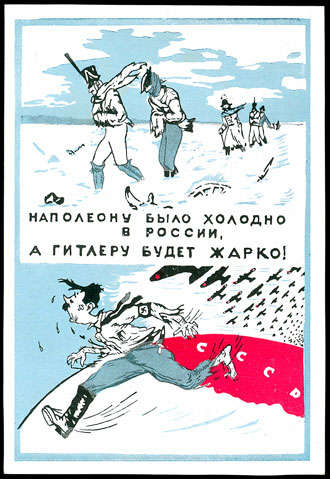 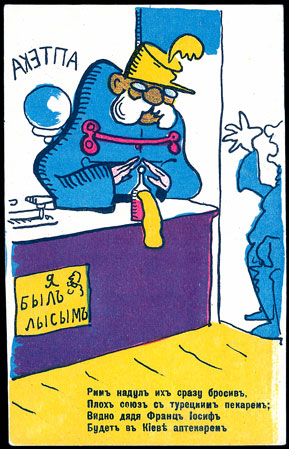 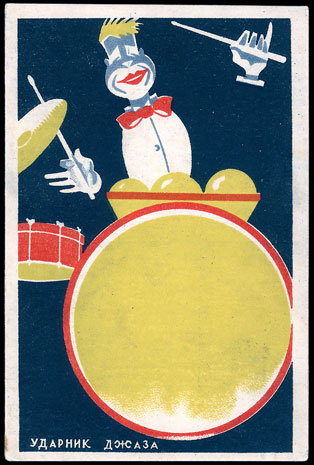 Karl collected well-designed cards and was very keen on Russian artists. His collection of 273 Russian art cards included Red Cross issues. It was estimated at £1,500 - £2,000 and made £4,956. A collection of the Russo-Japanese War, in 2 albums, contained many Japanese art cards and included political satire by European artists. The 160 cards were estimated at £1,400 - £1,700 and realised £3,186. Karl arranged many of his art cards thematically and several albums of artist-drawn animals were on offer, some including Wiener Werkstaette artists. The best of these animals albums was lot 121, estimated £650 - £700, which made £1,180.

We will be offering a further part of the Karl Jaeger collection in our auction on January 21 2015. This will include China, Indo-China, Japanese art, automobiles and automobile art, transport, ocean liners and ephemera, aviation and balloons. The sale is bound to be popular given that subject list. The catalogue will be online in early January.