The May Stamp Auction included an excellent collection of Falkland Islands & Dependencies, from Queen Victoria through to Queen Elizabeth, offered in 70 lots. 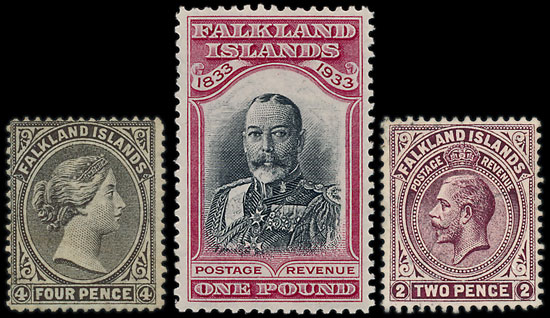 From the same collection a 1918-20 ½d War Stamp in part sheet with margins and showing various varieties amongst the 12 stamps, sold for £1530. 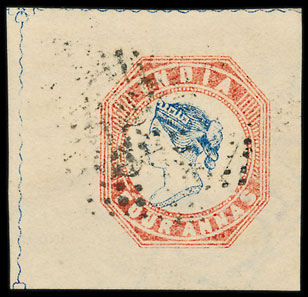 There were a number of British Commonwealth Omnibus collections in the auction, amongst which a 1948 RSW set in UM pairs stood out. Estimated at £1,500 the lot realised £2,000, similarly, a set in singles sold for £944. 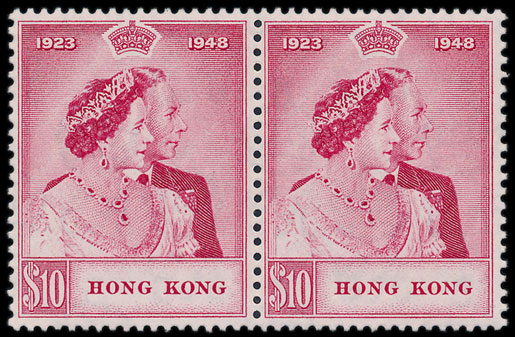 An extensive collection of Censor mail postcards in 7 lots received enthusiastic bidding, with the first lot, approximately 450 cards from Africa and the Middle East selling for £4,600, dwarfing the estimate of £1,000. 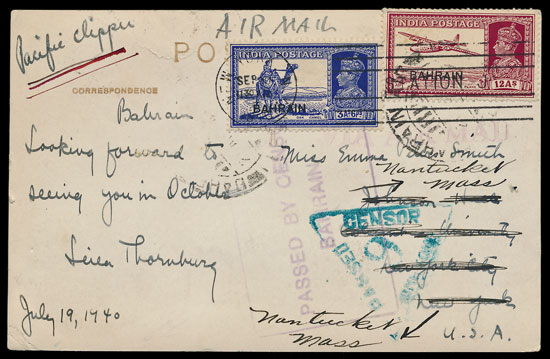 Philatelic items related to airships generally sell well, and a 1938 Graf Zeppelin flown cover proved no exception, with a hammer price of £470. 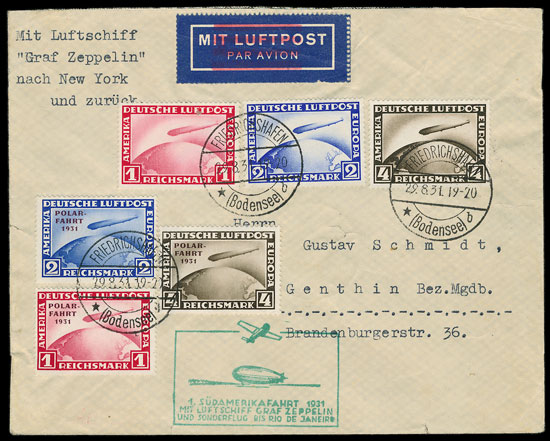 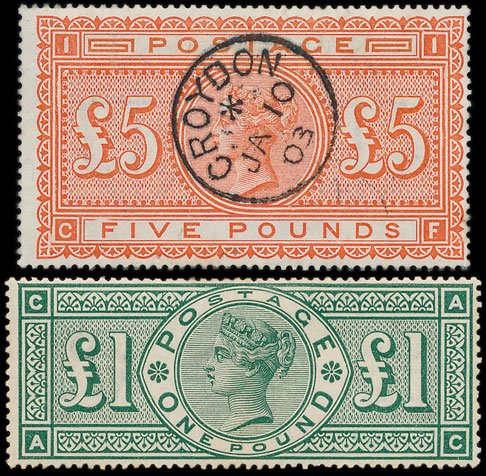 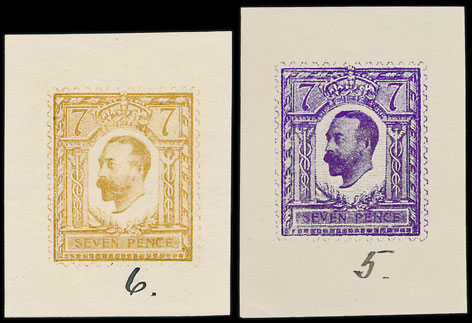