However by the 1966 International Toy Fair held in Milan, Pocher was introducing a new line of 1:8 scale model car kits again with emphasis put on high quality and detail.

The company continued to produce model car kits right up until 1981 when they began to be made under the Rivarossi name. 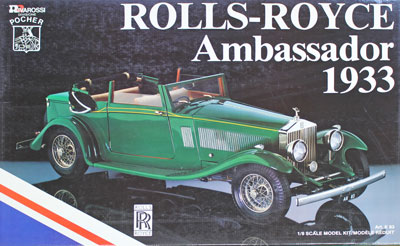 Lots 901 to 908 in our 19th November 2014 Die Cast Auction contain 7 individually lotted Pocher/Rivarossi classic car kits, all produced in the early 1990’s. All are unmade and appear to be complete with unopened parts packets and original instructions. 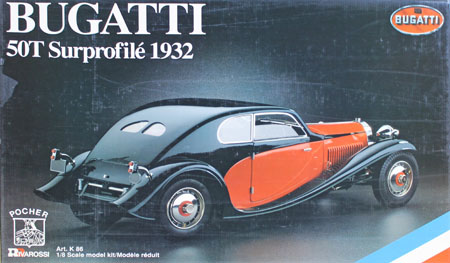 An interesting and rare 1935 Mercedes-Benz 500K Sports Roadster No. K80 is offered as lot 903. This model is particularly sought after as it was not authorised by Mercedes and therefore had a very short production run. 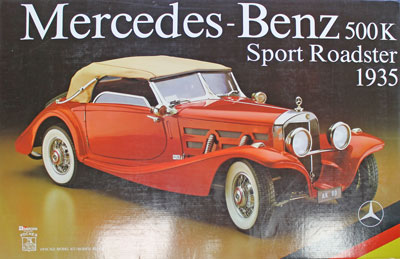 To view full descriptions and see images of these lots in our 19th November 2014 auction please Click Here. Or keep an eye on our Twitter and Facebook accounts which will include updates of our latest auction news.

Are you thinking of selling your model car collection? Please feel free to contact me for advice either by calling 01926 499 031 or emailing me at Jill.Smith@WarwickandWarwick.com. I look forward to hearing from you.