When coal mining is mentioned you automatically think of South Wales and the north of England. However coal was also mined in the south of England until the 1980s, in the eastern part of Kent, in the area between Canterbury and Dover. Our July 15th postcard auction includes some rare industrial cards showing the headgear of various Kent collieries in the 1910s. Cards like these were produced in very small numbers and these will be competed for not only by collectors of collieries but also by topographical collectors. 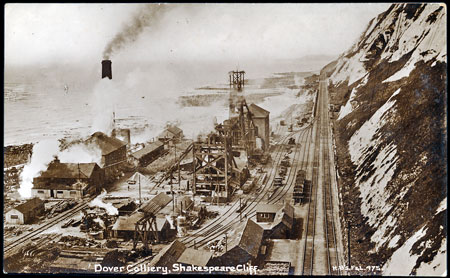 Shakespeare Cliff Colliery, West Hougham, Dover RP, postally used in 1912. This is the site where coal was initially discovered in 1890 when borings were taking place for a possible Channel Tunnel. The colliery closed in 1915 because of geological problems. 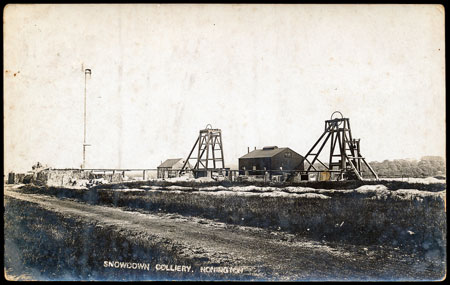 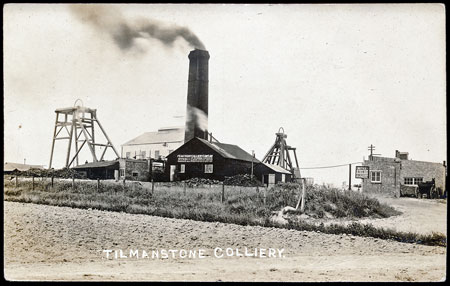 Tilmanstone Colliery at Dover RP, by Charles Harris, postally used in 1913. The pit was operational from 1906 to 1986. In 1930 an aerial ropeway was constructed linking the pit with Dover harbour, via a tunnel through the cliff. The ropeway was demolished in 1954. 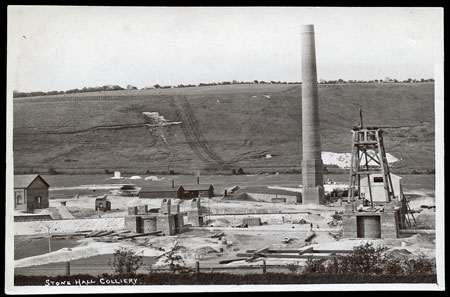 Stonehall Colliery at Lydden near Dover RP, unused. Coal was never discovered at this pit and the site was demolished in 1921. 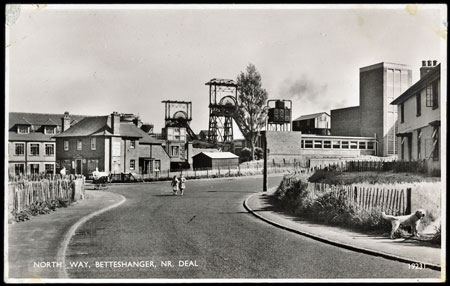